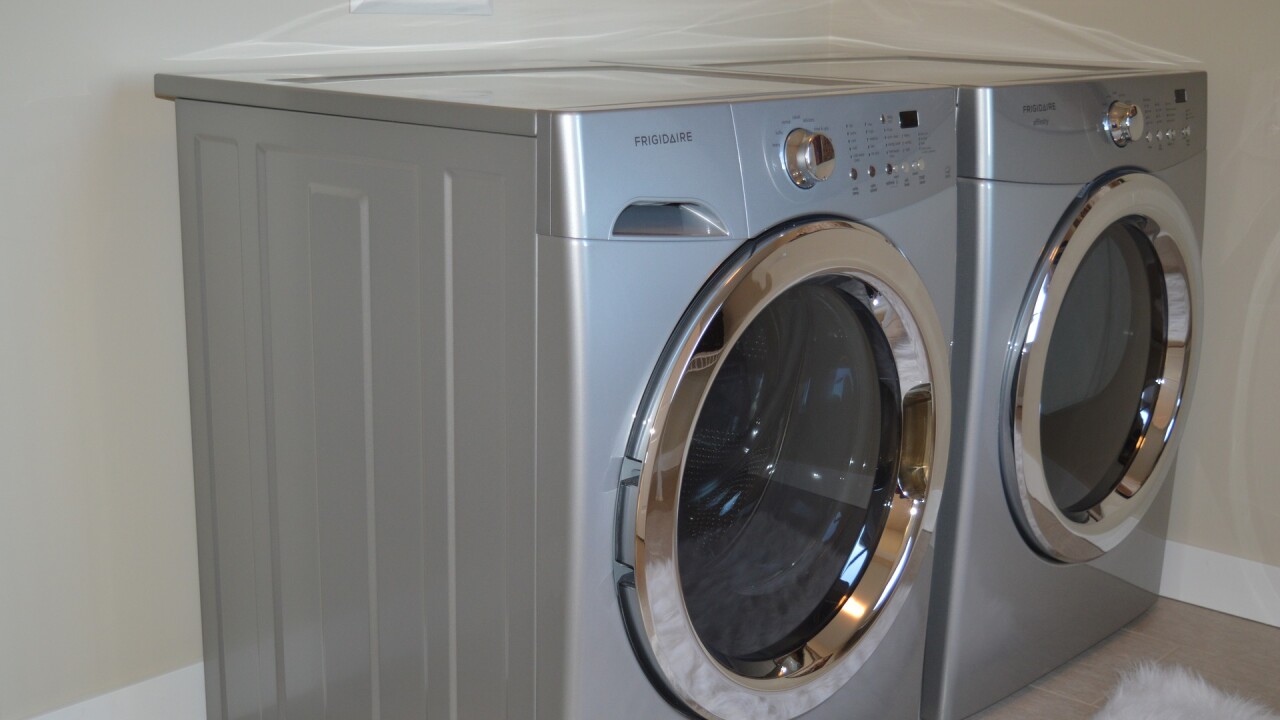 CLEVELAND — A 20-year-old man wanted by the U.S. Marshals Service for shooting another man back in December was found hiding in a clothes dryer in the basement of a Cleveland apartment Thursday.

Tyshawn Weems was wanted on a felonious assault charge after a verbal altercation with another man outside an apartment in the 6400 block of Scovill Ave. in Cleveland escalated, and Weems pulled out a gun and shot the man, according to a news release from authorities.

On Thursday, members of the U.S. Marshals Service Northern Ohio Violent Fugitive Task Force arrested Weems at an apartment near the location where the shooting originally occurred.

Task force members found Weems hiding in a dryer in the basement of the apartment, the release states.

“Today was an example of the extreme lengths fugitives will go to avoid being arrested,” U.S. Marshal Peter Elliott stated. “Our task force officers are highly trained and experienced and today they used that experience to find a fugitive hiding in a closed dryer.”