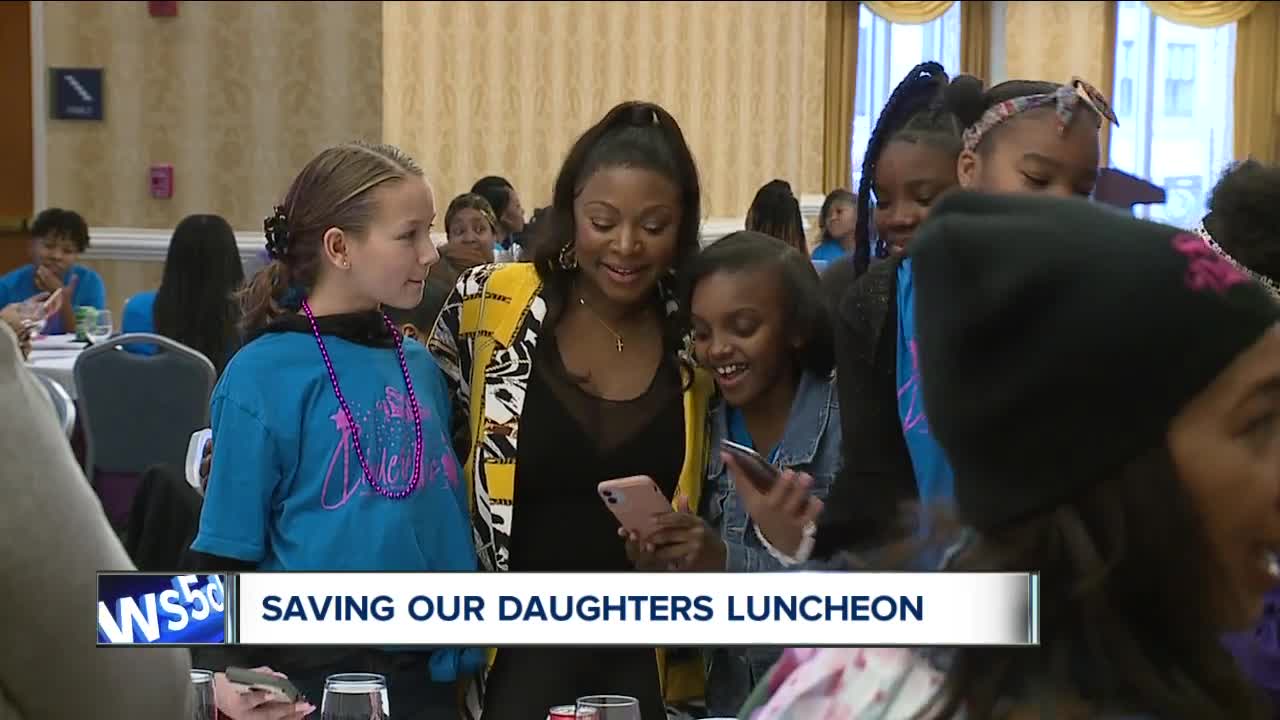 A luncheon to empower and inspire girls in Cleveland was hosted Saturday afternoon with actress Naturi Naughton from the Starz Network show “Power.” 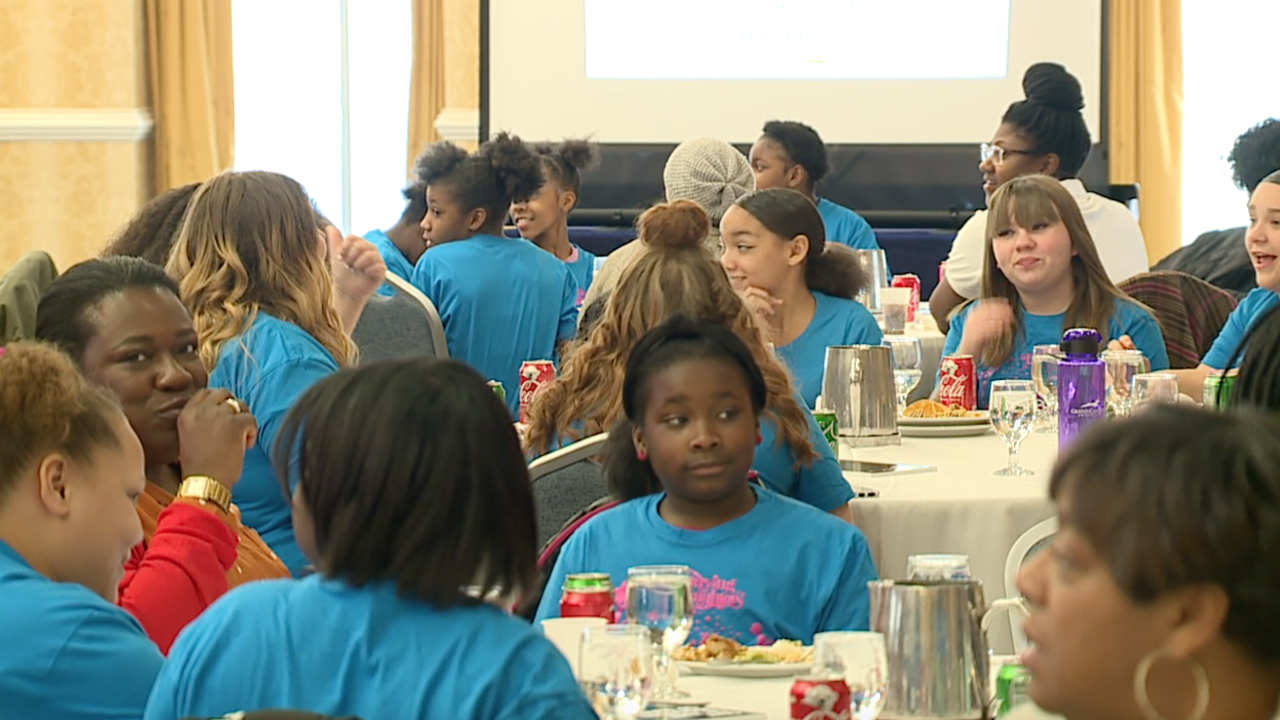 CLEVELAND — A luncheon to empower and inspire girls in Cleveland was hosted Saturday afternoon with actress Naturi Naughton from the Starz Network show “Power.”

The luncheon was hosted by Good Morning America co-host Keke Palmer’s organization Saving Our Daughters’ Cinderella Program, which works with girls from multicultural backgrounds, using the arts and entertainment to help them overcome obstacles they face growing up, especially bullying.

Naughton spoke to the group of local girls, using her role on “Power” to positively impact the girls’ self-esteem and self-worth within their communities.

Naughton currently stars as Tasha in "Power." She is best known for her role in “Notorious,” as Lil Kim and for being a founding member of the R&B group “3LW”. During the luncheon, Naughton was awarded a special Performing Arts Proclamation for her work in the arts from the City of Maple Heights Mayor Annette Blackwell.

Saving Our Daughters partnered with MyCom Cleveland for Saturday's luncheon.

Palmer’s organization holds annual luncheons across the country with Cleveland as a stop since 2018.