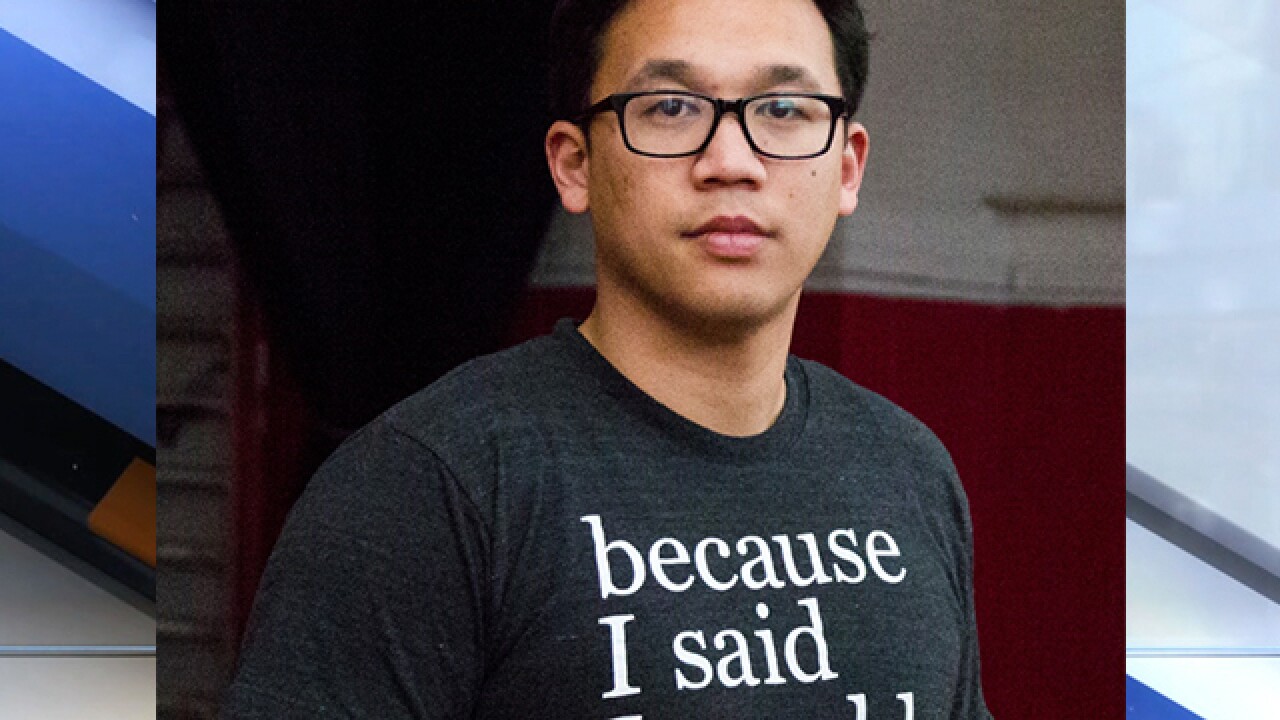 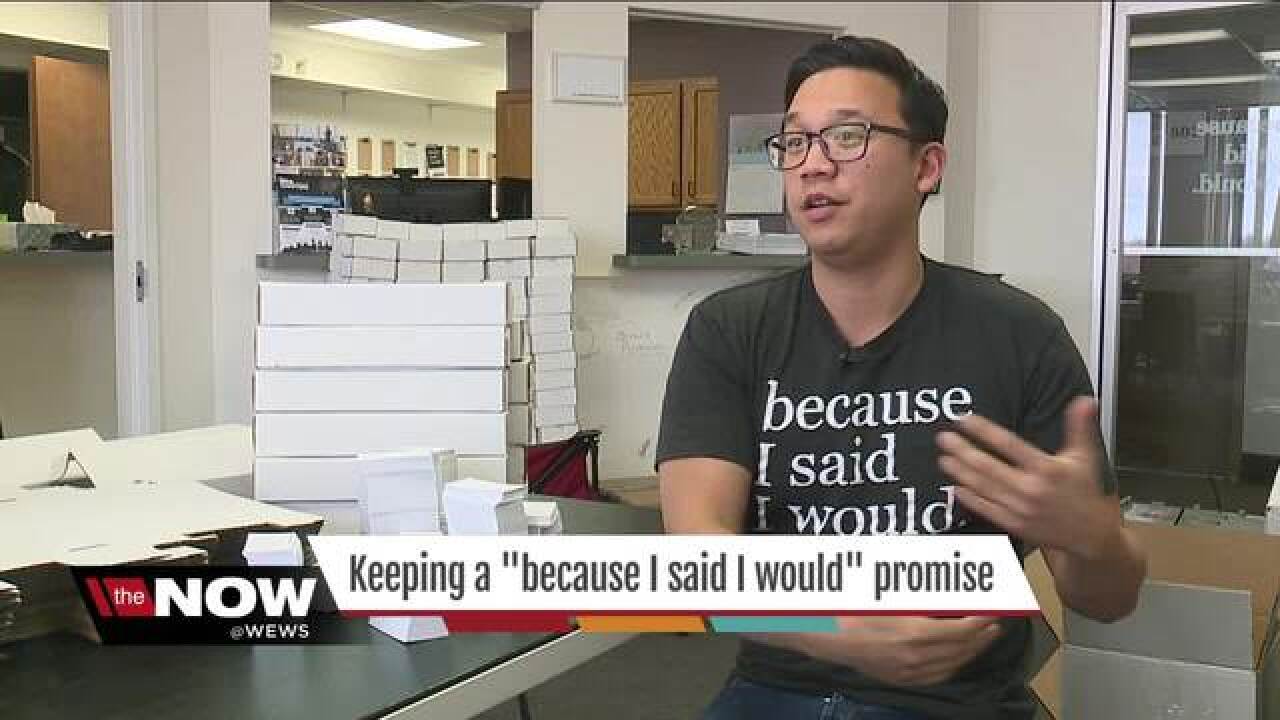 Keeping promises and helping others, a greater Cleveland nonprofit is helping make the world a better place one promise at a time.

They're called "Because I said I would" and their concept is simple — Make a promise, write it down on one of their cards and fulfill the promise.

It's a concept meant to bridge intention and action, according to "Because I said I would" founder Alex Sheen.

With five Ted talks under his belt, a massive online following, a few local chapters and a Rocky River office,  Sheen has been able to spread his message all over the world.

The nonprofit has led to the donation of thousands of dollars and people who have been helped.

Many of those efforts have become projects right here in Cleveland. A list of projects can be found here.

Since Sheen started the nonprofit in 2012, millions of promises have been made and fulfilled but it all started with one.

"I once knew a man who was good with his promises," Sheen said, speaking about his father.

"He was diagnosed with stage 4 small cell lung cancer and on Sept. 4, 2012, I said goodbye for the last time. I think about that greatest quality that he had and to me, it was that he showed up," Sheen said.

Sheen's father, who was a man of his word, is being honored through his son's foundation and its role in helping others keep theirs.

"It can start from small things like a little kid saying I'll clean up my room or I'll sleep in my own room tonight," Sheen said.

The nonprofit began as a simple concept that's making a not so simple difference.

"All of our efforts matter. They stack up and think about all the promises here in Cleveland if they were just kept," Sheen said.

So far, "Because I said I would" has distributed more than 8 million promise cards in 153 countries.

You can learn more about the nonprofit and access your own promise cards here.