Heroin, cocaine, weed and a gun found inside car after 100 mph chase 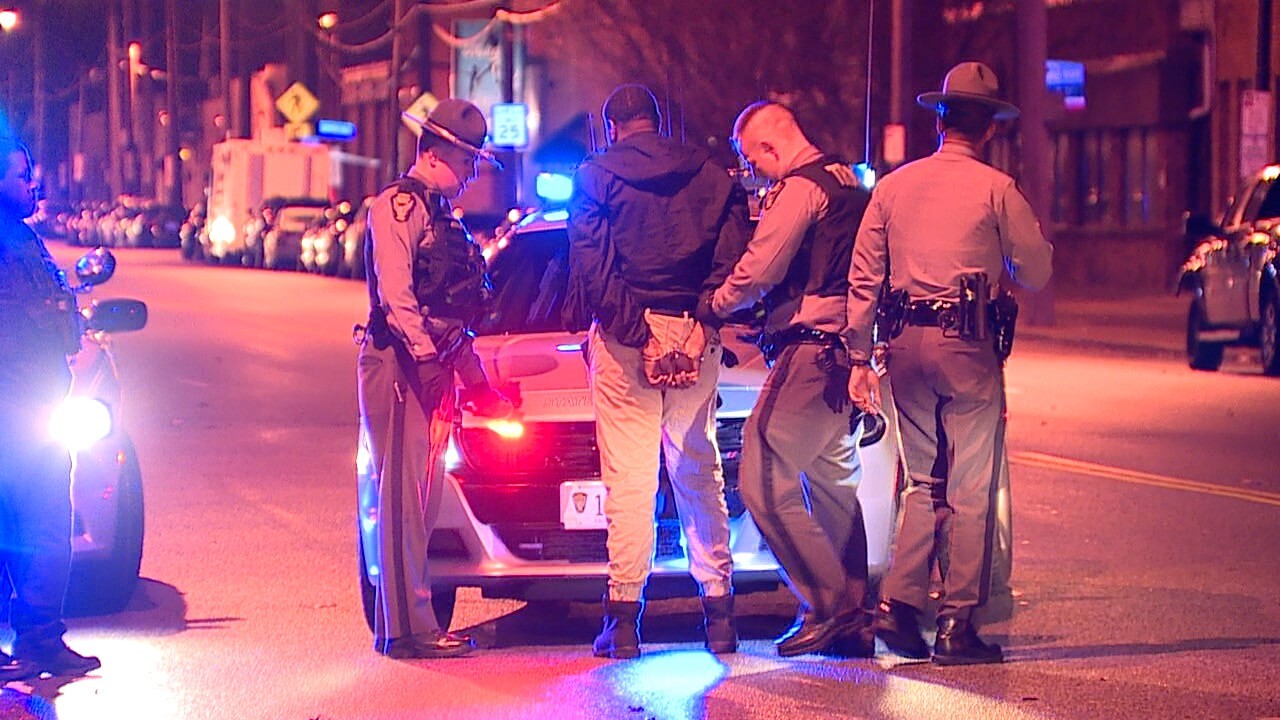 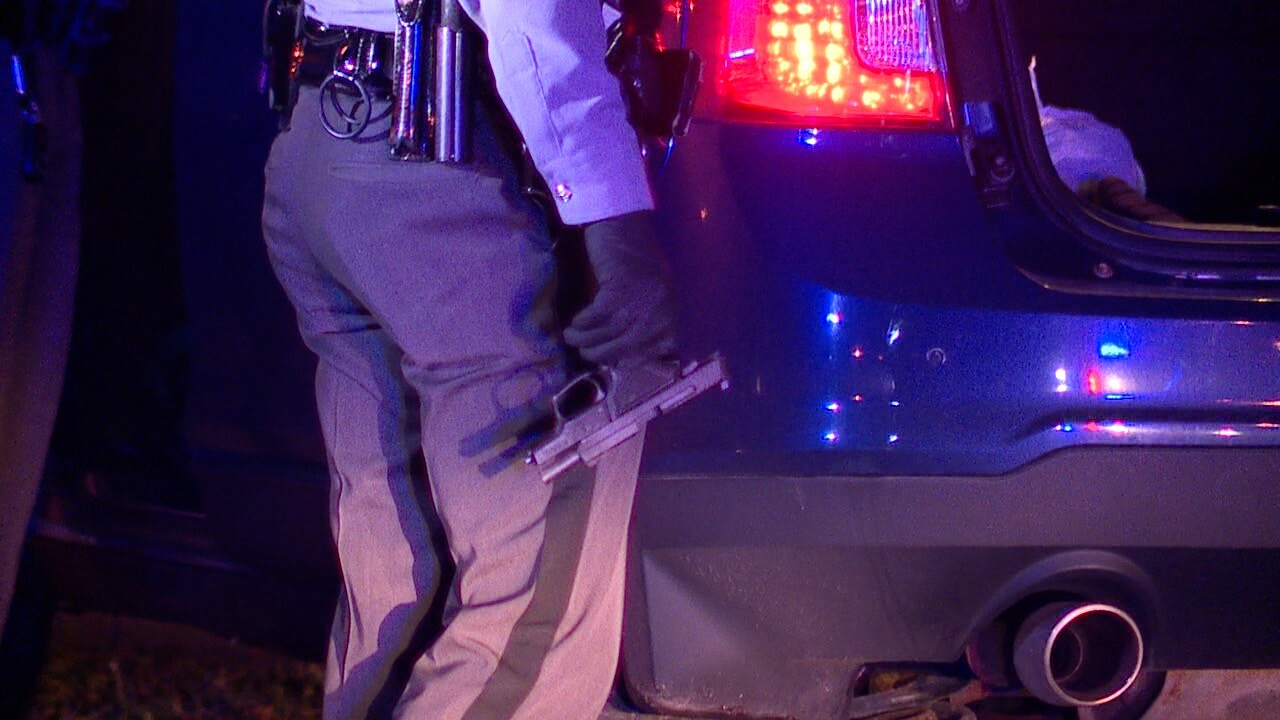 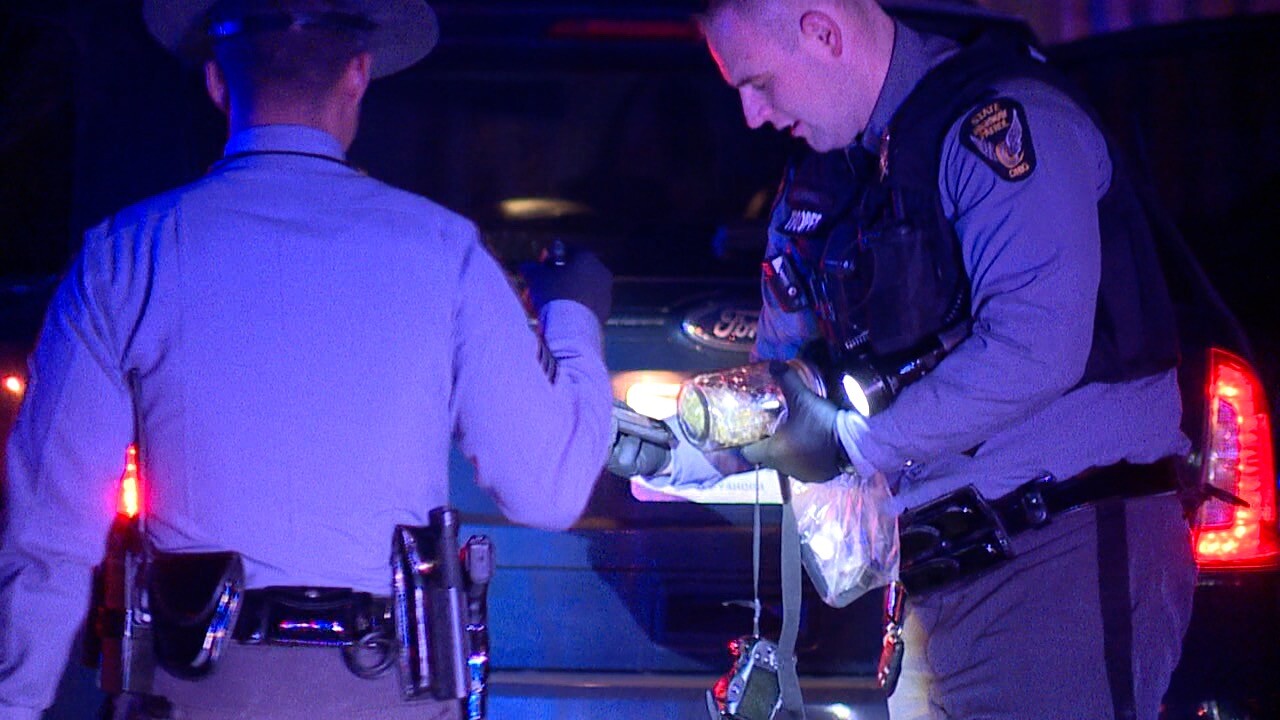 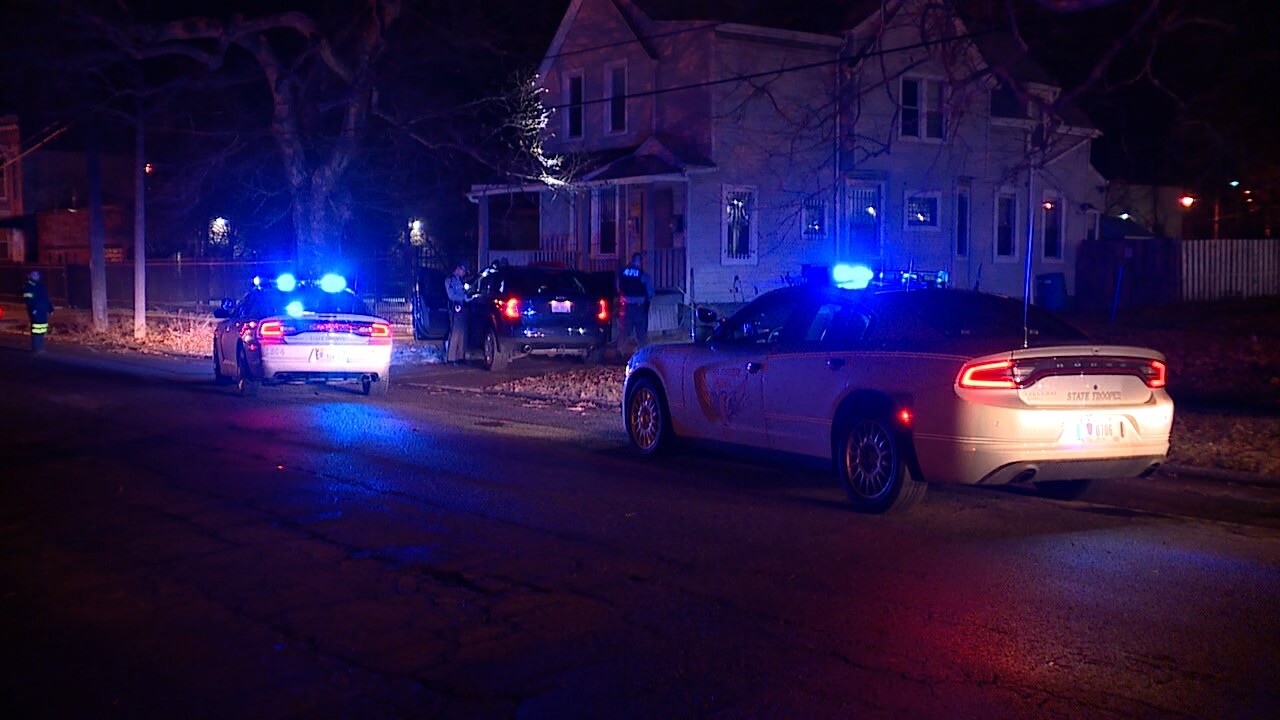 CLEVELAND — A traffic stop by troopers from the Ohio State Highway Patrol led to a chase and a foot pursuit early Tuesday morning.

A trooper running radar attempted to stop a car traveling at a high-rate of speed on I-71 northbound near West 130th Street, OSHP confirmed on scene.

Troopers said the driver reached speeds over 100 mph along I-71 and I-90 towards downtown.

The driver exited Superior Avenue and jumped out of the car and ran on East 25th Street between Superior and St. Clair avenues.

Troopers caught the driver during the foot chase. The passenger in the car fled the scene.

Inside the car, troopers found heroin, cocaine, weed and a gun, OSHP said.

The car and gun were not stolen.

No further information was given at this time.