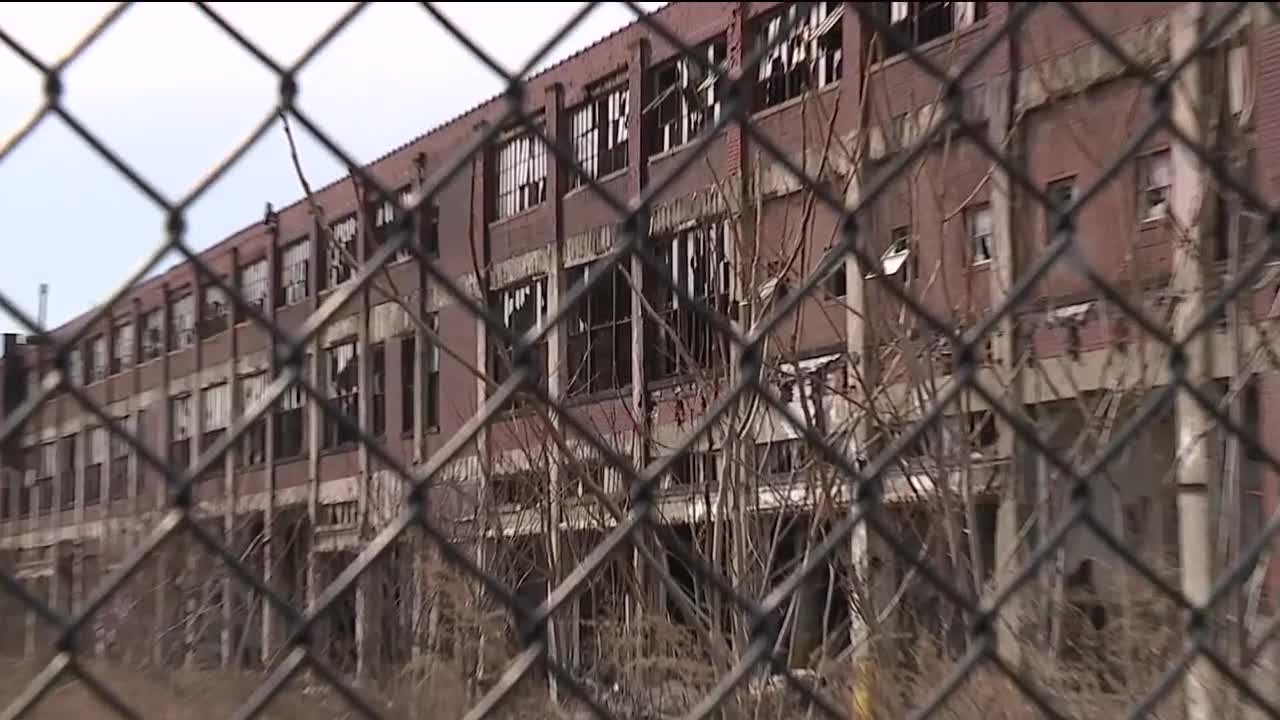 Cleveland city leaders and Northeast Ohio economic experts are calling the problems generated by hundreds of vacant factories "a legacy of abandonment." 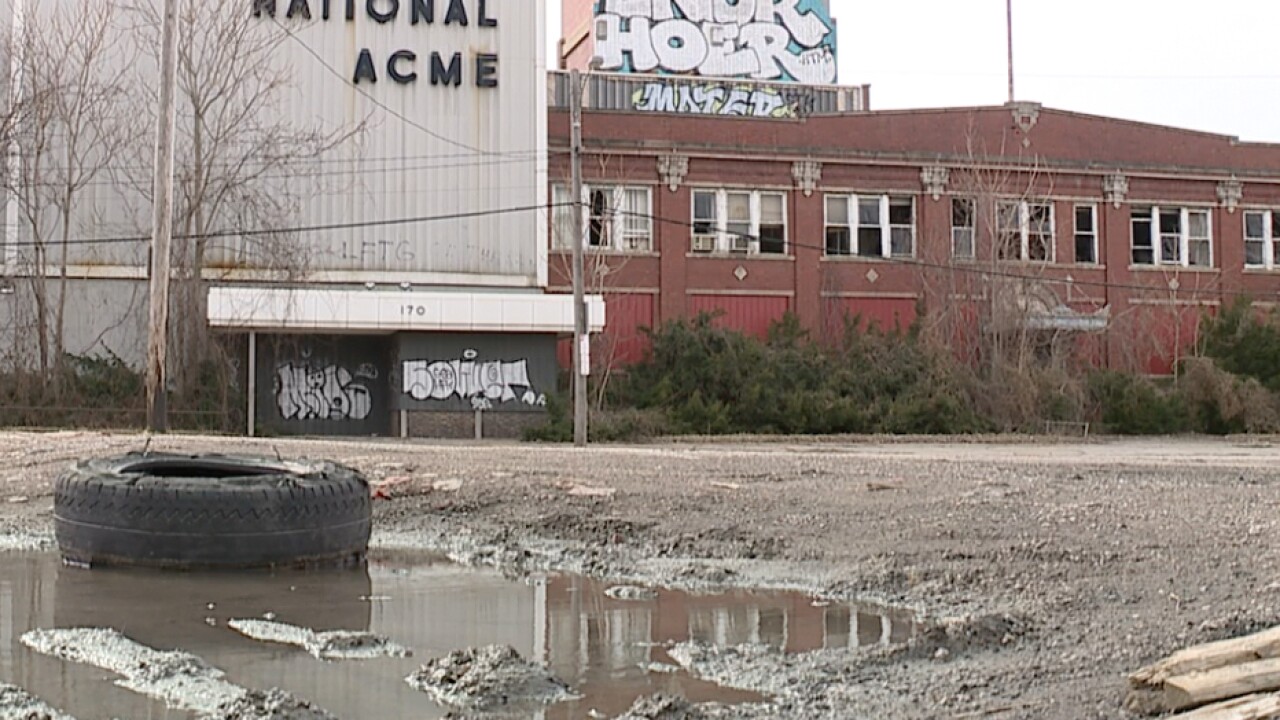 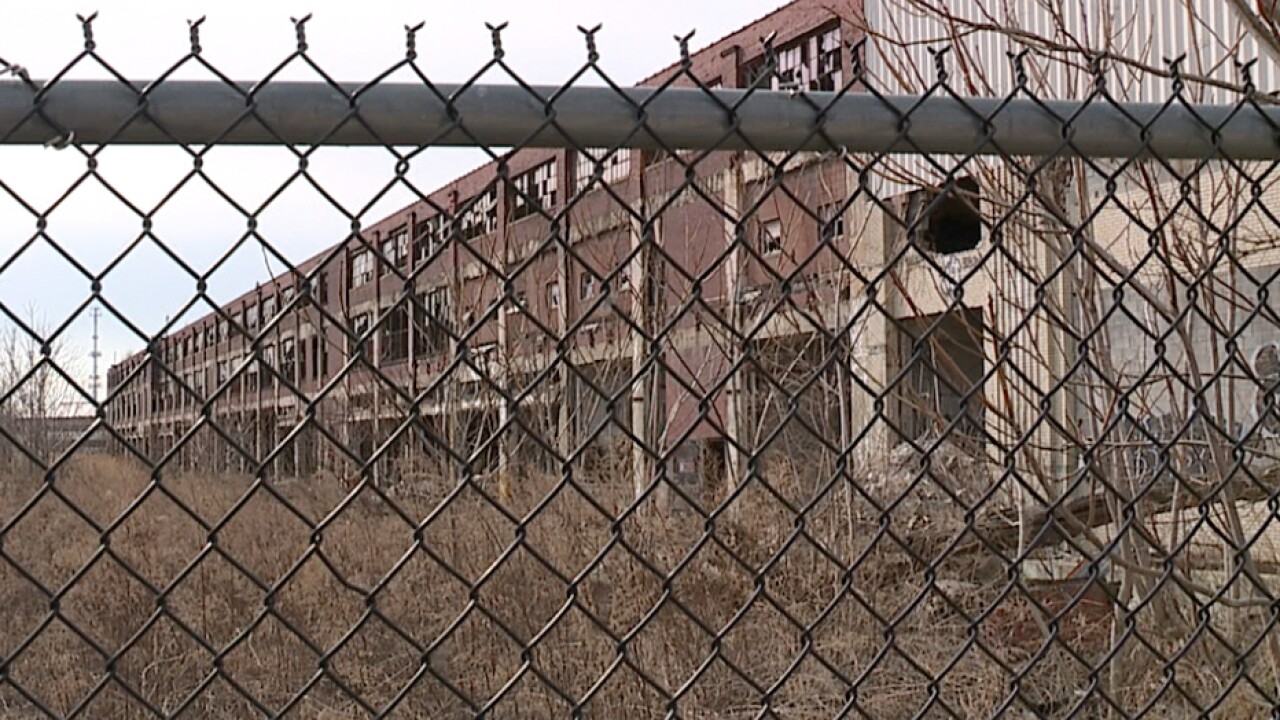 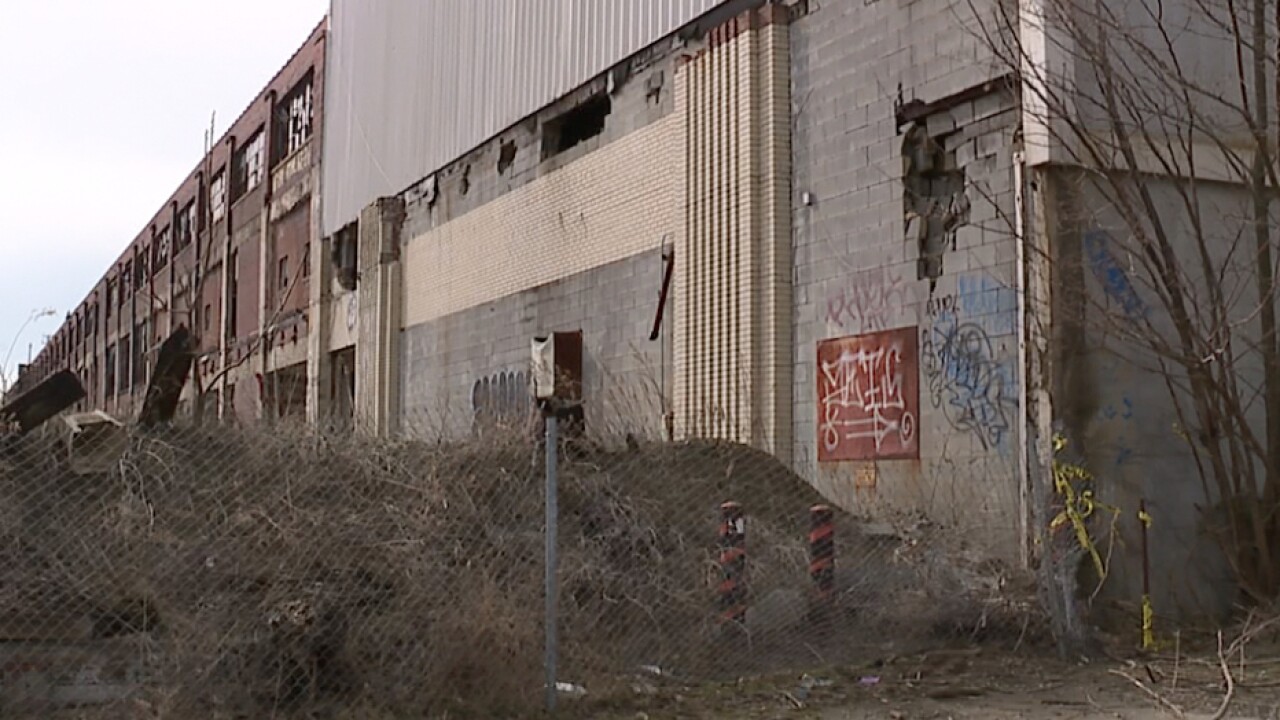 CLEVELAND — Cleveland city leaders and Northeast Ohio economic experts are calling the problems generated by hundreds of vacant factories "a legacy of abandonment."

“We have not even begun to address the commercial and industrial blight, the abandoned factories, warehouses and shopping centers,” Rokakis said.

“We know that based on studies done by Case Western Reserve University that the majority of murders in the city occur in and around vacant properties.”

Cleveland Councilman Michael Polensek told News 5 unless these vacant buildings are taken down, it will be difficult to attract major employers to the region.

“Amazon is not going to come to this contaminated site, why would they, they want to go to a clean site,” Polensek said.

"These buildings are a nightmare, the zombie apocalypse is in there, when you go and look at these places.”

Polensek said it could take $200 to $300 million just to take down all of the vacant factories in Northeast Ohio alone.

“We want to be able to provide funding, it’s a matching program, so communities need to come up with half the money in order to demo these buildings,” Greenspan said.

Greenspan said HB 252 should be ready for initial hearings in June.