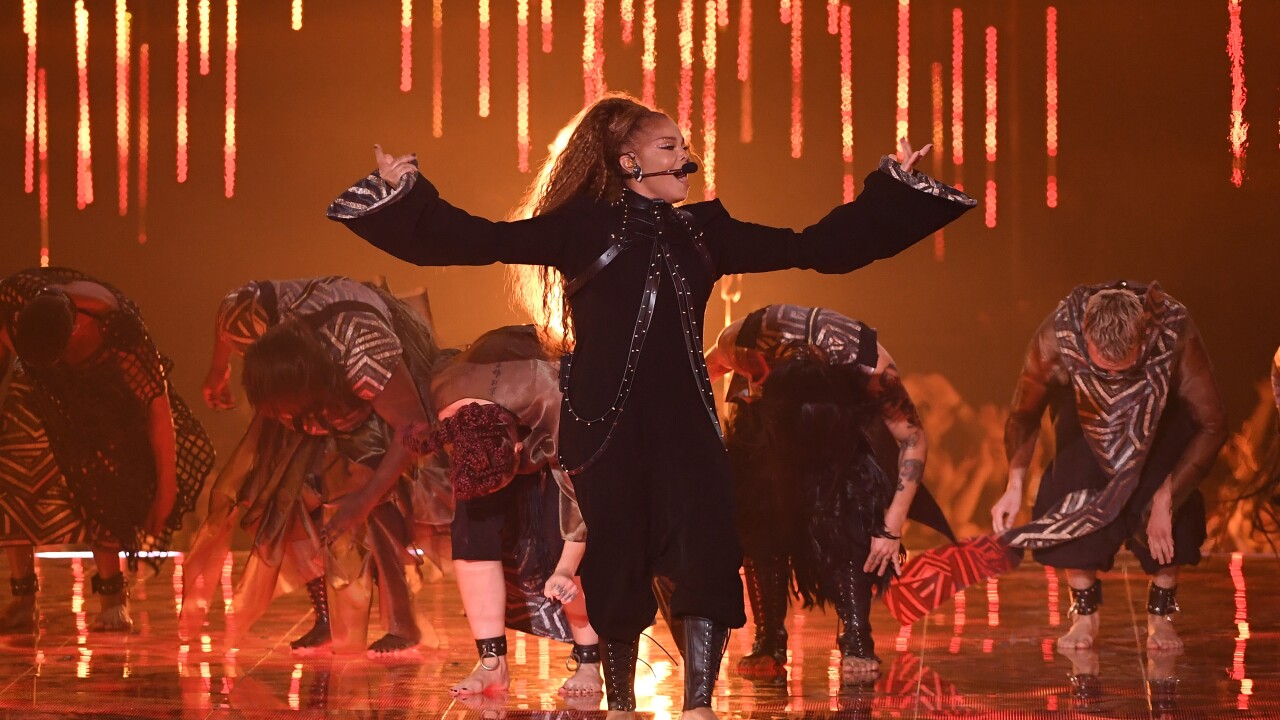 CLEVELAND — Music icon Janet Jackson announced her Black Diamond World Tour and one of her stops is right here in Cleveland.

Jackson will perform at Rocket Mortgage FieldHouse on Tuesday, July 28.

The Black Diamond World Tour will include performances of songs from Jackson’s upcoming album “Black Diamond” as well as some of her greatest hits. The concert will also feature a special performance of Rhythm Nation 1814.

Last year, Jackson was inducted into the Rock and Roll Hall of Fame.

Tickets for the Black Diamond World Tour go on sale Thursday, Feb. 13 at 12 p.m. Tickets can be purchased by clicking here, or in person at the Rocket Mortgage FieldHouse box office or any Discount Drug Mart.