Japan appoints its 1st honorary consul of Japan in Cleveland 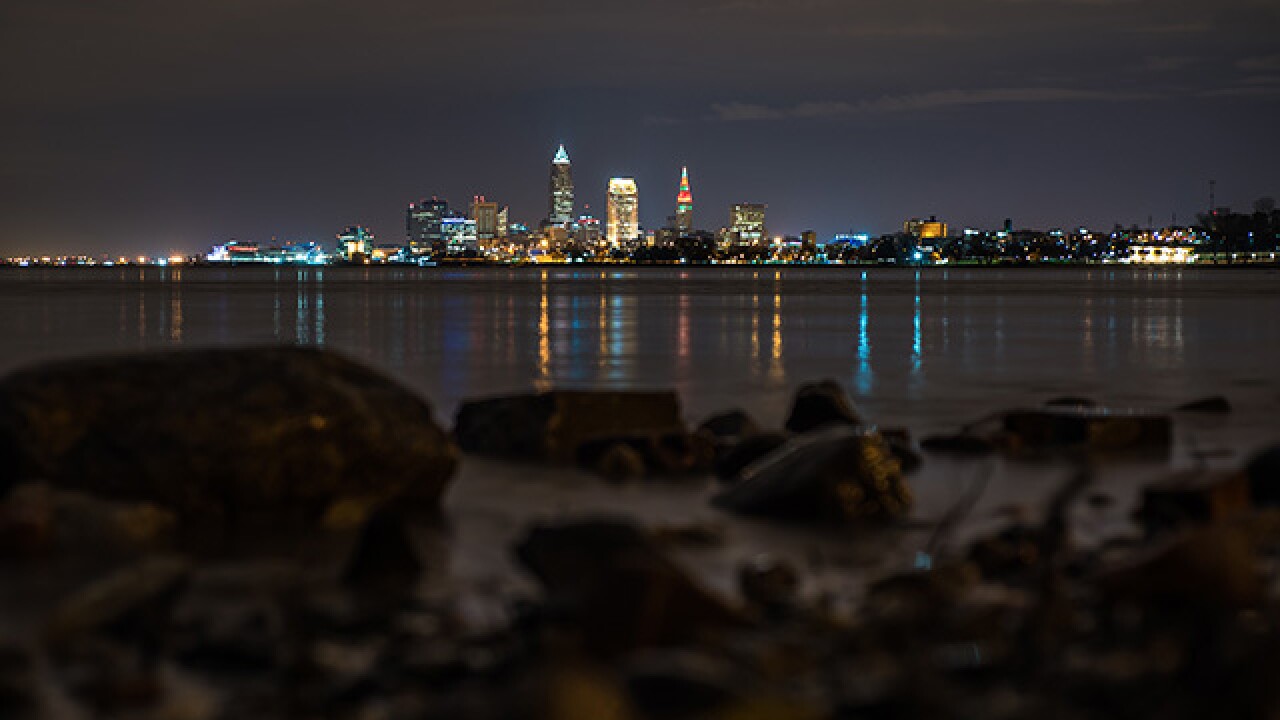 DETROIT — The government of Japan has appointed its first honorary consul of Japan in Cleveland.

The consul general of Japan in Detroit recently announced the appointment of Hiroyuki Fujita (heh-roh-YOO’-kee foo-JEE’-tah) to the new position in Cleveland.

Fujita is founder, president and CEO of Quality Electrodynamics. The Cleveland-based medical device development and manufacturing company was founded in 2006.

Honorary consuls are appointed to protect the welfare of local Japanese residents and promote cultural exchanges in a region where the Japanese government has no office established. Fujita’s responsibilities include supporting Japanese-American companies and various cultural activities hosted by the embassy or consulate general of Japan.

The remaining regions of Ohio are covered by Honorary Consul David W. Cook.