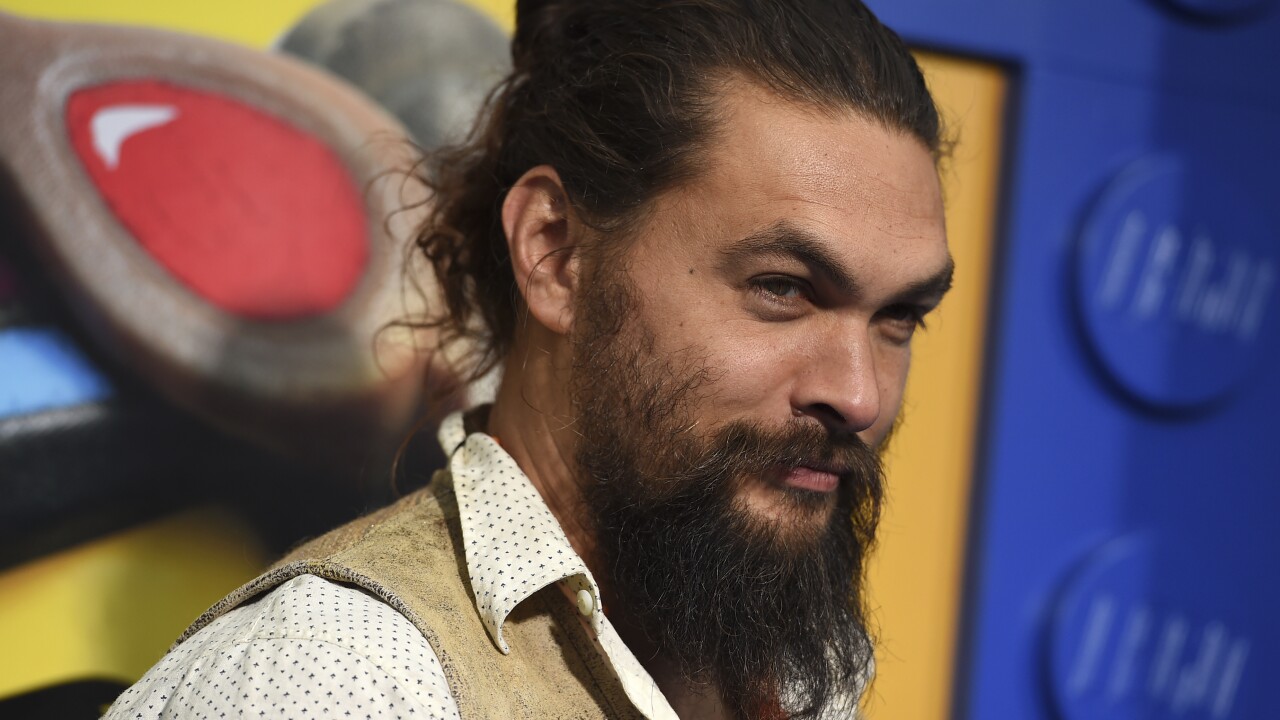 CLEVELAND — Jason Momoa – Aquaman himself – is headlining a cast of celebrity guests at the Wizard World Comic Con, coming to Cleveland March 8 through 10.

Getting a photo with Momoa, also known for his role as the equally-shirtless Khal Drogo in the first season of Game of Thrones, doesn’t come cheap, however – a photo op will run you $150, and his autograph is $125.

Tickets to the three-day event, being held at the Huntington Convention Center, start at $39.99 for Friday admission. Admission on Saturday is $54.99, and Sunday is $49.99. A three-day ticket runs $79.99, and priority three-day admission is $119.99, according to the convention’s website. There are also VIP packages available with exclusive access and swag.

Other celebrity guests include:

Check out the Wizard World website for more details on the upcoming convention.