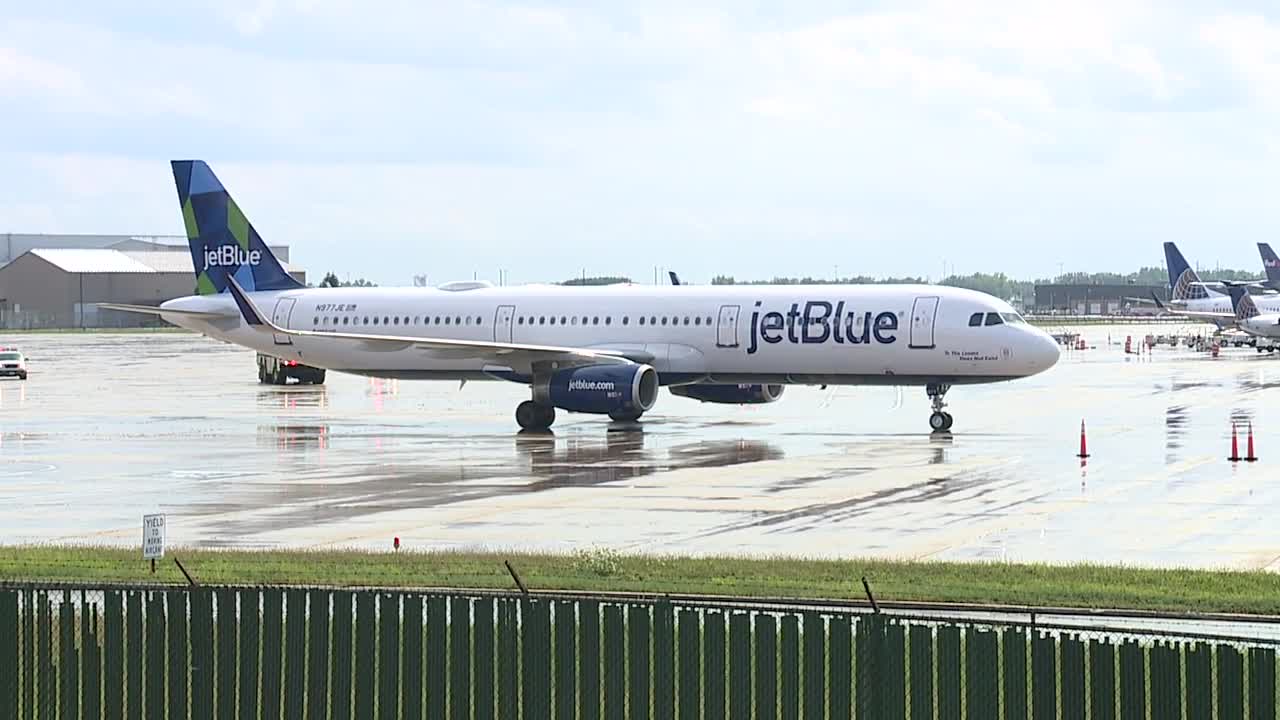 The flight had taken off from John F. Kennedy International Airport in New York City and was on its way to Los Angeles before it was diverted to Cleveland for precautionary measures due to a potential maintenance issue, according to Jet Blue.

The plane landed safely and was inspected before continuing to Los Angeles International Airport, the airline said.

The potential maintenance issue was not disclosed.