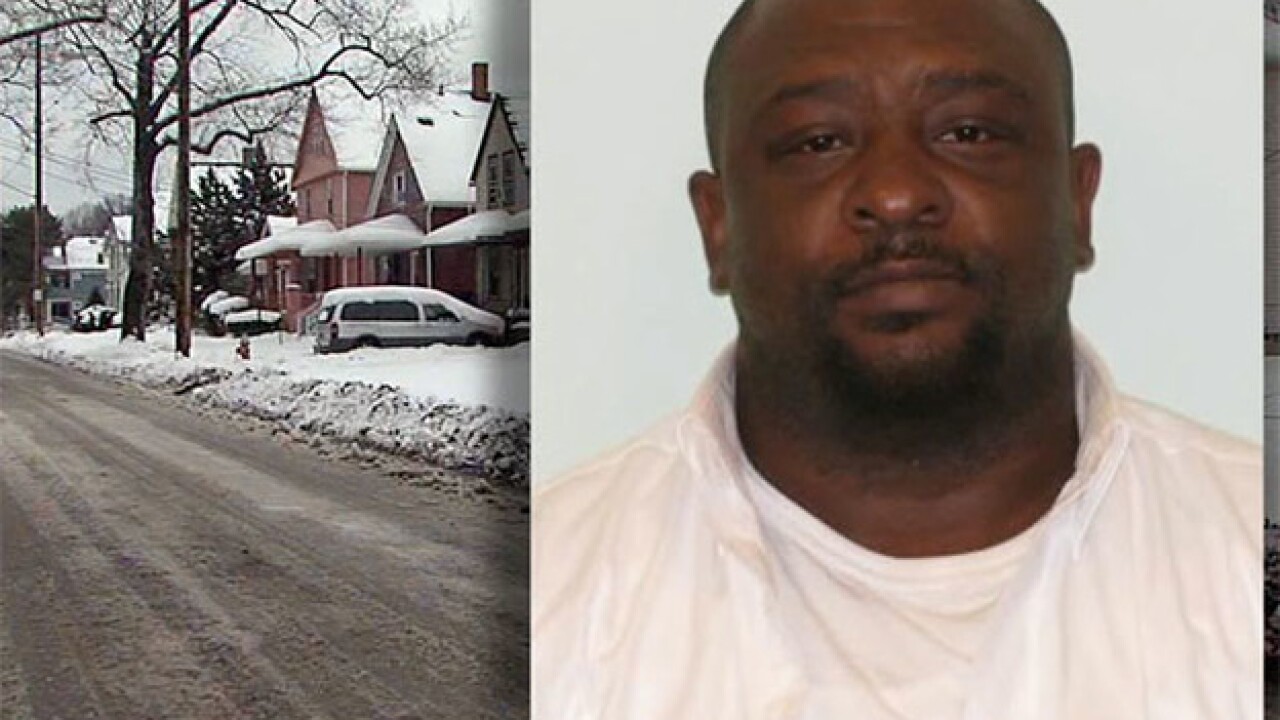 The jury has found Christopher Whitaker guilty of aggravated murder in the death of 14-year-old Alianna DeFreeze.

He was also convicted on charges of rape, kidnapping, aggravated burglary, tampering with evidence and offenses against a human corpse.

During the trial, Whitaker admitted to killing the 14-year-old and his defense team didn't contest the charges against him.

But in interviews with detectives, Whitaker said he was high on crack cocaine, blacked out and then woke up to find what he had done.

His defense said the fact that he was high out of his mind was a mitigating factor.

But the prosecutor's office said none of it was random.

They said Whitaker chose that specific abandoned house and chose Alianna, waiting for her at the corner of East 93rd Street and Fuller Avenue.

Alianna was reported missing on Jan. 26 . She was last seen getting off an RTA bus she rode to school every day.

Several days later the teen's body was found in an abandoned home near the 9400 block of Fuller Avenue.

"It has definitely not been easy, and I'm just trying to take it one day at a time and be strong for my family," Cooper said.

According to the medical examiner's office,  the girl was beaten and stabbed to death.  A positive identification had to be made from dental records.

Whitaker, who is a registered sex offender, was previously convicted in 2005 of sexually assaulting a woman at her apartment in Bedford Heights. He served four years in prison.

When asked what she thought Whitaker's sentence should be and if she thought he should receive the death penalty, Cooper said, "Whatever the jury and the judge see fit. I am okay with that."

Cooper said the process has been overwhelming, but she feels some relief now that justice is being served.

"Very grateful to everybody. All those who shared their love and prayers, and I'm just really grateful that this is almost over," Cooper said.

She wants everyone to remember her daughter as a happy girl who always smiled.

"Because that's who she was," Cooper said. "She was always happy and she always wanted everybody to be happy. She did whatever she could to make sure everybody was in a positive mood."