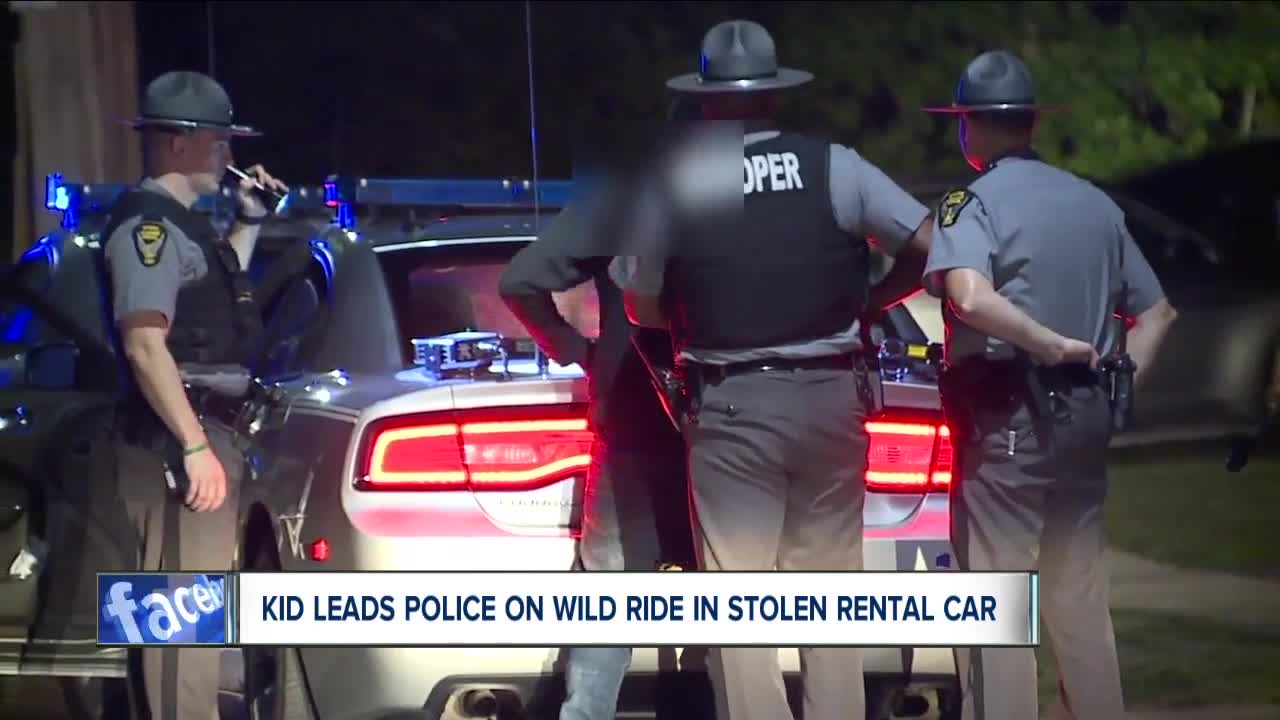 A juvenile who allegedly stole a vehicle from a car rental company at Cleveland Hopkins International Airport, and led troopers on a chase on I-480, was taken into custody but was later released to a parent, according the Ohio State Highway Patrol. 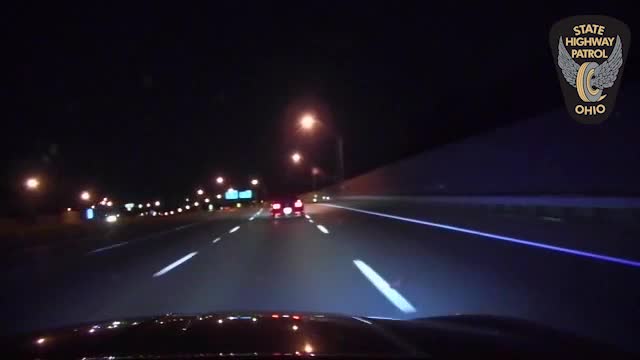 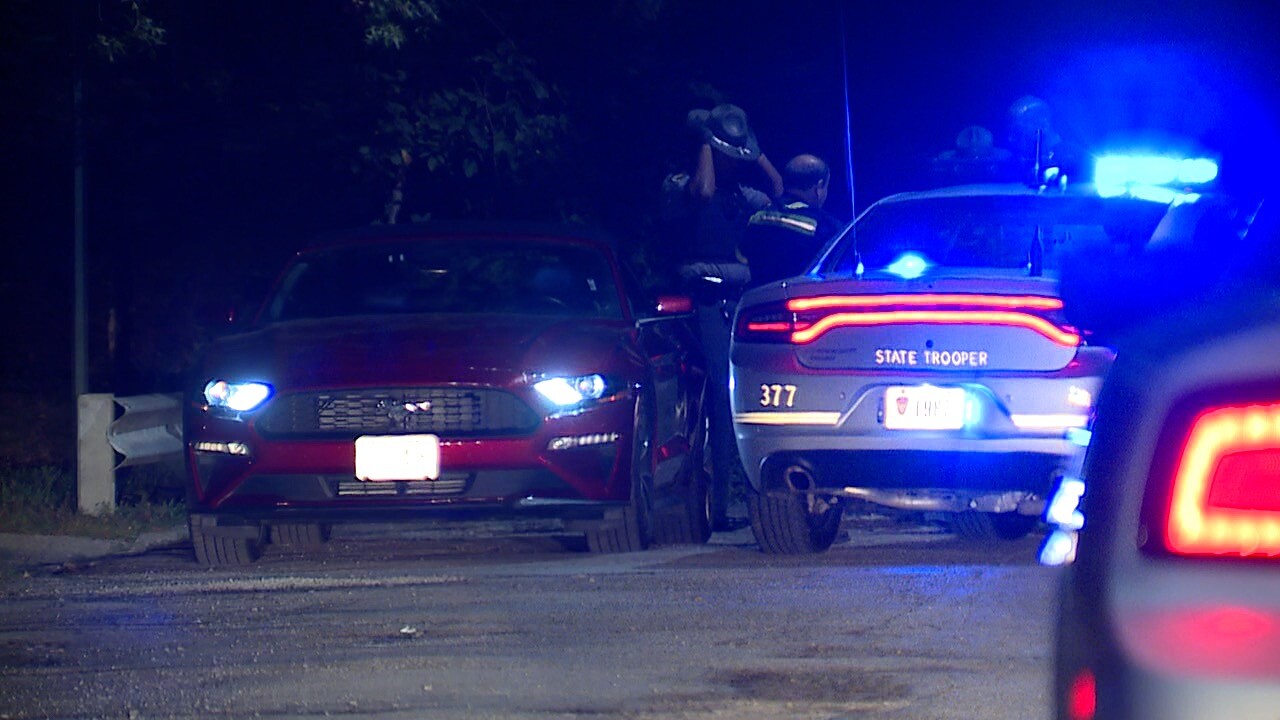 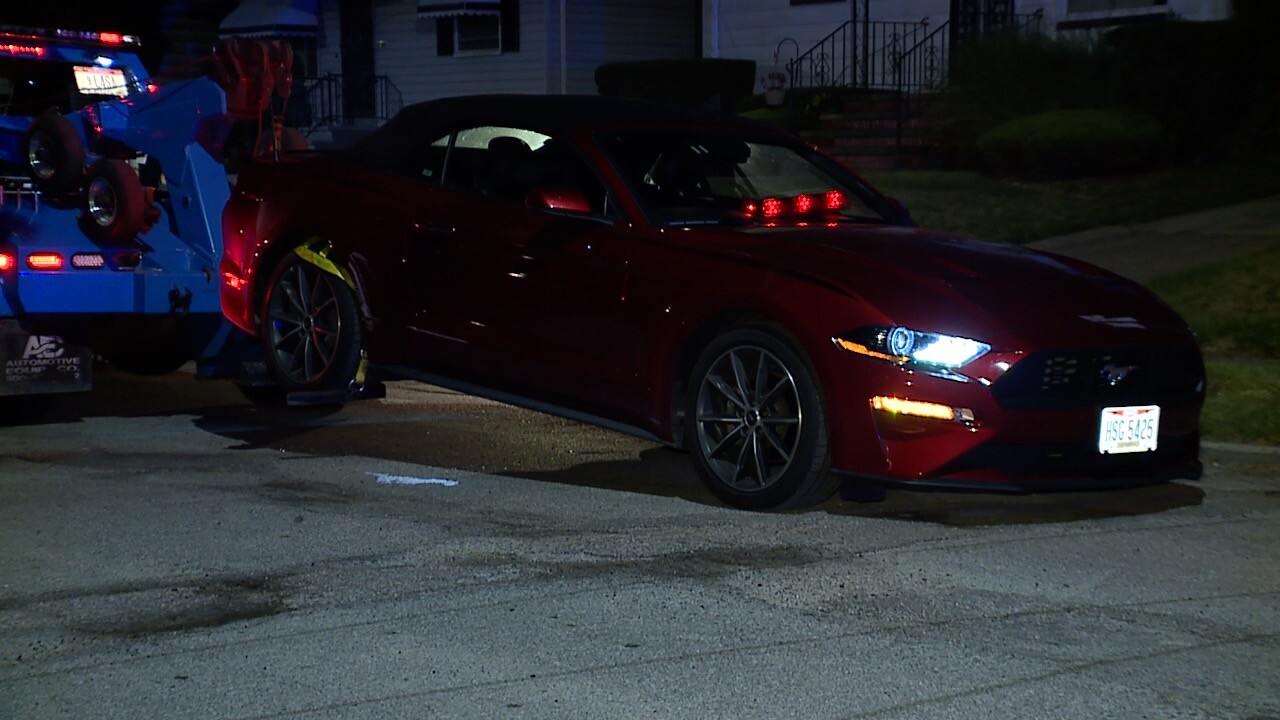 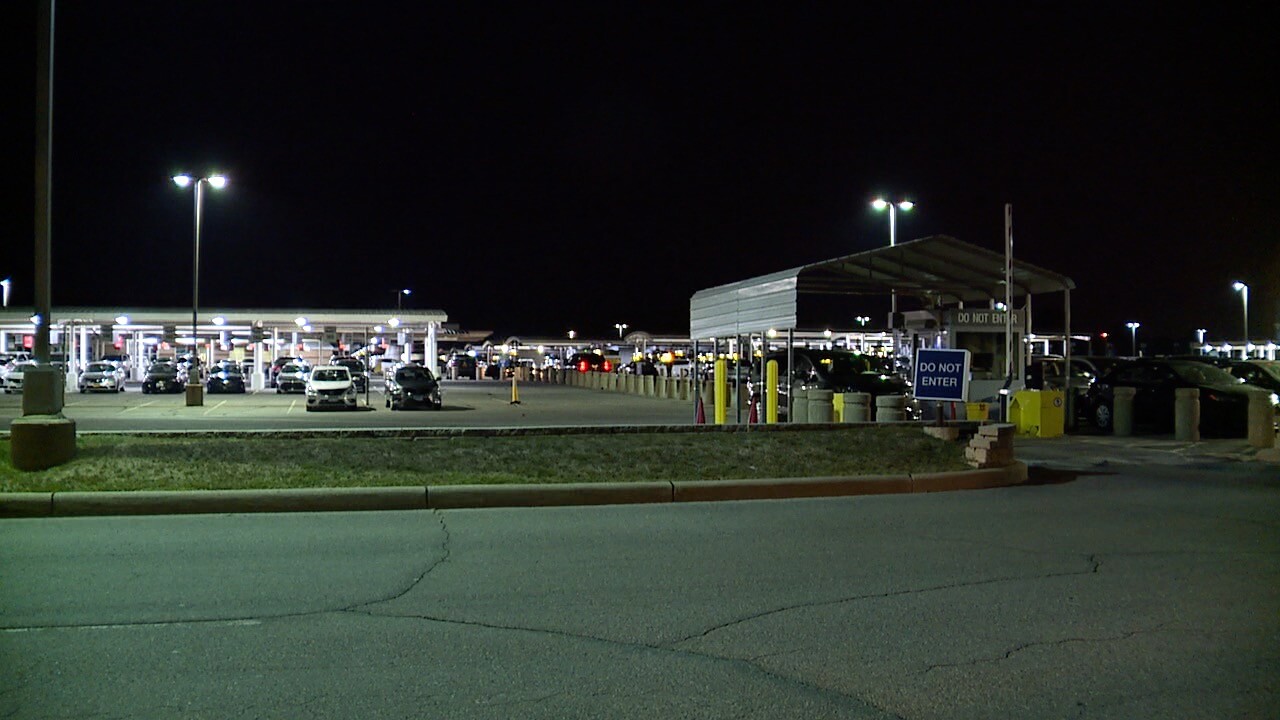 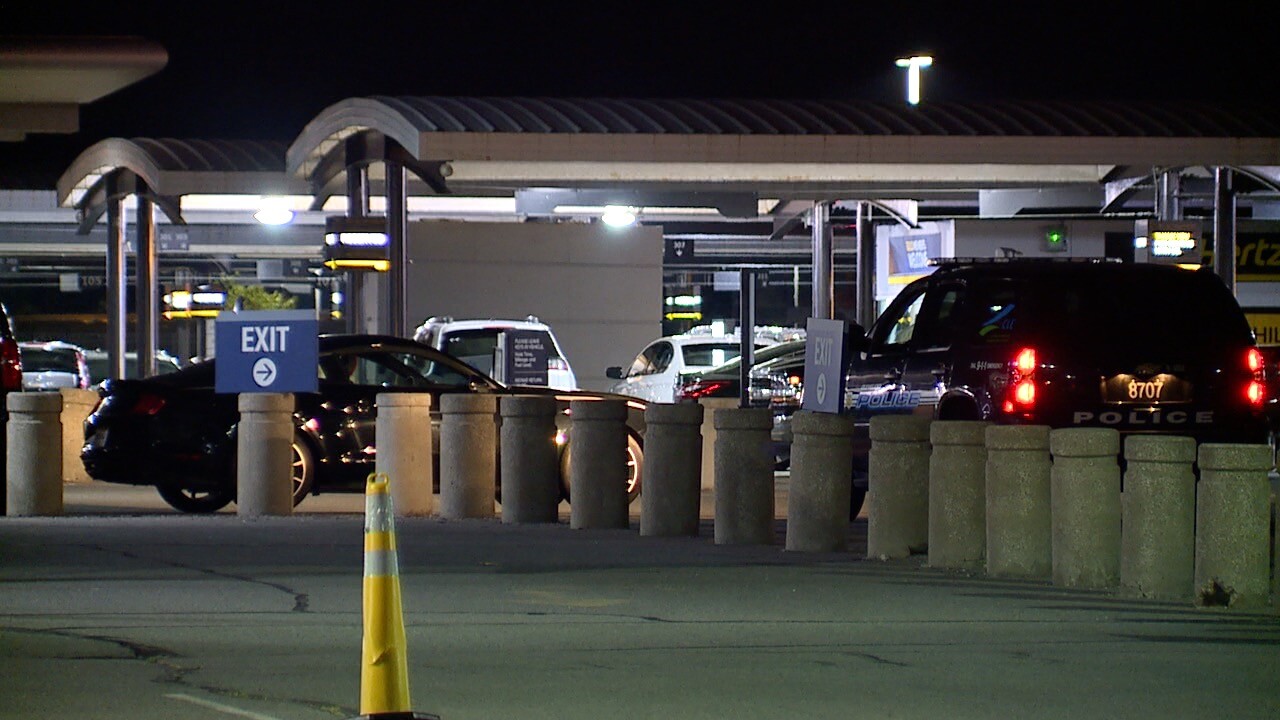 CLEVELAND — A juvenile who was allegedly behind the wheel of car that was stolen from the rental lot near Cleveland Hopkins International Airport was taken into custody early Tuesday morning after a high-speed chase that at times topped 130 mph. After terminating the chase because of safety concerns, law enforcement was able to track the stolen Ford Mustang by using the car’s on-board GPS system. The juvenile driver, who was arrested on charges of receiving stolen property and felony eluding, was released to the custody of a parent.

The brief but very high speed pursuit started near I-480 and Jennings Freeway when troopers spotted the vehicle, which had been reported stolen earlier in the night. After troopers activated their lights and sirens, the juvenile quickly accelerated as the chase proceeded over the Valley View bridge. At one point, the trooper notified dispatch that the chase was exceeding 135 mph, according to dash camera video.

The juvenile eventually exited near Broadview Road and accelerated down neighborhood streets before troopers terminated the pursuit. A few minutes later, troopers were alerted to the vehicle’s location by Cleveland police detectives who had been communicating with the rental car company who was tracking the vehicle. Troopers quickly took the juvenile into custody without incident.

The Mustang was one of at least three vehicles that were reported stolen overnight from the car rental lot on Maplewood Ave. near the airport. According to Cleveland police reports, a private security guard at the rental lot called 911 after hearing a loud ‘boom’ near his security post. The security guard reported seeing two vehicles exiting the lot and hitting the security stop sticks, puncturing the tires on both vehicles.

Officers later found the two vehicles, a Lincoln and a Hyundai, abandoned. The vehicles, along with the stolen Mustang, were towed back to the rental lot.