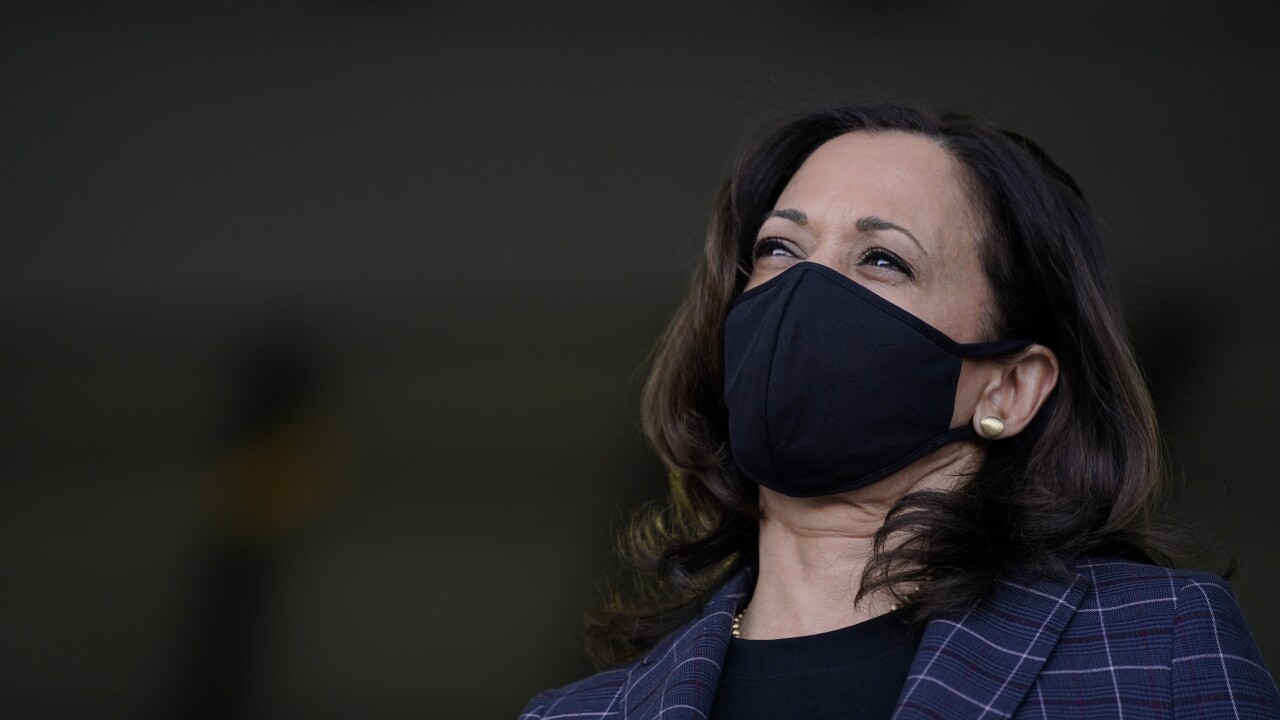 CLEVELAND — Democratic vice-presidential candidate Kamala Harris is canceling her scheduled trip to Cleveland, which was set for Friday, and all other events until Sunday after two individuals involved in Joe Biden’s presidential campaign tested positive for COVID-19, according to the campaign manager.

On Wednesday, the Biden for President campaign learned that a non-staff flight crew member and Liz Allen, Senator Harris’ communications director, had tested positive for the virus, the campaign said.

Neither the flight crew member nor Allen were in close contact, defined by the Centers for Disease Control and Prevention, during the two days prior to testing positive and Harris is not required to quarantine, according to the campaign.

The two were, however, on the same flight on Oct. 8 for a campaign stop in Arizona. Harris, Allen and the flight crew member all wore N95 masks and were not within six feet of each other for more than 15 minutes, the campaign said.

Out of an abundance of caution, however, the campaign said it has canceled Harris’ travel through Sunday, Oct. 18. She will instead continue virtual campaign activities before returning to in-person campaigning on Monday, Biden for President said.

The campaign said Harris and other staff members have been tested since the positive test results, but have all tested negative. Harris most recently tested negative on Wednesday, according to the campaign.

Harris and Biden spent several hours together on Oct. 8 through multiple campaign stops, private meetings and a joint appearance in front of reporters at an airport. They were masked at all times in public, and aides said they were masked in private, as well. Biden and Harris have each had multiple negative tests since then and Biden is not believed to have had exposure to the virus, the campaign said.

Biden is scheduled to attend an ABC News town hall Thursday which airs live on News 5 at 8 p.m.