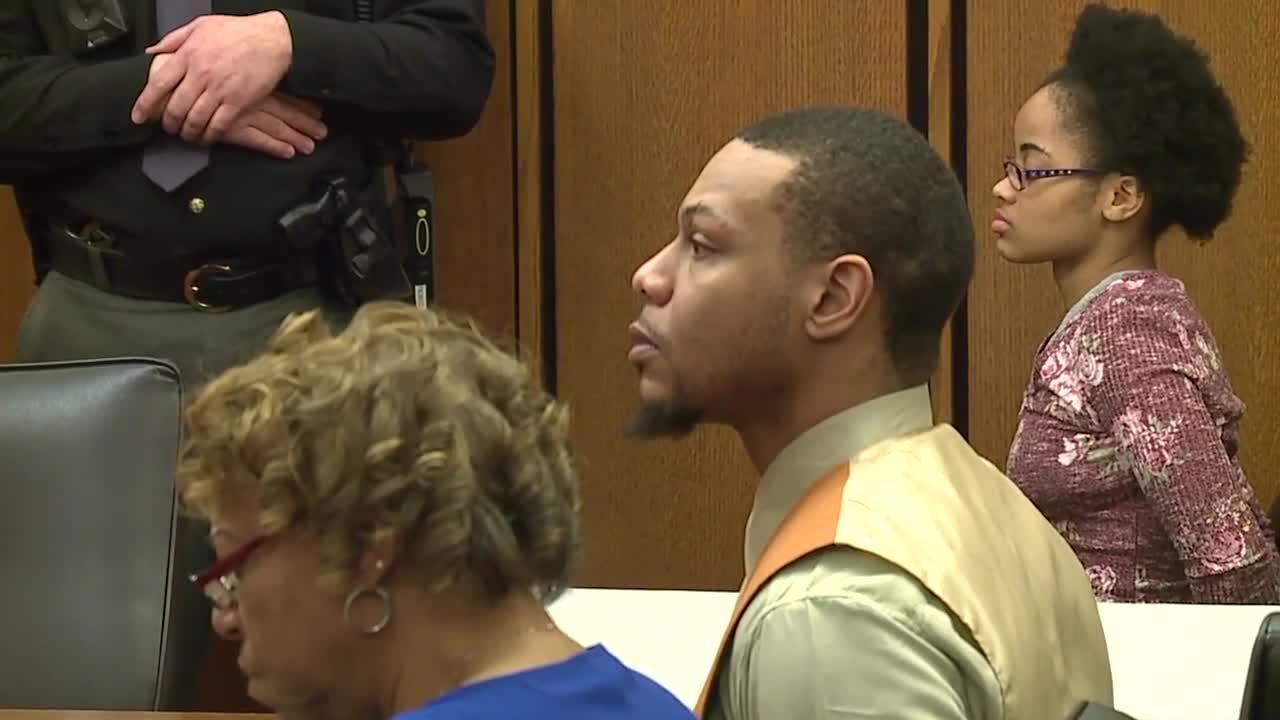 Aniya Day-Garrett's mother, Sierra Day, and Day's boyfriend, Deonte Lewis, were both found guilty on all 8 counts, including the aggravated murder of Day's 4-year-old daughter. 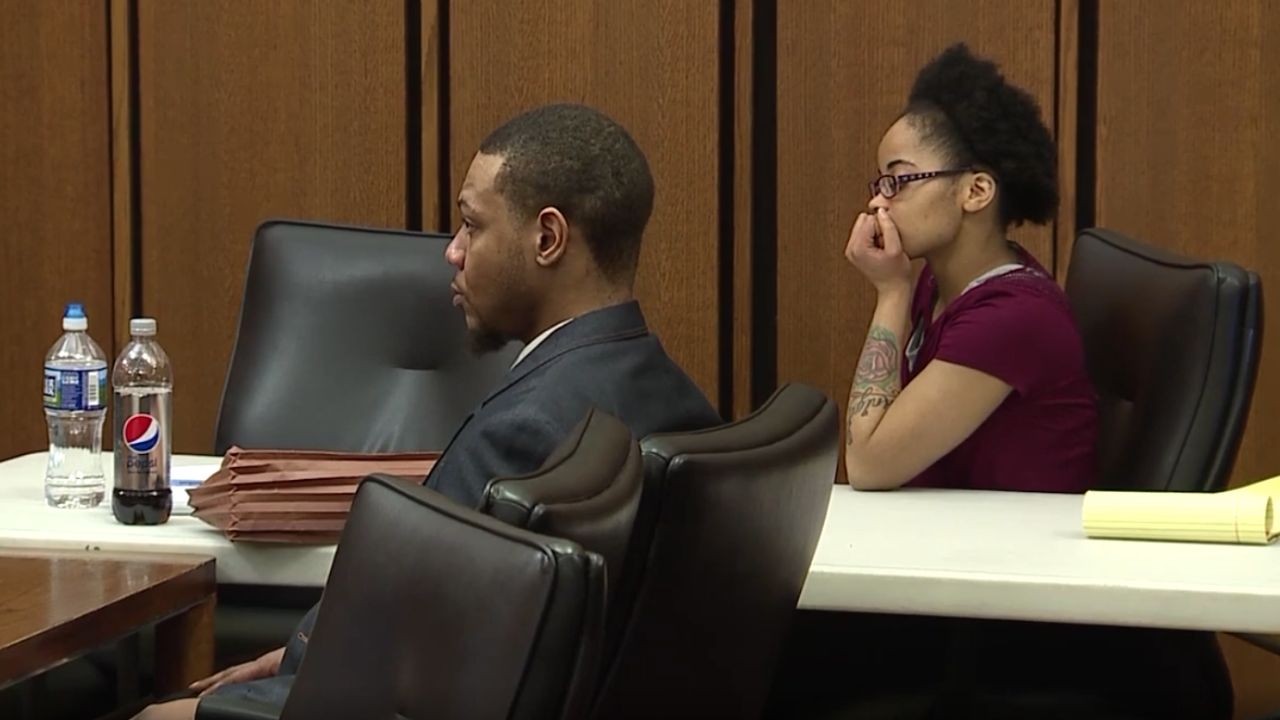 CLEVELAND — After deliberating for about one day, the jury has reached a verdict in the murder trial of 4-year-old Aniya Day-Garrett's mother, Sierra Day and her mother's boyfriend, Deonte Lewis.

The jury found both Day and Lewis guilty on all eight counts, including the aggravated murder of Aniya Day-Garrett. READ MORE HERE.

In Day 5 of the trial Wednesday, during closing arguments, Day’s defense lawyer argued that the evidence shows that Day did not purposefully or intentionally cause the death of her daughter.

“He didn’t want this child to die, that’s why when he found her unresponsive, he called 911, he wanted to save her life,” said Lewis’ defense attorney during closing arguments Wednesday.
Prosecutors argued that both Day and Lewis failed the little girl when they abused her and left her to die in a Euclid apartment last March.