Police officials give update on homicide cases in Cleveland 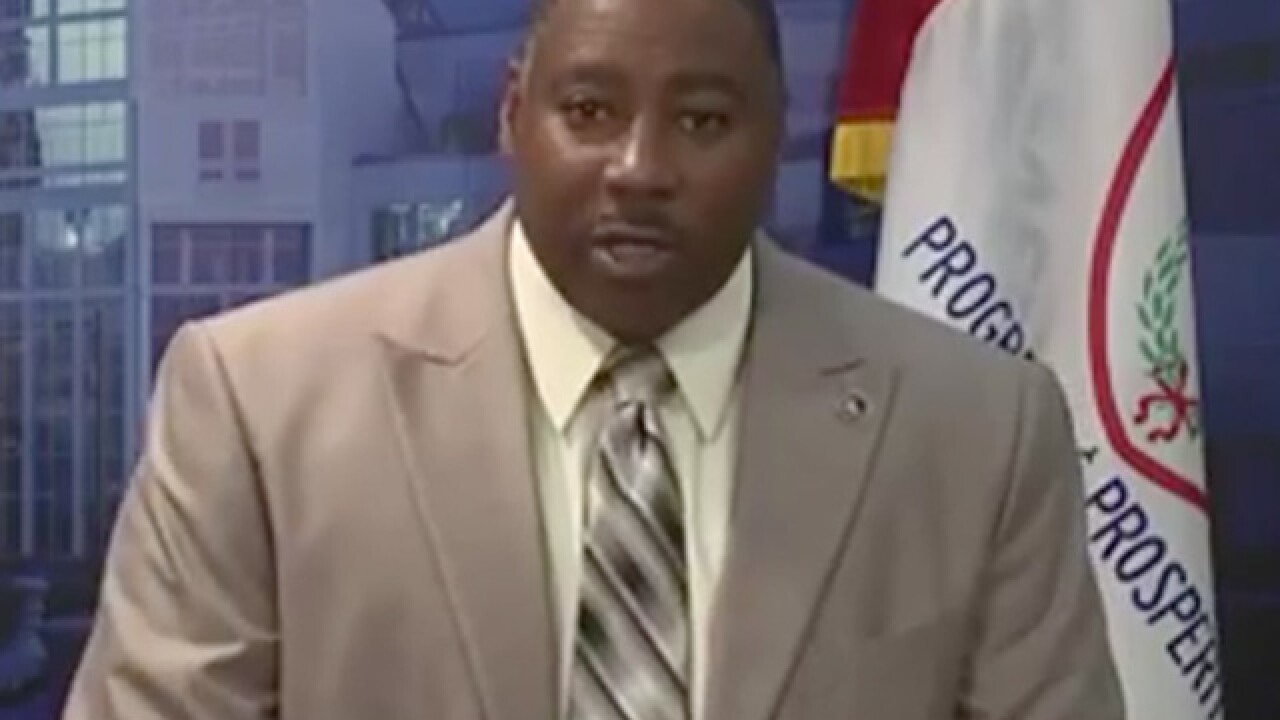 City officials held a press conference on Friday to discuss recent homicide investigations and the rising numbers of violent crimes in Cleveland.

There have been eight homicides in the Cleveland area since Sunday. Authorities went over updates on each individual case at the conference:

“We need any information, no matter how small it might be, it could be the piece we need to close this case. Often times people think someone else is going to call. If you saw something, if you think you know something, call us,” said CPD Lt. Ali Pillow.

Authorities are asking anyone with information to call Cleveland police homicide detectives at 216-623-5464.

You can watch the press conference in the player below:

Recently-released figures from Cleveland police show 95 homicides have been reported in the city as of Sept. 19. That's a 10.5 percent increase over the 86 people killed during the same period in 2017.

There were 130 homicides reported in 2017. That was three less than in 2016, but was still among the three deadliest years in the last decade, according to Cleveland police figures.