Local experts: More accountability needed in regards to police use of force issues 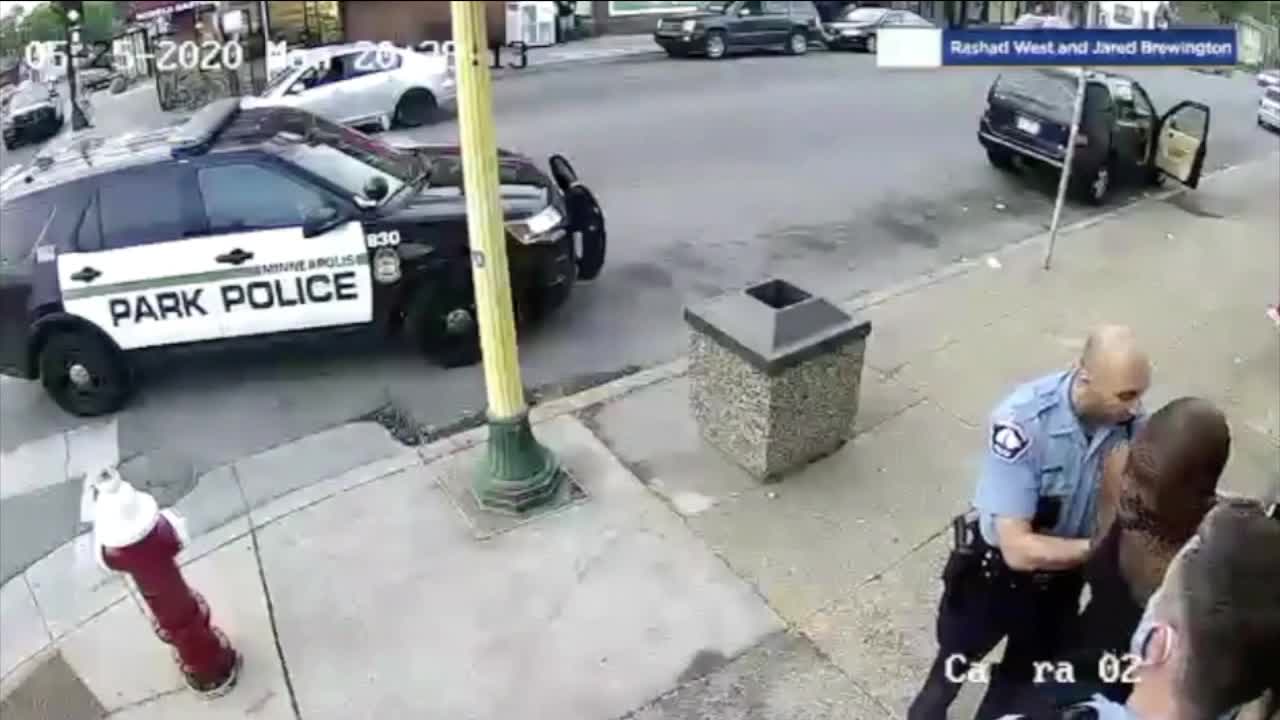 Local experts are urging greater police training and accountability are needed to further address police use of force issues, following the tragic death of 46-year-old George Floyd at the hands on Minneapolis police on May 25 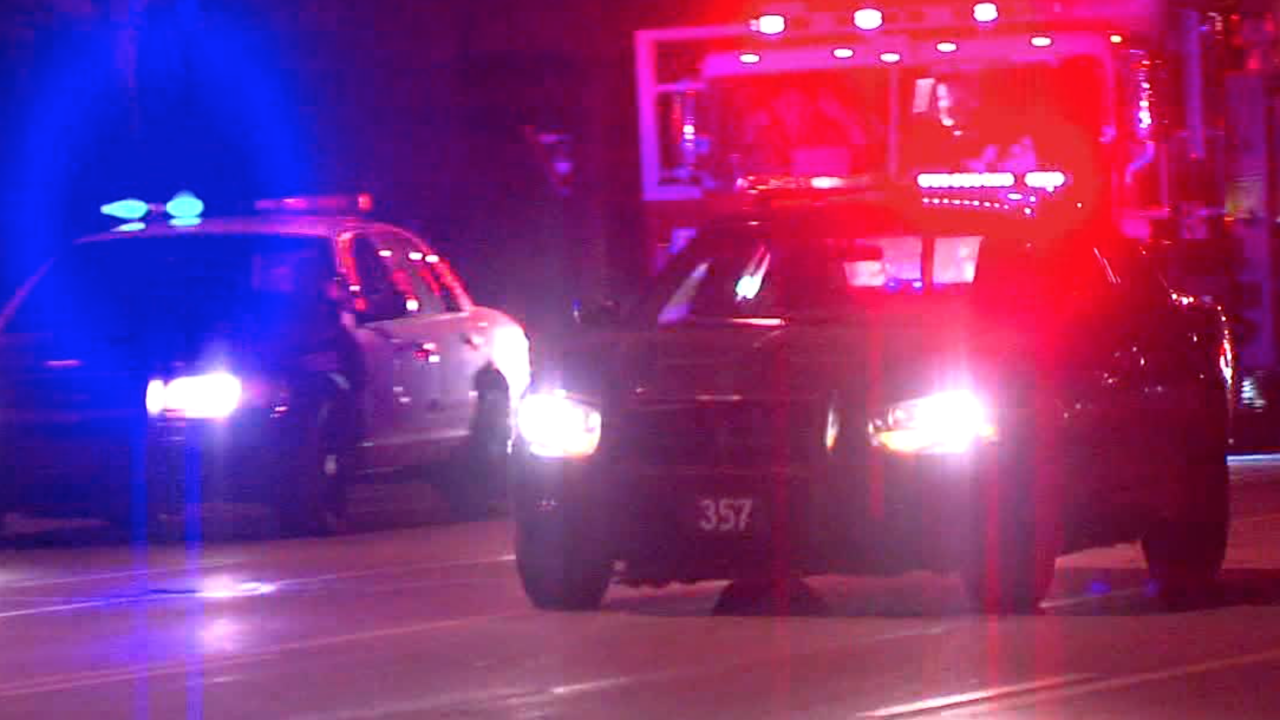 CLEVELAND — Local experts are urging that greater police training and accountability are needed to further address police use of force issues following the tragic death of 46-year-old George Floyd at the hands of Minneapolis police on May 25.

Floyd died on Memorial Day after Minneapolis police officer Derek Chauvin was seen in a 10-minute video with his knee on Floyd's neck for several minutes as Floyd gasped for breath with his face against the pavement.

Officer Chauvin has now been arrested and charged with third degree murder in the case.

“That was a clear, methodical taking of that man’s life,” Dunn said. “It took over eight minutes for him to choke the life out of him, and he did it so callously. They need to be able to decertify a police officer for egregious actions and behaviors. Lawyers have it within the law profession, you can be disbarred, also in the medical professions.”

“We need to do something to be able to intervene in the collective bargaining agreements, that is where you’re going to be able to make a difference,” Dunn said. “There needs to be a national database of officers, that when they’re dismissed or fired from one agency for cause, their name needs to be into that database. They should be decertified and if another policy agency hires them, that city's insurance premiums should be raised higher. We need legislation requiring police agencies to meet some of these standards that have been established.”

Patrick Oliver, Associate Professor and Director of the Criminal Justice Program at Cedarville University, was chief of the Cleveland police in 1994, and chief of three other agencies for 17 years.

“Transparency equals trust," Oliver said. "When you’re not transparent, they don’t trust what you’re doing, they don’t trust what you’re saying, so that’s a problem. Every law enforcement agency in America should take a comprehensive look at their whole use of force management, from who they hire, to their policy, to their training, to supervision, to annual analysis.”