Local law firm tells client to donate legal fees to charity, rather than pay them 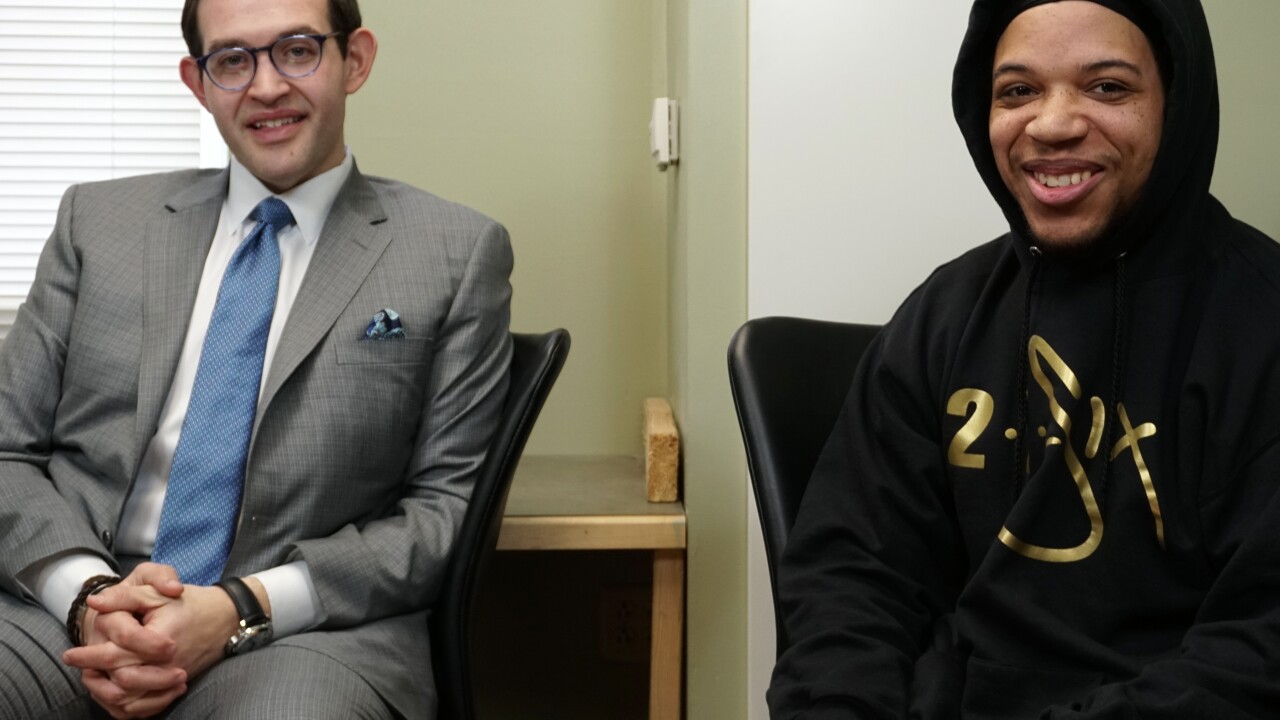 CLEVELAND — A local man is teaming up with a disability law firm to donate money to local charities as part of a special payment arrangement and to help others during the holiday season.

Most of Liner Legal's clients can't afford to pay legal fees upfront, so the Social Security Administration is supposed to hold them and release them to the lawyer at the end of the case.

This time, they neglected to hold the legal fees and accidentally released the entire amount to Jones.

He went back to the law firm to pay them, but instead the owner, Michael Liner, and Jones created a program called "The Stephen Project," where Jones will donate money to help others.

Instead of Jones paying the law firm $50 a month for the next three years, he will be donating $36 a month to different charities for the next 18 months. The $36 is no modest amount for Jones, whose total monthly income is $773 in disability benefits.

Jones and Liner Legal are hoping their program will raise awareness of each charity and encourage others in the community to donate.

“We hope that Stephen’s generosity inspires others to donate to these valuable organizations that help so many in our community,” said Liner. “Giving back is important to Liner Legal, so we are thrilled to be able to collaborate with Stephen on this important initiative.”

Some of the charities that The Stephen Project will be donating to include:

● El Barrio Workforce Development – The Centers for Families and Children

For more information on The Stephen Project, click here.