Lucky's Cafe to be featured on Food Network's 'Diners, Drive-Ins and Dives' with Guy Fieri 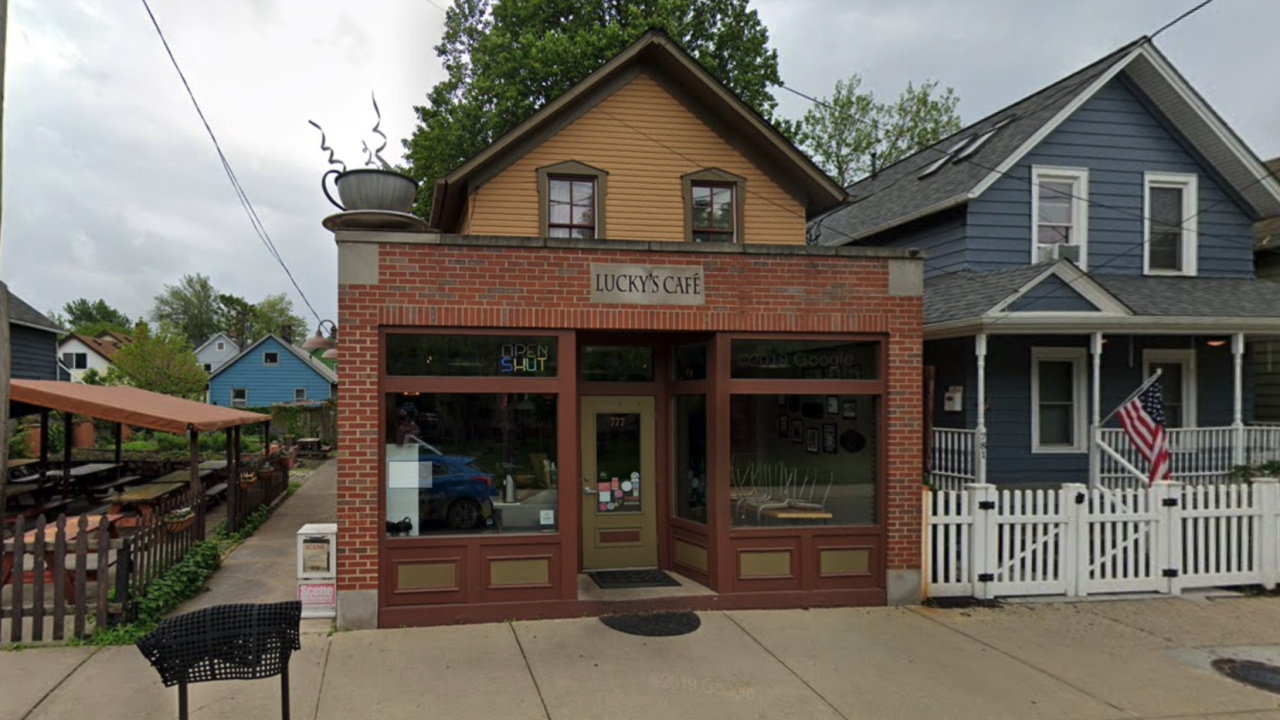 CLEVELAND — Cleveland staple Lucky’s Cafe is returning to the spotlight and will be featured on the Food Network show “Diners, Drive-Ins and Dives.”

Lucky’s Cafe will have its gourmet mac and cheese featured on the episode “Takeout: Funky Finds in ‘da House” as host Guy Fieri grabs takeout food from across the country.

The cafe was featured on the show before, on the 2009 episode “Barbecue, Baked, and Brined” where the restaurants freshly baked bread was the highlight.

To celebrate the return to fame, Lucky’s Cafe is extending its hours to allow guests to order some of the featured mac and cheese before the episode airs on Friday.

Other Cleveland restaurants that have been featured on “Diners, Drive-Ins and Dives" include Parkview Nite Club, Geraci’s Restaurant, Melt Bar and Grilled and Momocho.

To learn more about the episode and the show, click here.