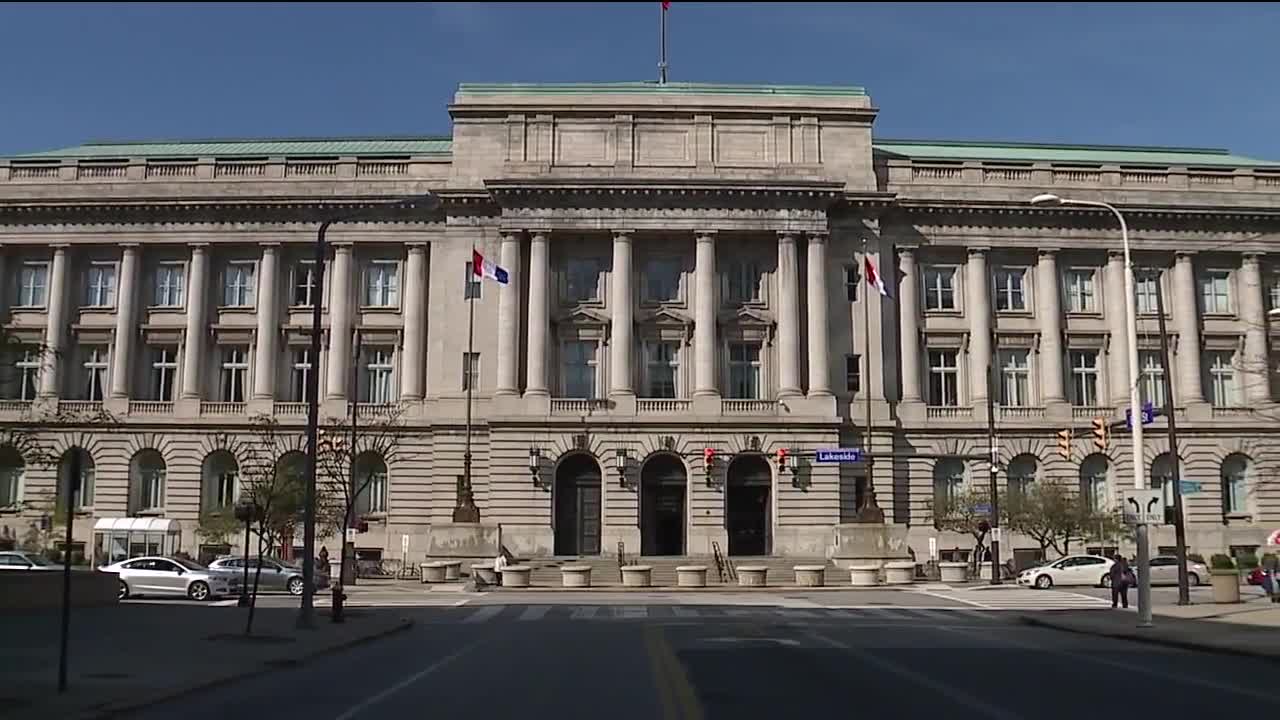 Cleveland's Amazon bid shows how aggressive the city can be if the opportunity is right. 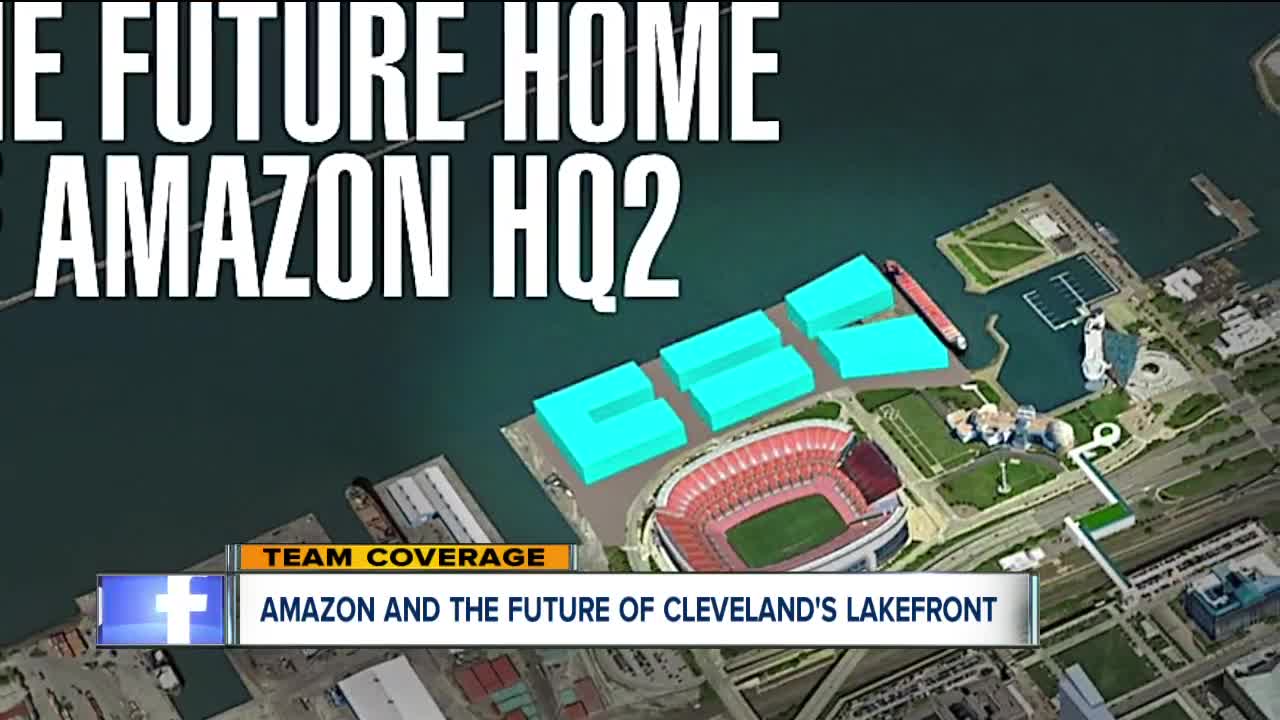 CLEVELAND — When Cleveland made its bid in 2006 for the Republican National Convention there were fireworks, marching bands and a glitzy laser show inside Quicken Loans Arena. It was done in part to wow the site selection committee and in part to distract from the holes in our bid. It didn't work.

Cleveland lost the bid that year but they went to school on where they fell short; hotel rooms, convention center and in 2014 when they bid for the 2016 RNC there were no bells and whistles, they let the bid sell itself and it did.

The city took the same approach in 2017 in submitting their bid to become Amazon's second world headquarters but after they failed to make the cut of 20 from the 250 cities bidding the city kept hidden the details of the bid which led to speculation of how strong the city's bid was to Amazon. It was only after a legal fight was waged and won by News 5 that the city released the unredacted proposal which offered the tech giant around $3.5 billion in incentives.

"This was a competitive, aggressive bid," said Greater Cleveland Partnership CEO Joe Roman. "You have to remember that at the beginning of the funnel were 250 cities, they cut that down to less than ten percent for the next cut. So not falling into that 20 didn't necessarily mean that are bid wasn't aggressive, I think we met almost every single condition they asked for and as you can see it was just as aggressive as some of the ones that actually got to the final 20 or even the final two."

Roman believes that since the bill is public, it will aid the city in attracting future businesses especially related to things like the micro power grid the city was proposing to build that would guarantee uninterrupted access to power regardless of unforeseen circumstances.

"The ability to put a micro grid downtown, which would ensure companies that are connected to it never get shut down by any kind of power grid loss or any other kind of disturbance is a huge asset," Roman said. "I hope as a community we continue to advance that micro-grid because I do think it will be competitive for others."

"It proves to a marketplace that our city can compete, that's all we want. We want people elsewhere in the country and the world to know Cleveland is willing and can compete for big opportunities and I think the bid for both the RNC and more recently for Amazon proves that that's the case."

The bid was also aggressive in making available all kinds of land downtown, on the Scranton Peninsula in the Flats and north of FirstEnergy Stadium where the old port docks are which is slated to become a mixed use development. Not offered to Amazon as an option though was Burke Lakefront Airport.

"We studied that," Roman said. "The bureaucracy of closing an airport is a Federal decision, it's not a local decision alone. So being able to work with the FAA and the timeline that I think Amazon was looking for simply made Burke a too difficult kind of option."

He said Amazon also wanted a building in place and to immediately build around it.

"Should we look at Burke and areas around it in the future? Absolutely. But for the speed with which Amazon was saying they wanted to move," he said. "We thought it was just too difficult."