Man charged with murder, more in death of 5-y-o 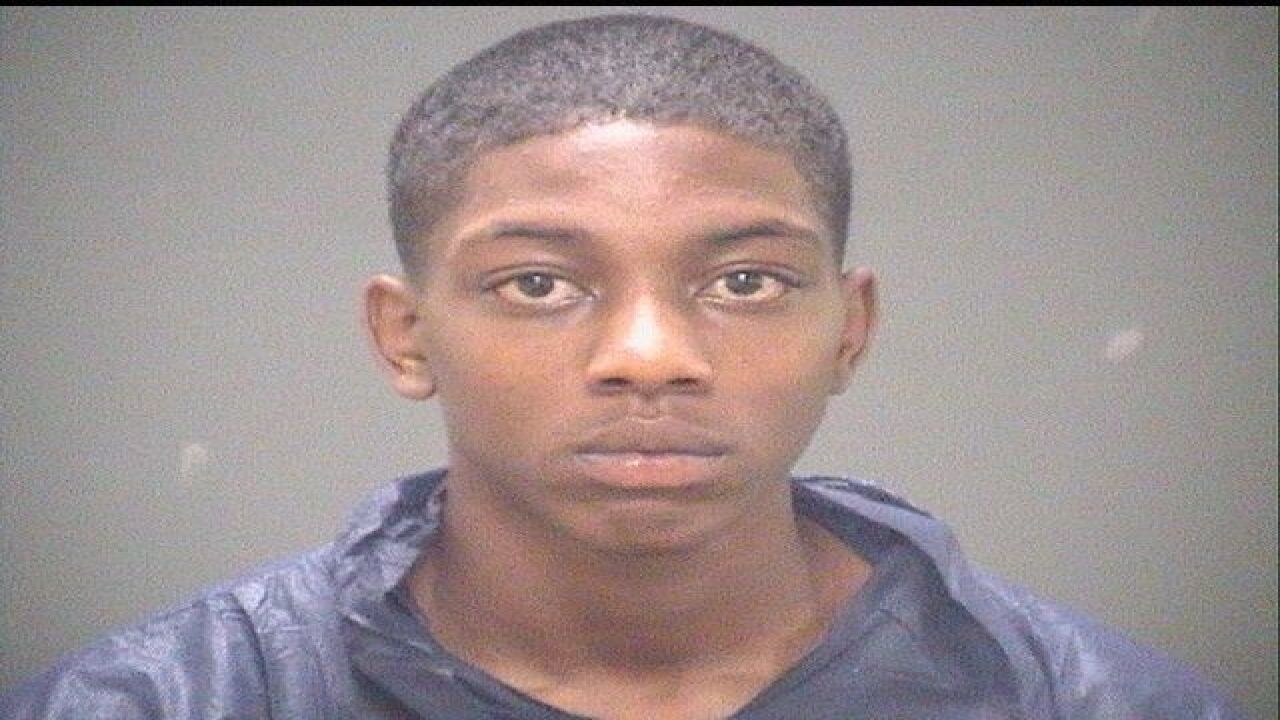 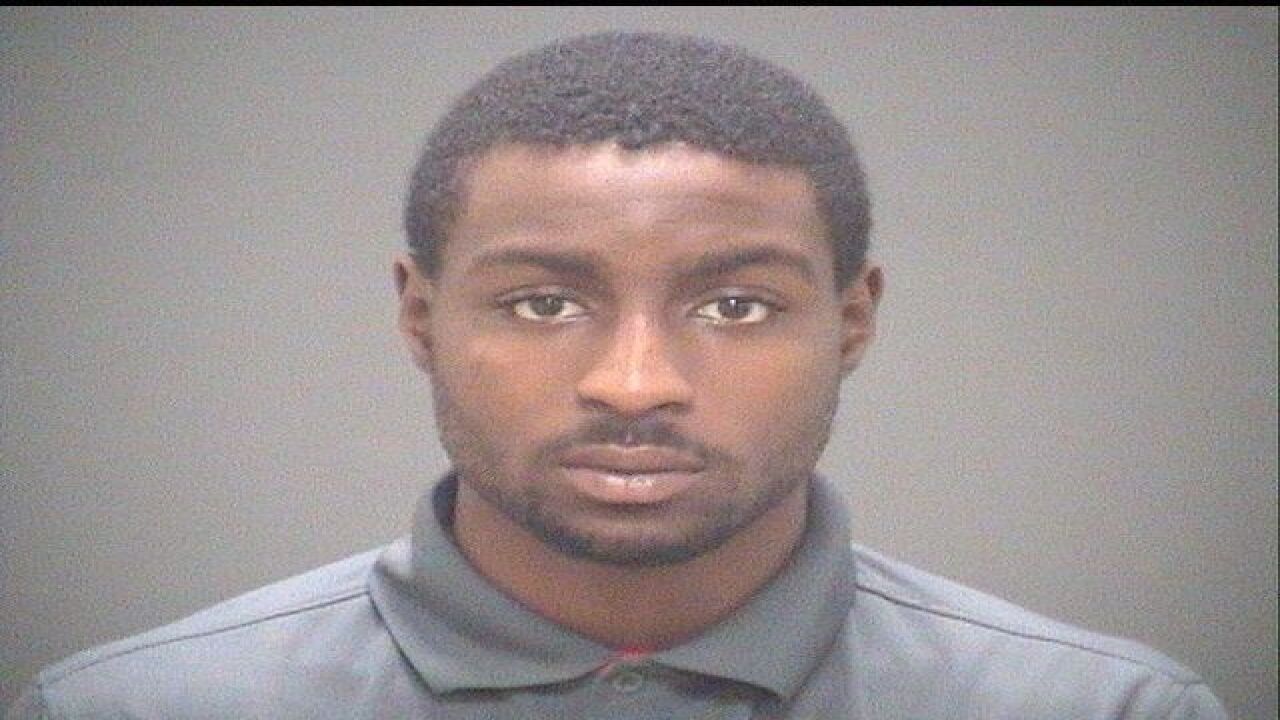 A man accused of shooting and killing a 5-year-old boy in a drive-by has been officially charged.

Dontavius D. Williams, 18, was charged with having weapons under disability.

The Cuyahoga County Prosecutor's Office said the investigation is continuing and that more charges are expected.

Both men were assigned $1 million bonds after their arrests earlier this month.

Ramon "Dink" Burnett, 5, was gunned down as he played football with his friends on the 2300 block of Louise Harris Drive Sept. 4 .