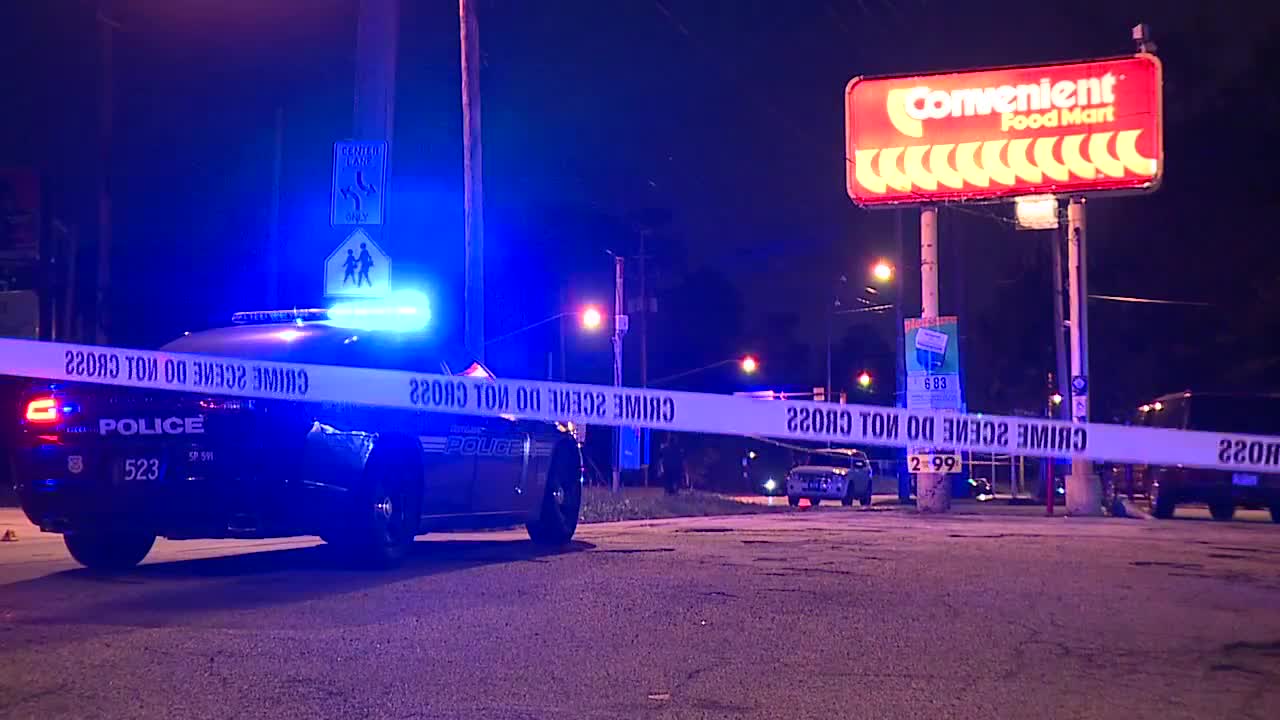 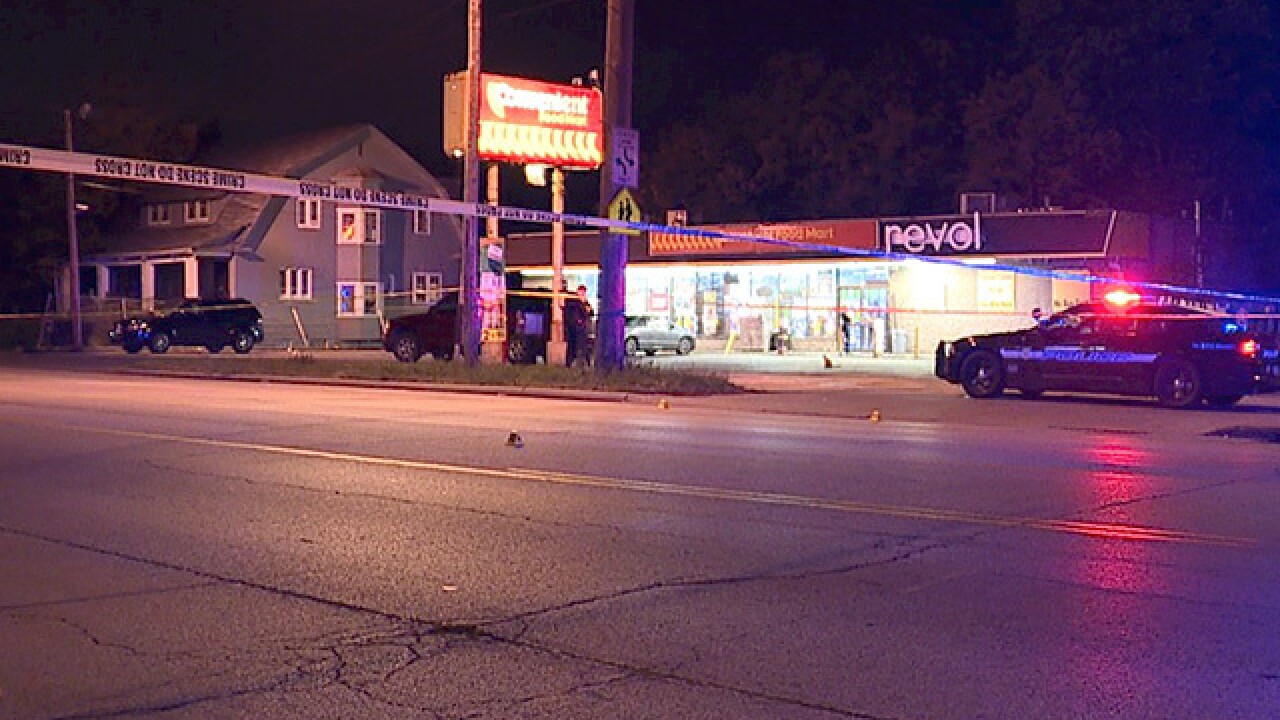 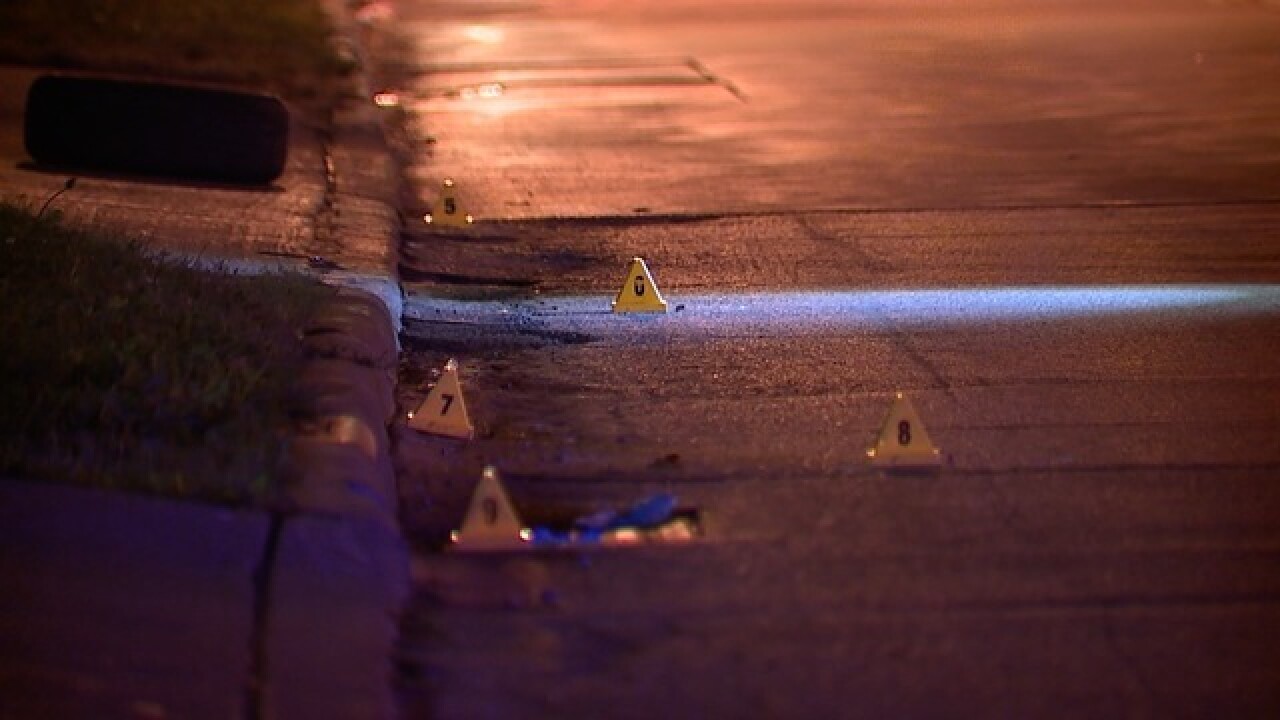 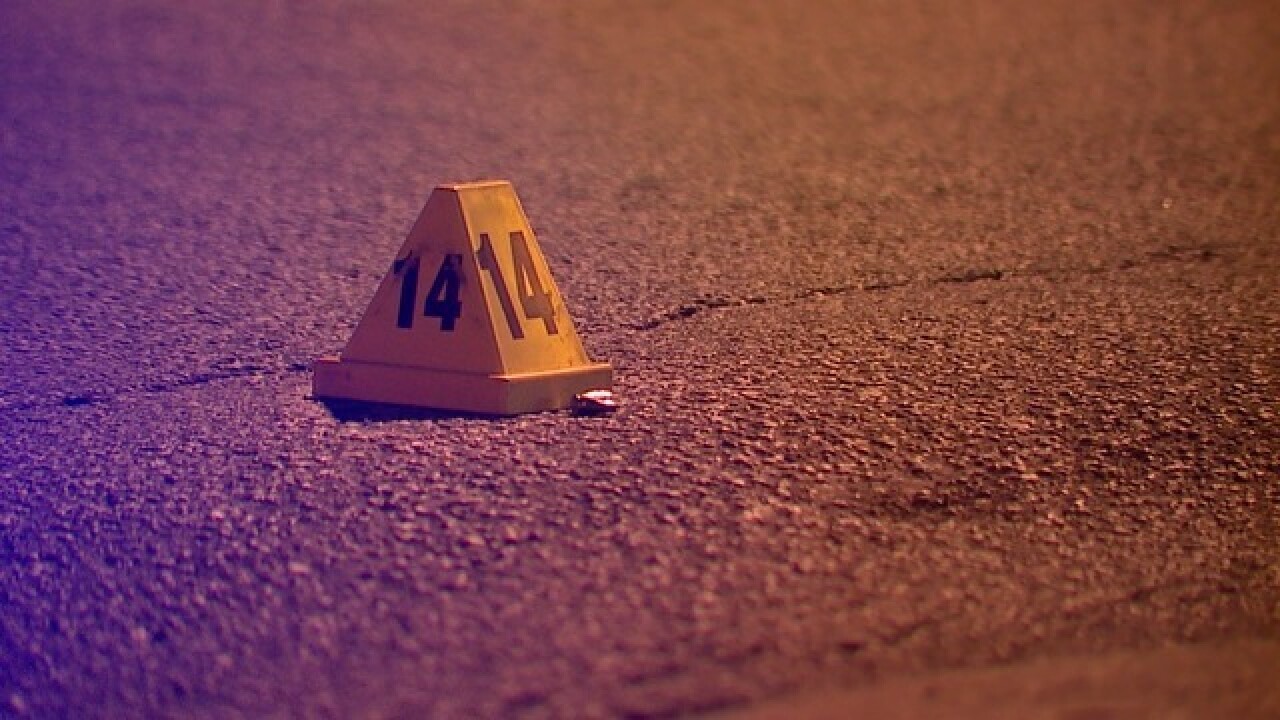 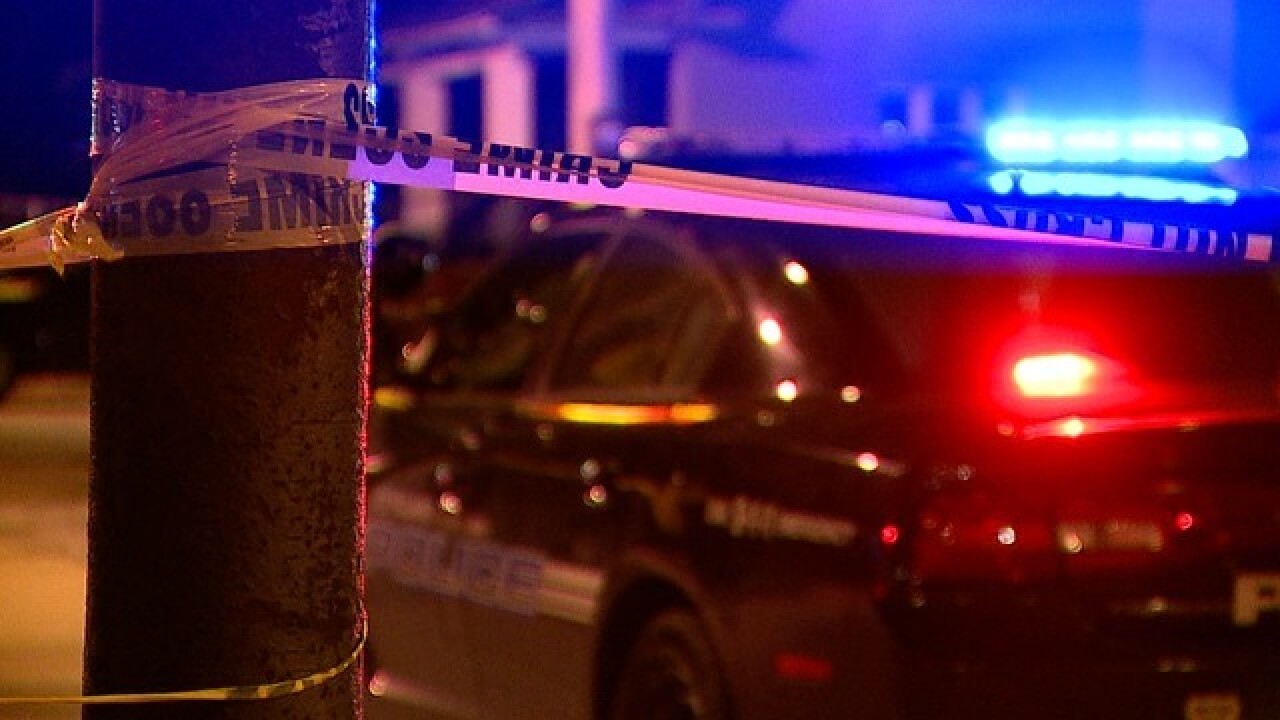 A man wanted in connection with the fatal drive-by shooting of a 29-year-old woman back in October was arrested by the U.S. Marshals Service on Thursday.

Clarence Wilson, 22, of Cleveland, has been charged with aggravated murder, according to court records.

A 23-year-old woman was shot in the elbow. Another woman, Tierra East, 29, was shot in the chest. East was taken to a nearby hospital but died from her injury, authorities said.

According to the U.S. Marshals Service, information regarding Wilson's whereabouts was turned over to authorities last month.

Wilson was arrested during a traffic stop near East 55th Street and Woodland Avenue, authorities said.