1 suspect in custody, another at large after traffic stop leads to pursuit, shot fired 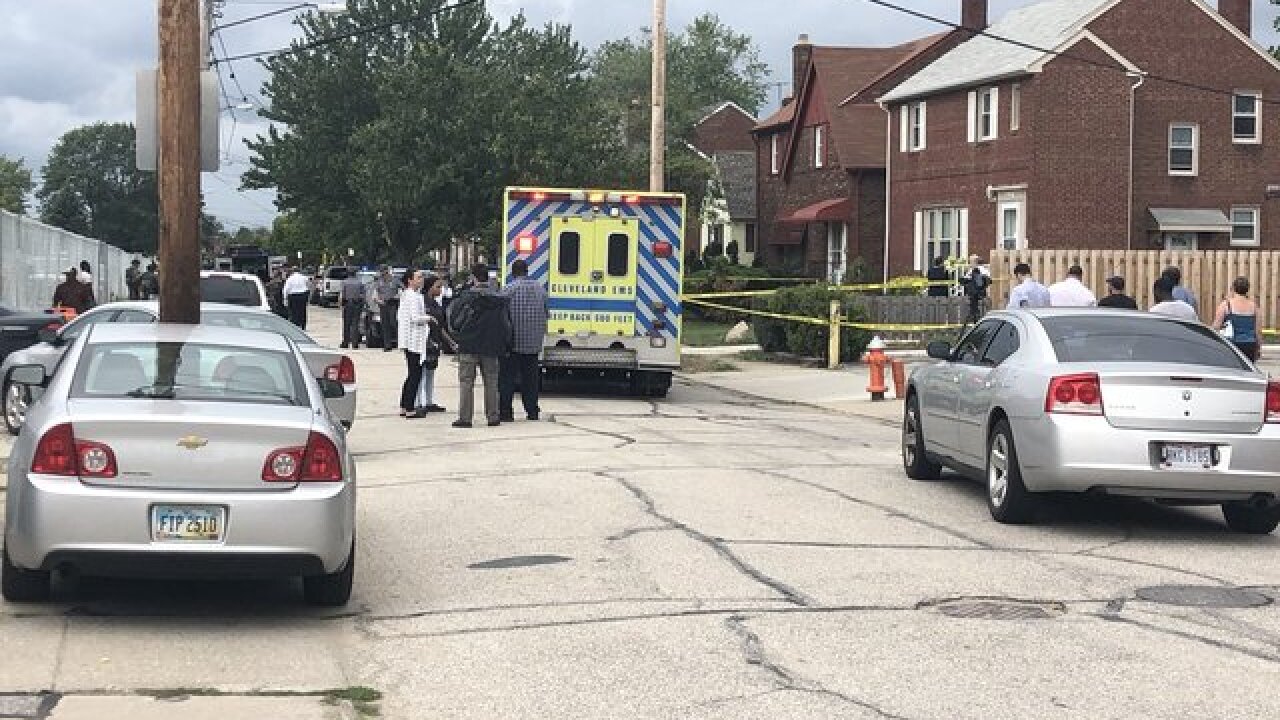 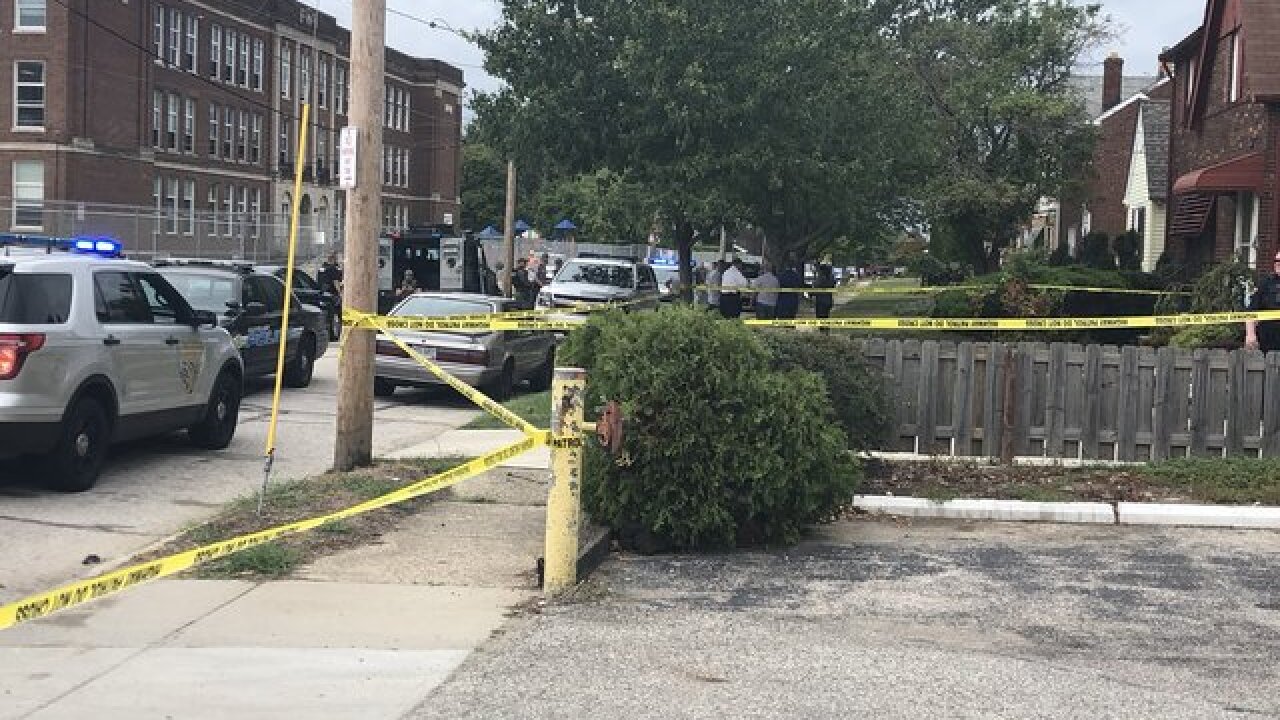 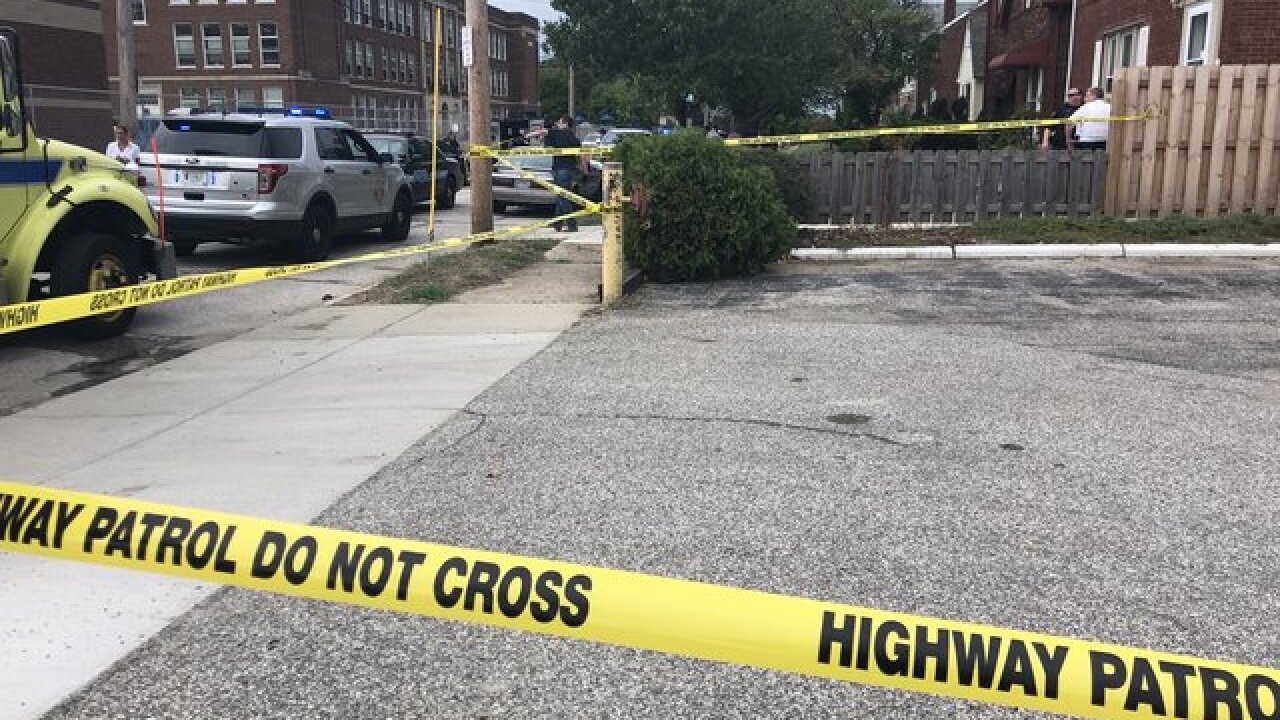 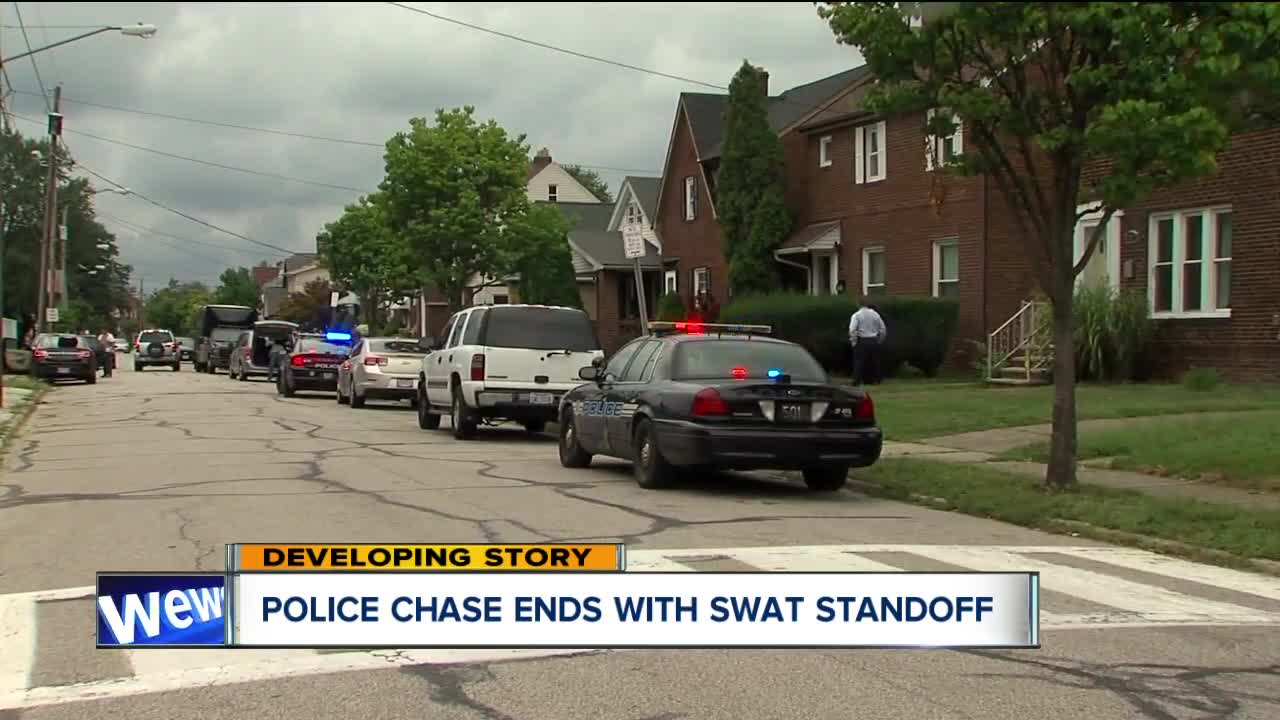 One suspect is in custody and another is at large after they fled from a traffic stop in connection with a multi-agency drug investigation, then crashed their vehicle on Cleveland's east side and fled on foot.

At about 10:30 a.m. Friday, Ohio State Highway Patrol troopers tried to stop a vehicle near East 152nd Street and Waterloo Road, according to a Cleveland police news release. The vehicle fled, then crashed at the intersection of Lakeshore Boulevard and Hiller Avenue. Both occupants fled the vehicle, and Cleveland Heights police pursued them on foot.

One suspect was found in the rear yard in the 18400 block of Schenely Avenue and taken into custody, the release states. One shot was fired by a Cleveland Heights officer, but the suspect was not hit. The matter will be investigated by the Cleveland police use of force investigation team.

Police believe the second suspect entered another home on Schenely Avenue. The home was cleared by OHSP SWAT; the suspect was not found.

Authorities initially said the suspect barricaded themselves inside a residence after the chase involving the Ohio State Highway Patrol and Cleveland Heights police.

SWAT team also mobilized. It appears that there are multiple incidents in the same area. It appears a pursuit and officer involved shooting are related. pic.twitter.com/7jH1GHVfXi

Oliver H. Perry Elementary School was placed on lockdown as a precaution.

Nearby school informed students to stay away from the windows. pic.twitter.com/FSFrdGBypY