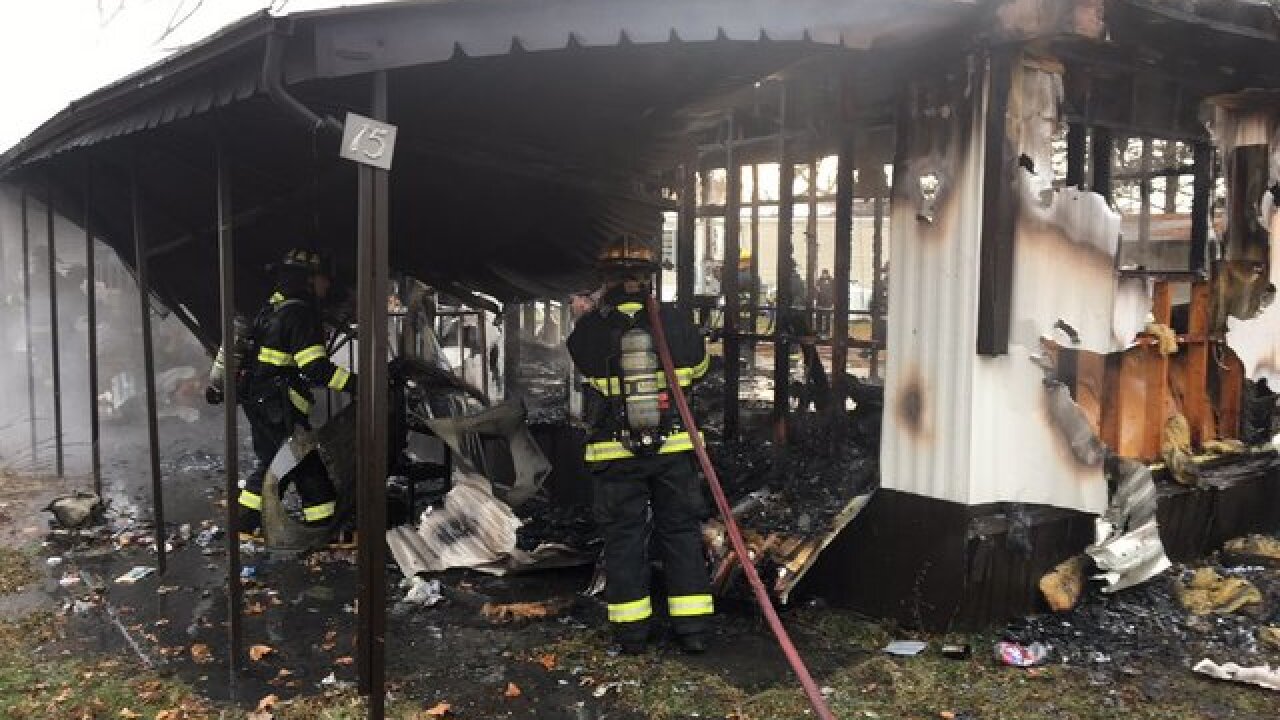 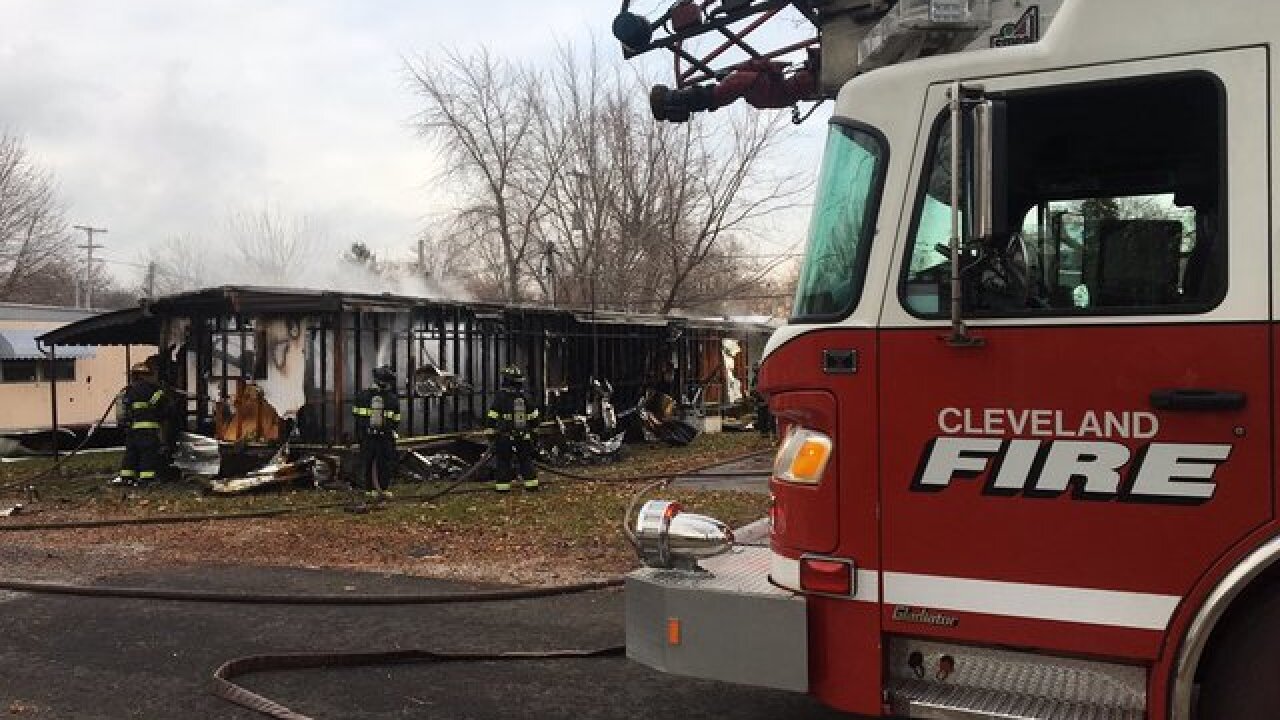 One man was taken to the hospital for burns and smoke inhalation after a fire at a mobile home near the Waterloo Arts district Wednesday morning.

Cleveland Fire companies responded to the well-involved fire on Sycamore Street off Lakeshore Boulevard, according to a tweet from the department. The occupant of the trailer, a 72-year-old man, was transported to MetroHealth Cleveland in serious condition for burns to his lower legs and smoke inhalation, according to a CFD official.

The fire was brought under control with no injuries to firefighters, the tweet states.