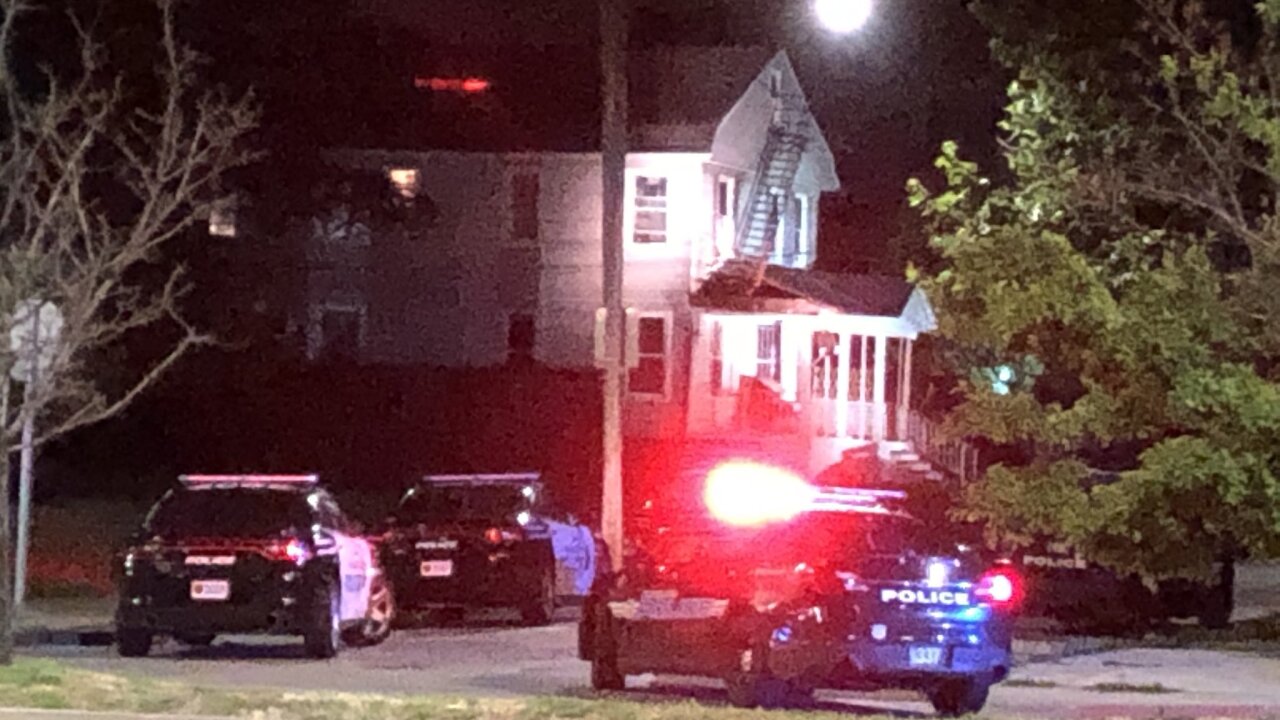 David Kraska.
Scene of standoff at East 81st Street where an officer was shot.

CLEVELAND — A Cuyahoga County grand jury has indicted a 42-year-old man on charges for allegedly shooting a Cleveland Division of Police officer during a three-hour SWAT standoff on Cleveland's East Side on July 20, according to Cuyahoga County Prosecutor Michael O’Malley.

Darryl Borden, 42, has been indicted on two counts of attempted murder, three counts of felonious assault and one count of having weapons under disability.

On July 20, Borden threatened a 45-year-old female inside a home on East 81st Street near Euclid Avenue. The female ran outside and called police after Borden fired a shot into a bedroom floor.

Cleveland officer Jennifer Kilnapp and another officer went inside the home and found Borden hiding in a bathroom, at which time he fired multiple shots at officers, striking Kilnapp.

Officers returned fire and ran outside to safety, police said.

Kilnapp, who was shot multiple times in the back, was transported to a hospital where she was treated for her injuries.