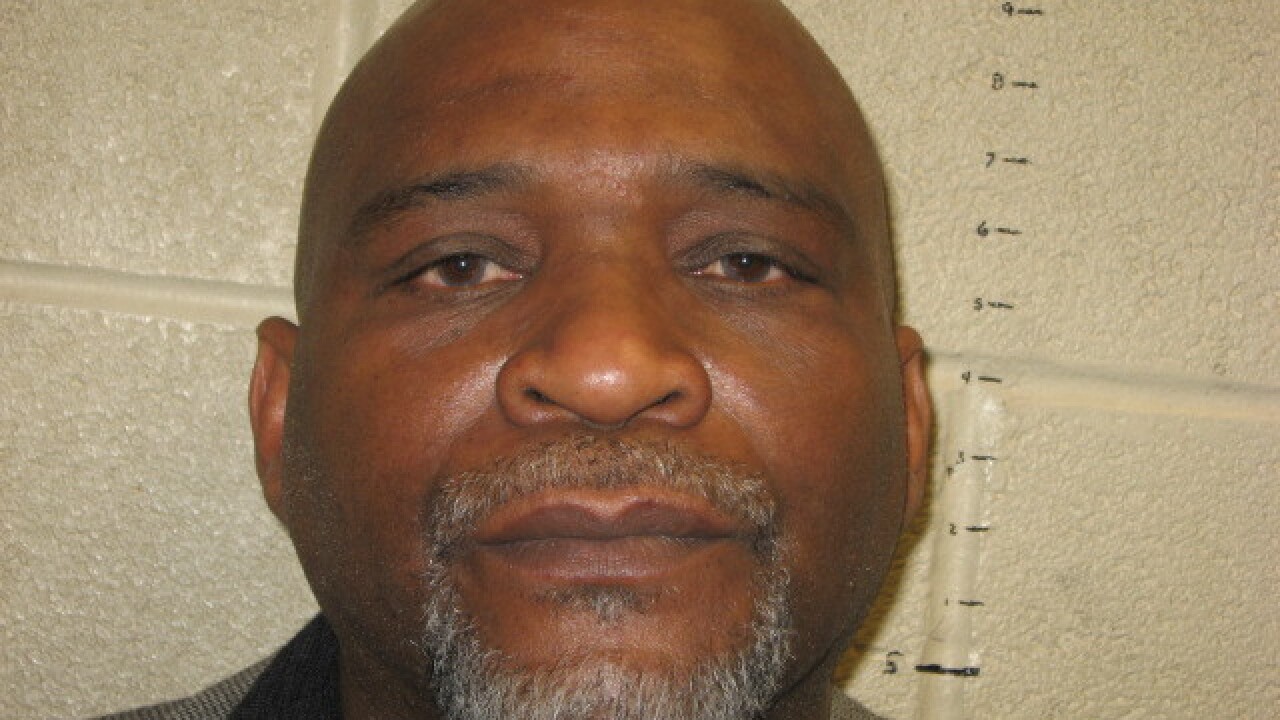 CLEVELAND — A 62-year-old man was sentenced to life in prison this week for the April 2018 murder of his live-in girlfriend.

A jury found Lowell Harris guilty of two counts of murder, among other charges, for the fatal shooting of 57-year-old Holly Watkins, according to a news release from the Cuyahoga County Prosecutor. Harris lived with Watkins and her 21-year-old developmentally-disabled son at her Cleveland home near Hirst Court and Emery Avenue.

On April 17, 2018, Watkins did not report for work at a nursing home in Cleveland’s West Park neighborhood, the release states. Her son did report to work at the same nursing home, and when questioned by coworkers, he said he heard Harris and Watkins arguing the night before, then heard a gunshot. Two coworkers went to go check on Watkins.

Family members found Watkins in her bedroom where she was shot, the release states. She had a single gunshot wound to the neck. The family immediately called 911; Watkins was pronounced dead at the scene by emergency personnel.

The investigation was conducted by the Northern Ohio Violent Fugitive Task Force, Cleveland police and the Cuyahoga County Medical Examiner’s Office. Harris was linked to the crime and apprehended by the NOVFTF four days later at a friend’s house in Columbia Station, officials stated.

“All law enforcement agencies involved in this case deserve praise,” said Prosecutor Michael O’Malley. “The Northern Ohio Violent Fugitive Task Force for quickly tracking down this dangerous criminal, the Medical Examiner’s Office for their analytical expertise in processing the crime, and Cleveland Police for their diligent work gathering evidence.”

Harris was sentenced to life in prison and will be eligible for parole after serving 18 years.