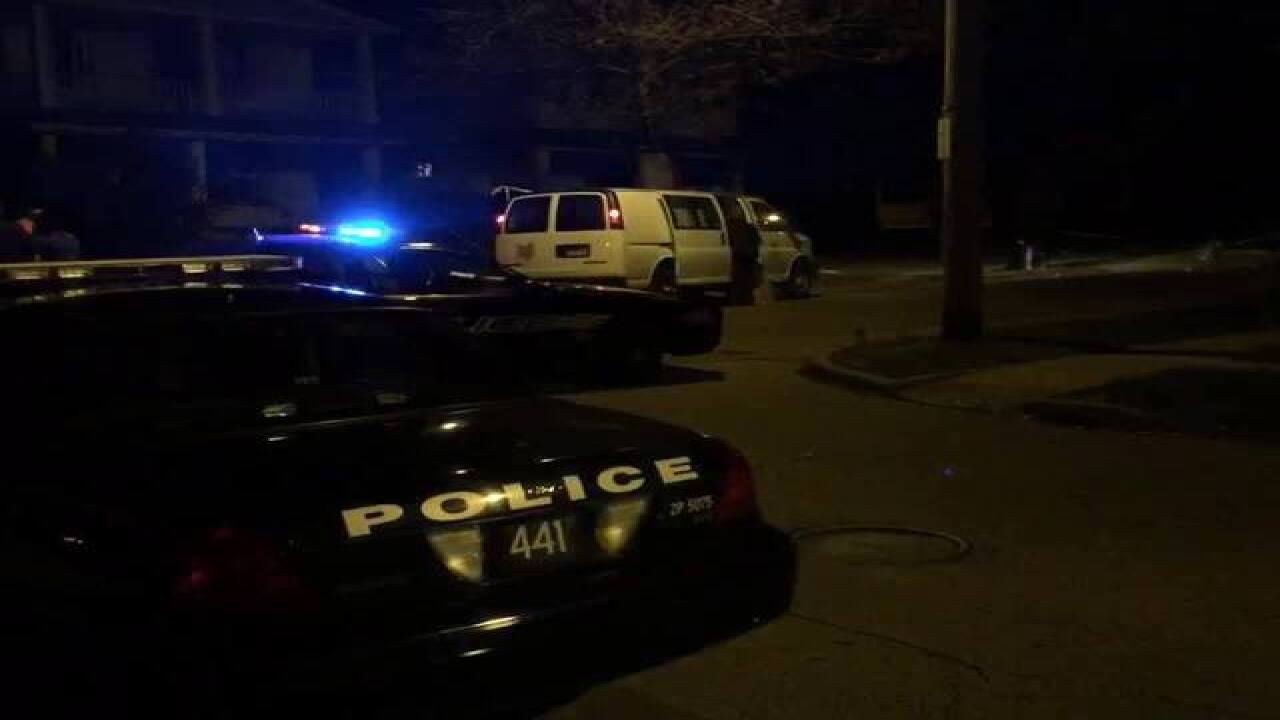 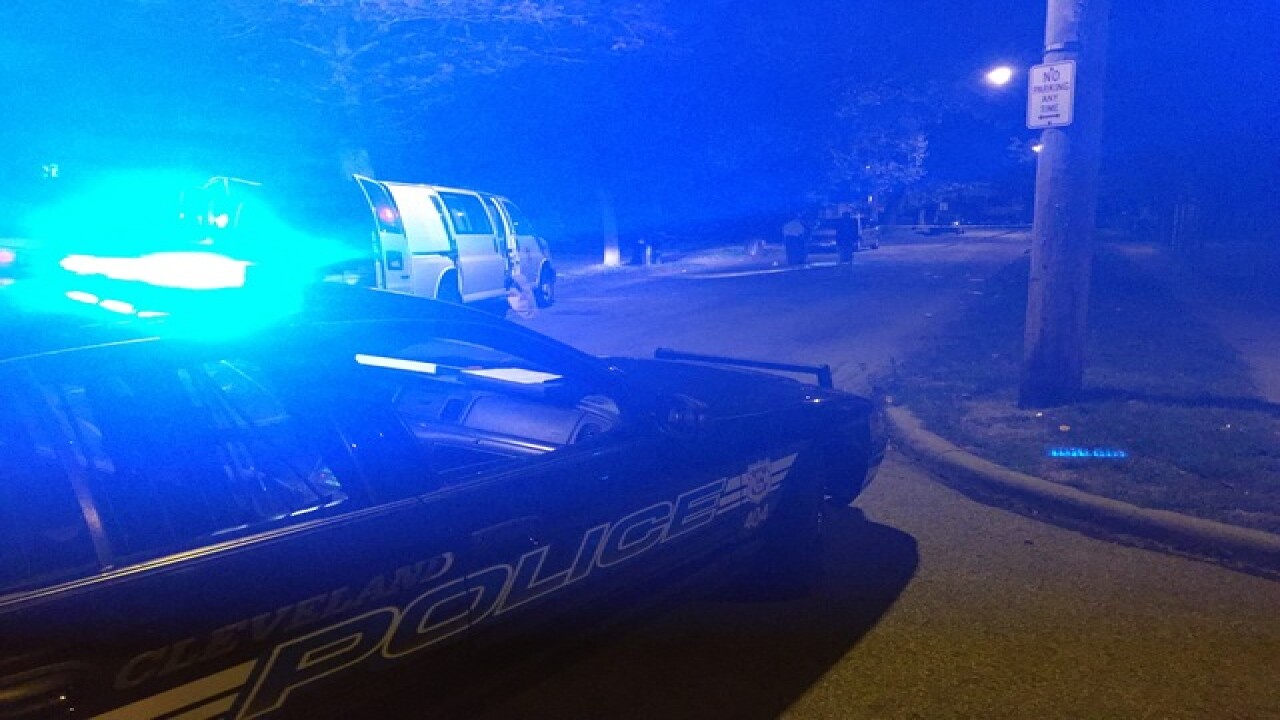 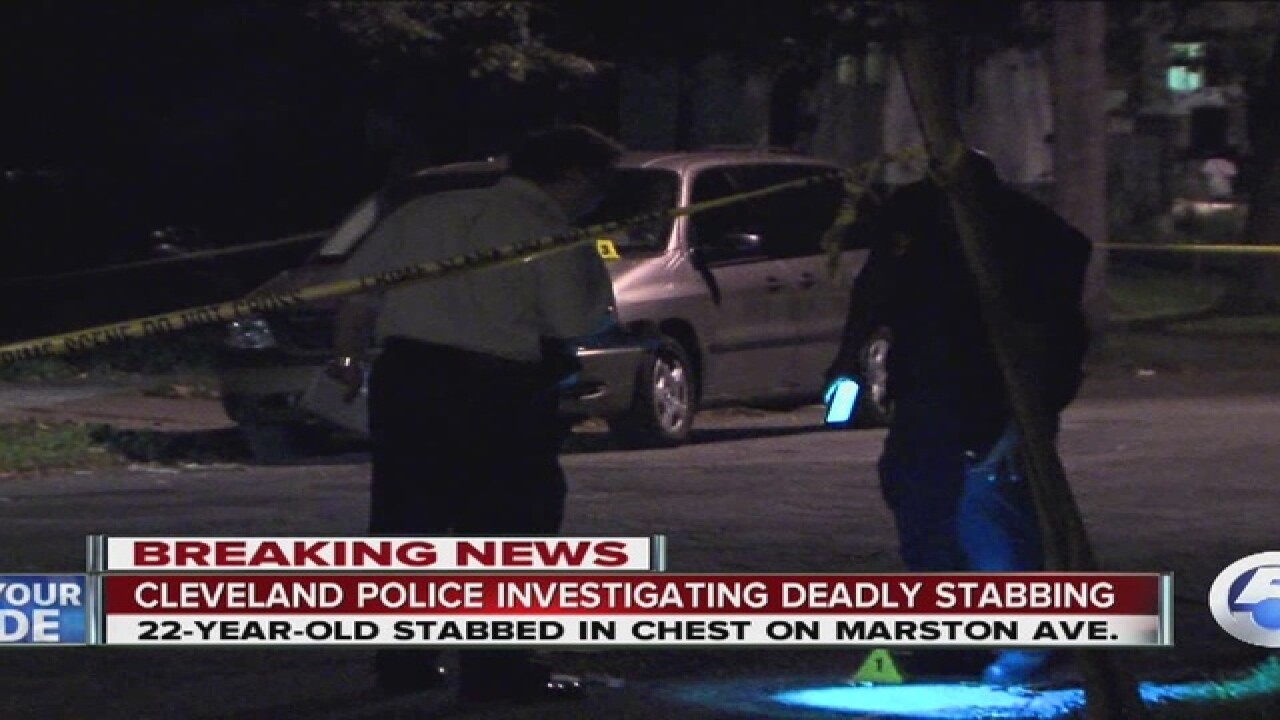 What started as a verbal argument escalated into a deadly stabbing on a Cleveland street Wednesday.

Cleveland police said the suspect and the victim were involved in a verbal altercation on Marston Avenue near East 135th Street when it turned physical.

The suspect then stabbed the 22-year-old victim several times in the chest.

Suspect information is not available at this time, police said.

The two homicides reported Wednesday bring the total in Cleveland this year to 95. Last year there were 102 reported in the entire calendar year. At this time in 2010, 52 homicides had been reported.