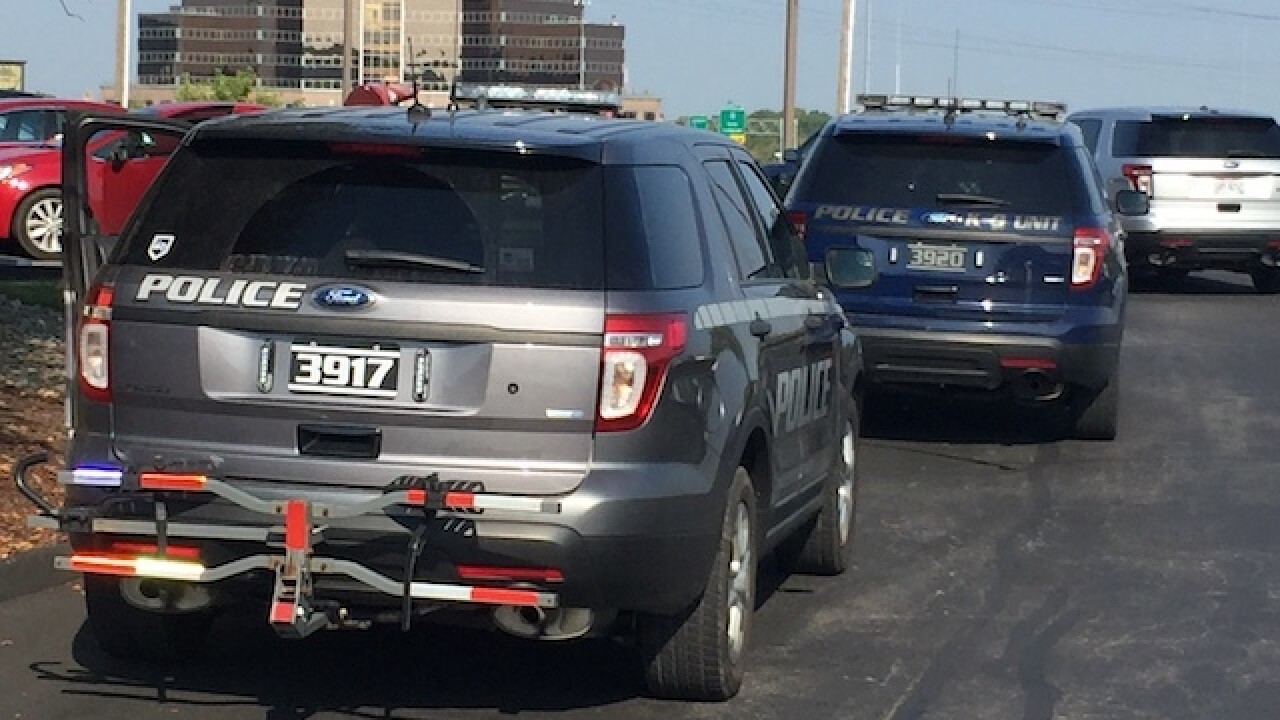 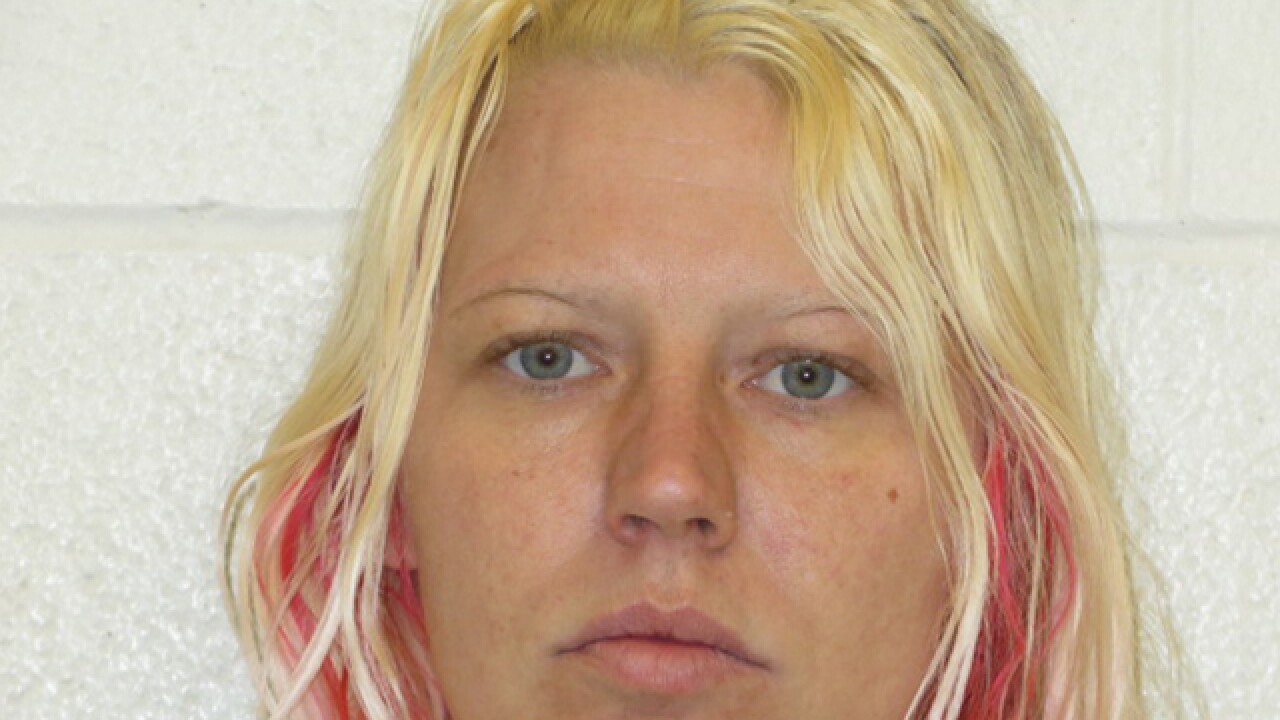 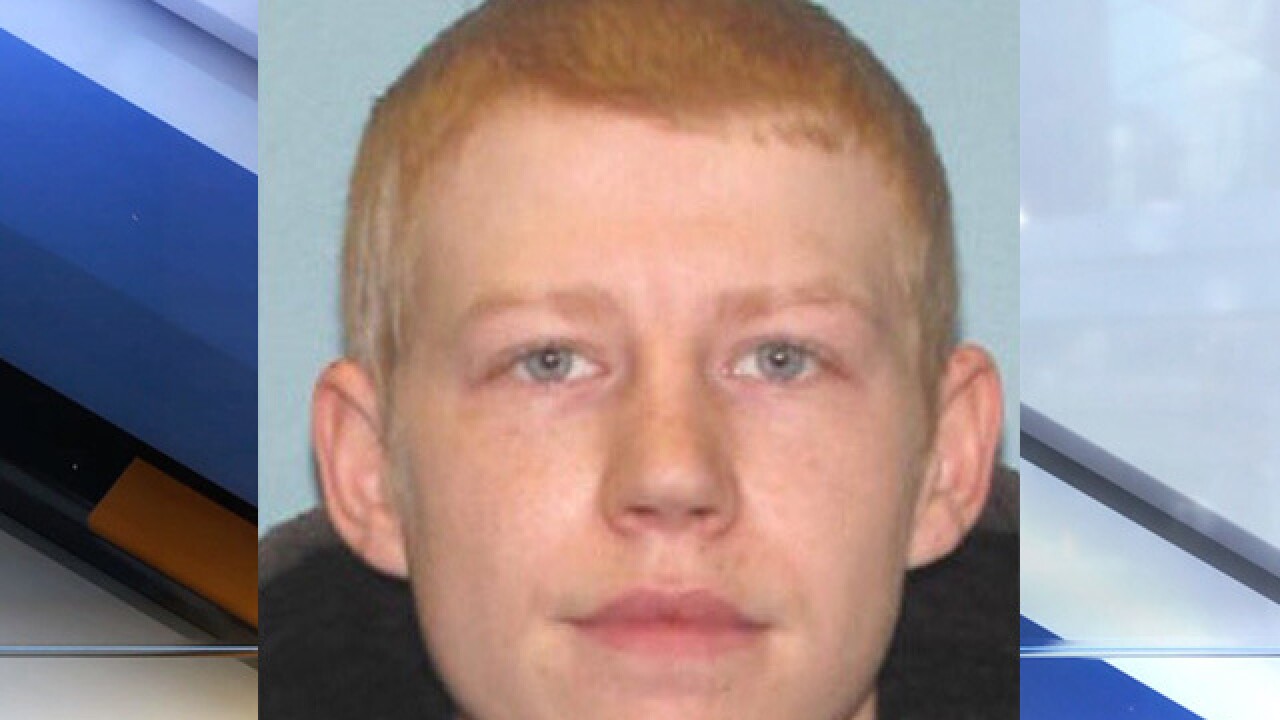 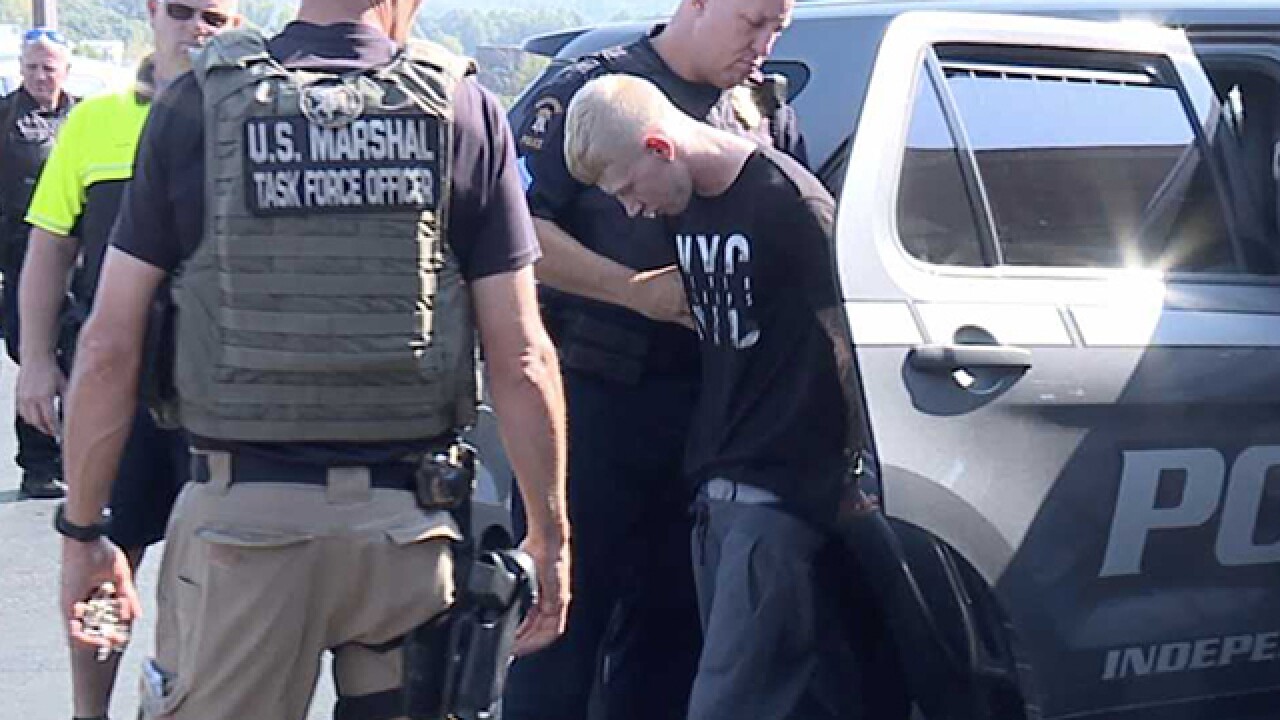 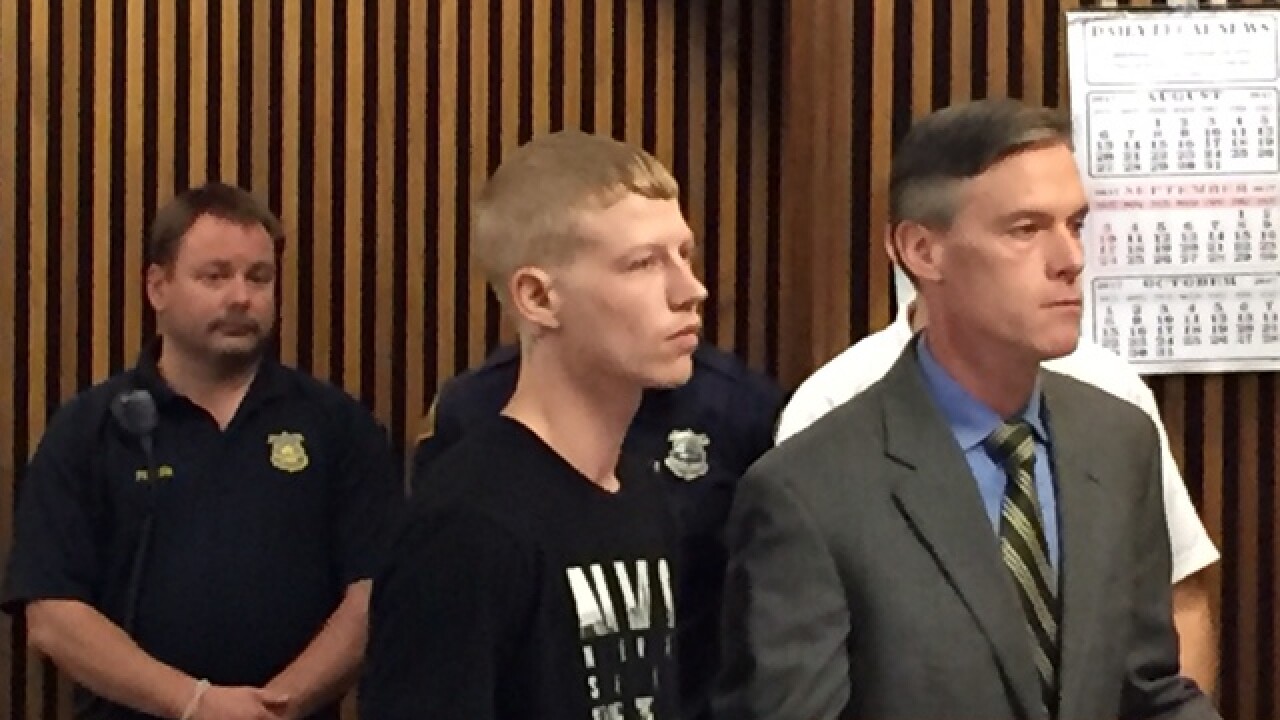 A man wanted by the US Marshals Northern Ohio Violent Fugitive Task Force for a string of burglaries in Old Brooklyn and the Slavic Village has been arrested.

BREAKING: Sources tell me US Marshals arrested Glen Atkins Je. He is wanted for a string of robberies.@WEWS pic.twitter.com/yiNydnzETV

News 5 was the only station there as Glen Adkins Jr., 20, was arrested Wednesday at a hotel in Independence, according to Cleveland police. His mother, Mary Leach, who was wanted for assault on a police officer, was also arrested, as were his two juvenile brothers.

Watch video of the arrest in the media player above.

Adkins was also wanted for an incident on Sept. 20 in which he fled from police in a vehicle and dragged an officer.

RELATED: Cleveland resident shot at by burglars after he chased them out of his house

Residents in Old Brooklyn have had multiple meetings regarding Adkins and his crime spree, including on Tuesday night. At that meeting, Councilman Tony Brancatelli said Adkins is part of a "crime family."

Neighbors were relieved as news spread that Adkins had been arrested.

"We cheered and are so elated," said Juanita Bellantis. "We had been locking the door, everyone has been on high alert. And I was at the sentencing of his cousin about six months ago. I'm disappointed it took so long to get him, but they got him. I just hope another group doesn't come along and take their place."

Crime Stoppers offered a $2,500 reward for the capture of Adkins. Councilmen Kevin Kelley and Brancatelli also offered an additional $1,000.

Adkins is currently being held in lieu of a $135,000 bond.  He has a preliminary hearing scheduled for Oct. 10.