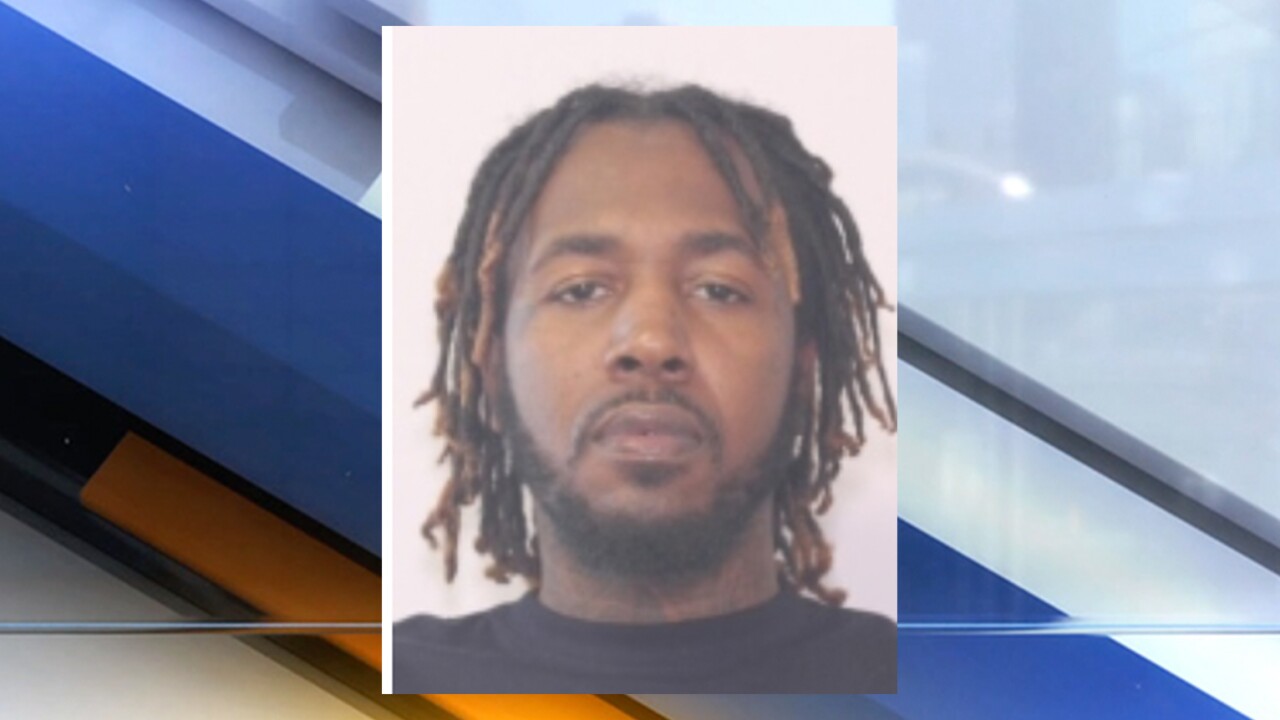 CLEVELAND — A man accused of killing his sister last month in Cleveland has been indicted on multiple charges.

Additionally, he was charged with two counts of attempted murder and two counts of felonious assault for allegedly trying to kill two other individuals on the same day his sister was killed. He was also charged with having weapons under disability.

He was arrested by the U.S. Marshals Northern Ohio Violent Fugitive Task Force the following week.

Court records show that Swanson has a prior criminal history. He was convicted or pleaded guilty in the past to aggravated robbery.

Swanson's indictment labeled him as a repeat violent offender.

He is scheduled to appear in court for an arraignment on Nov. 21.