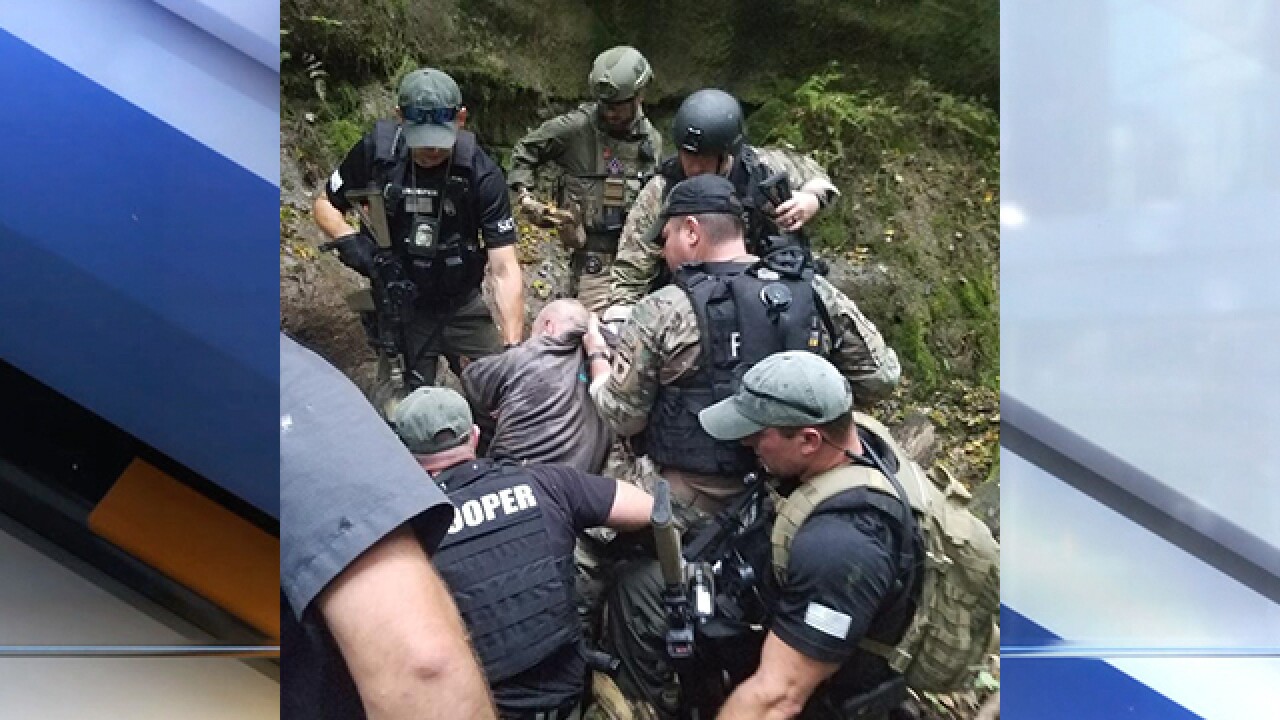 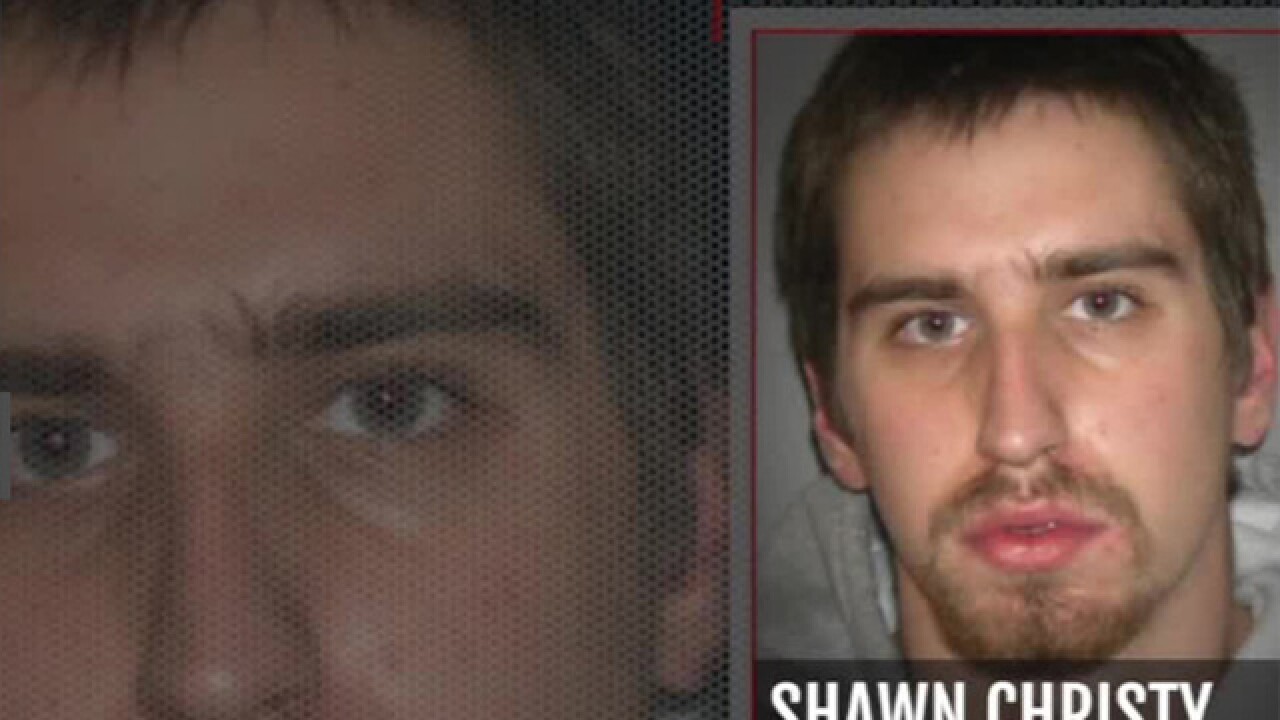 A 27-year-old Pennsylvania man accused of threatening to harm President Donald Trump, a police chief and other law enforcement officers has been indicted on a federal charge in Ohio.

After allegedly making the threats, a massive manhunt was undertaken to locate the suspect, Shawn Christy.

RELATED: Police searching for man who made threats against the president, law enforcement, officials

When authorities captured Christy, he had been on the run for nearly a week, they said. Christy was apprehended by the Eastern Pennsylvania Violent Crimes Task Force at Camp Mowana in Richland County, Ohio, where he was hiding out.

When Christy was arrested, he was carrying a knife and a handgun, authorities said.

On Nov. 9, Christy was charged in the Northern District of Ohio Court with being a fugitive in possession of a firearm and ammunition.

The judge in Christy's case also signed a waiver transferring the case back to Pennsylvania where he is facing additional federal charges for making the alleged threats against the president and law enforcement.

According to court documents, Christy pleaded not guilty on Oct. 26 to making the threats.