Cleveland city sanitation worker fatally shot on the East Side 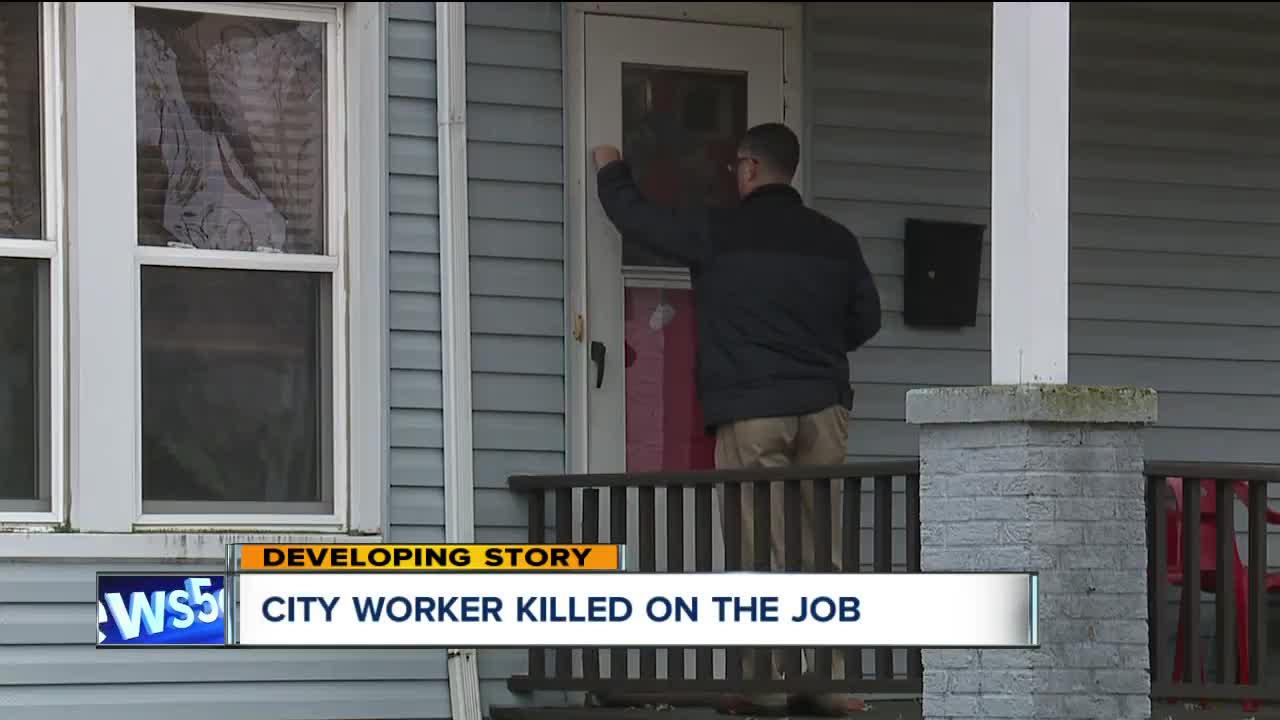 Police are investigating the fatal shooting of a city sanitation worker on Cleveland's East Side Tuesday morning and searching for his killer. 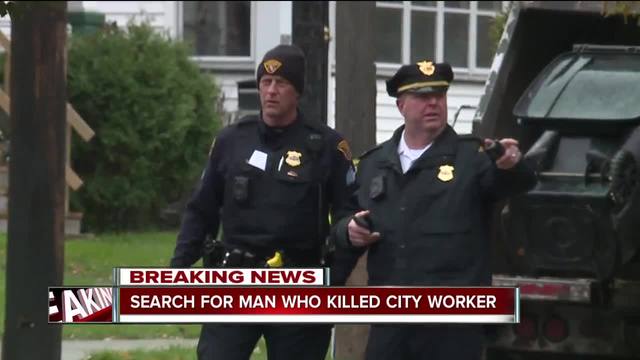 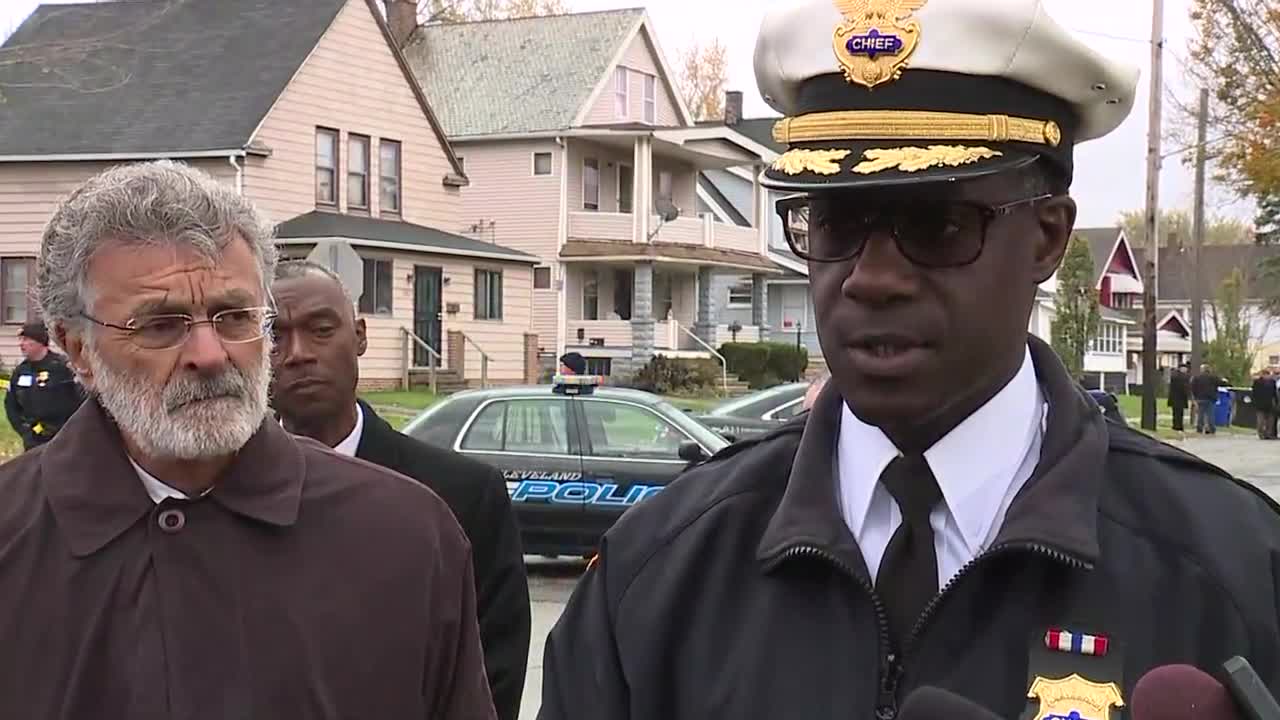 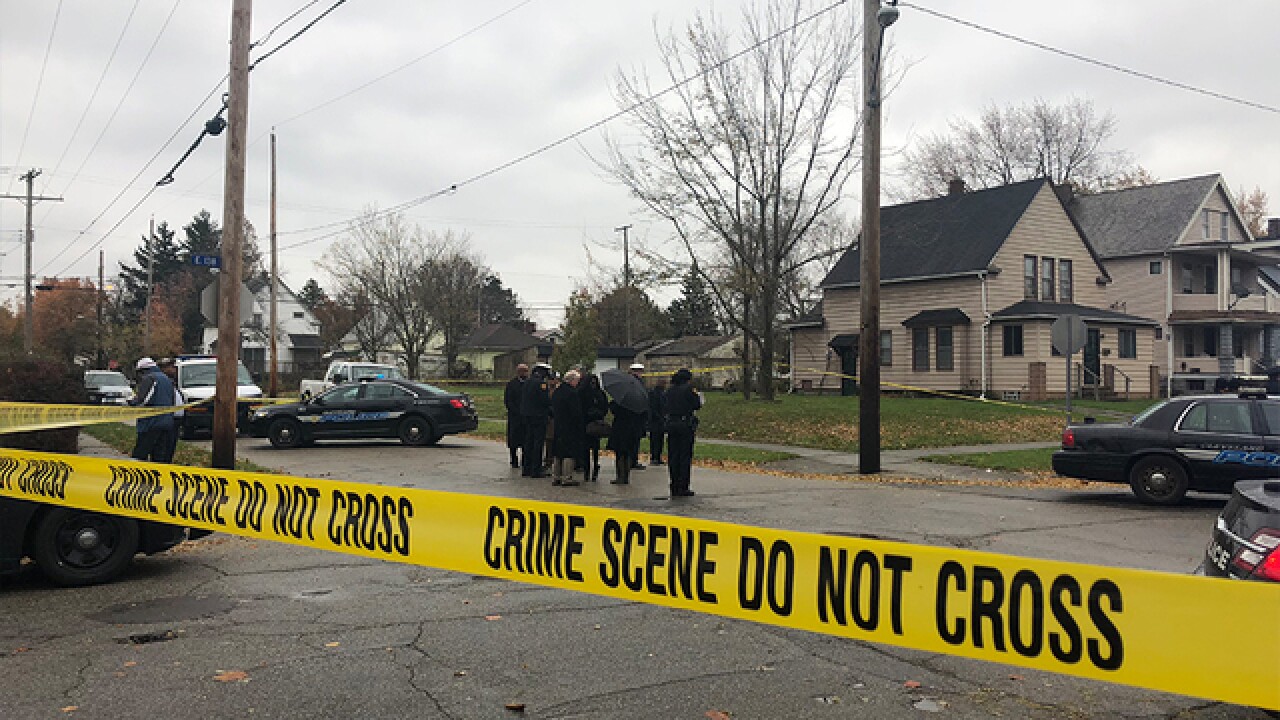 Police are investigating the fatal shooting of a city sanitation worker on Cleveland's East Side Tuesday morning and searching for his killer.

"We're in the process of investigating a homicide, we have a lot of resources here," said Cleveland Police Chief Calvin Williams.

The shooting occurred in the 3600 block of East 138th Street, according to authorities. The victim was one of three city employees working in Cleveland's Mount Pleasant neighborhood. Police were called to the area around 10:30 this morning.

Two other workers who were with the victim were not injured, police said.

The employees told authorities they were working on their route when they heard gunshots and took cover inside their vehicle. The 28-year-old victim was shot and killed in the street, authorities said. The man's identity has not been released.

"He was working on the garbage truck. He got shot in the head. This is the information I'm getting from my sister, who is his grandmother," said Robert Hawkins, great uncle of the victim.

Authorities said the suspect is described as a dark-skinned black male in a black hooded sweatshirt. "We are asking for the public's help and any information they have," said Williams.