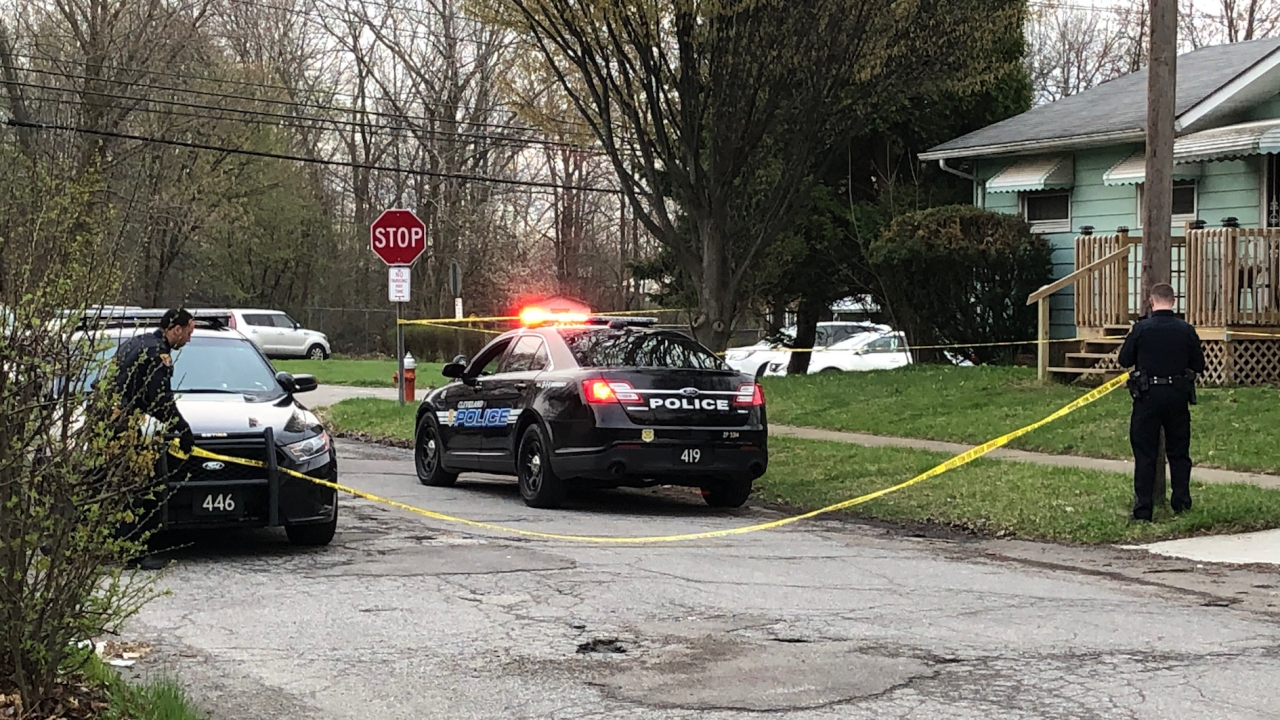 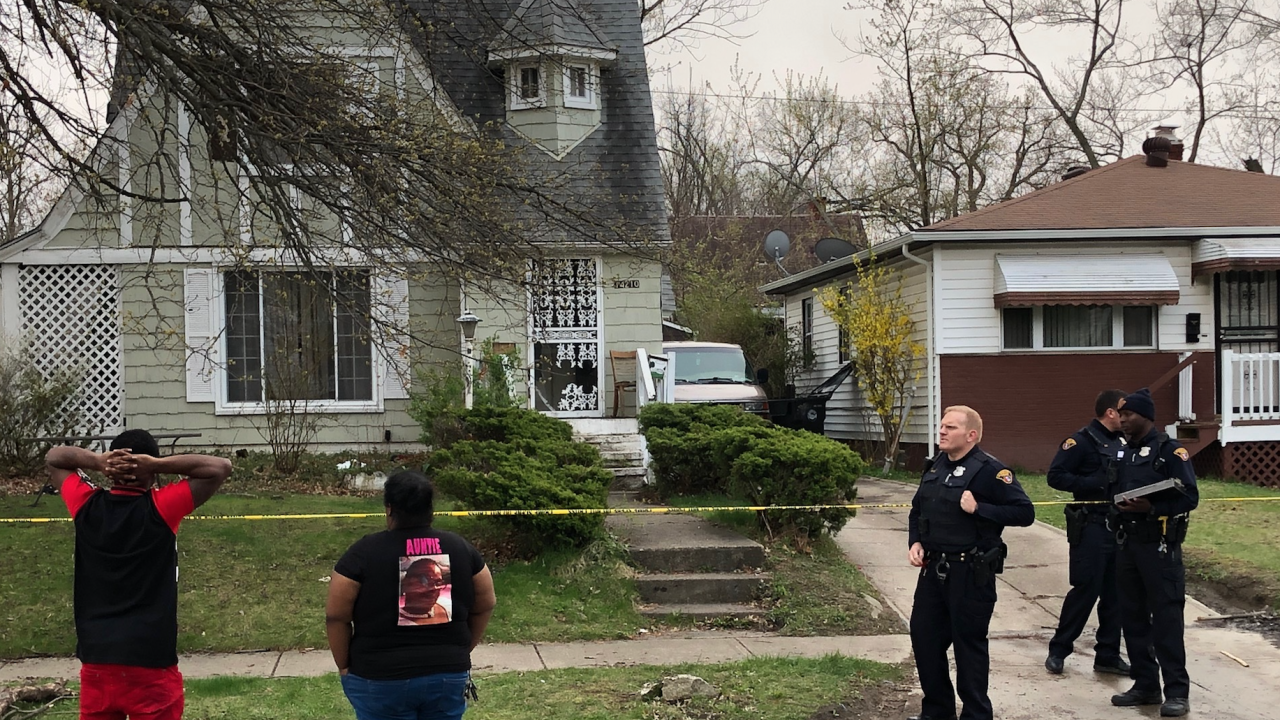 CLEVELAND — The mother of a 10-year-old Cleveland boy who shot and killed a 1-year-old boy on April 20, 2019, was sentenced to four years in prison, according to court records.

Authorities said the shooting happened in the 14200 block of Rexwood Avenue. One-year-old Isaiah Martin was found with a gunshot wound.

The child was transported to the hospital where he was pronounced dead. The 10-year-old boy was never charged for the crime. Authorities believe the incident was an accidental shooting.