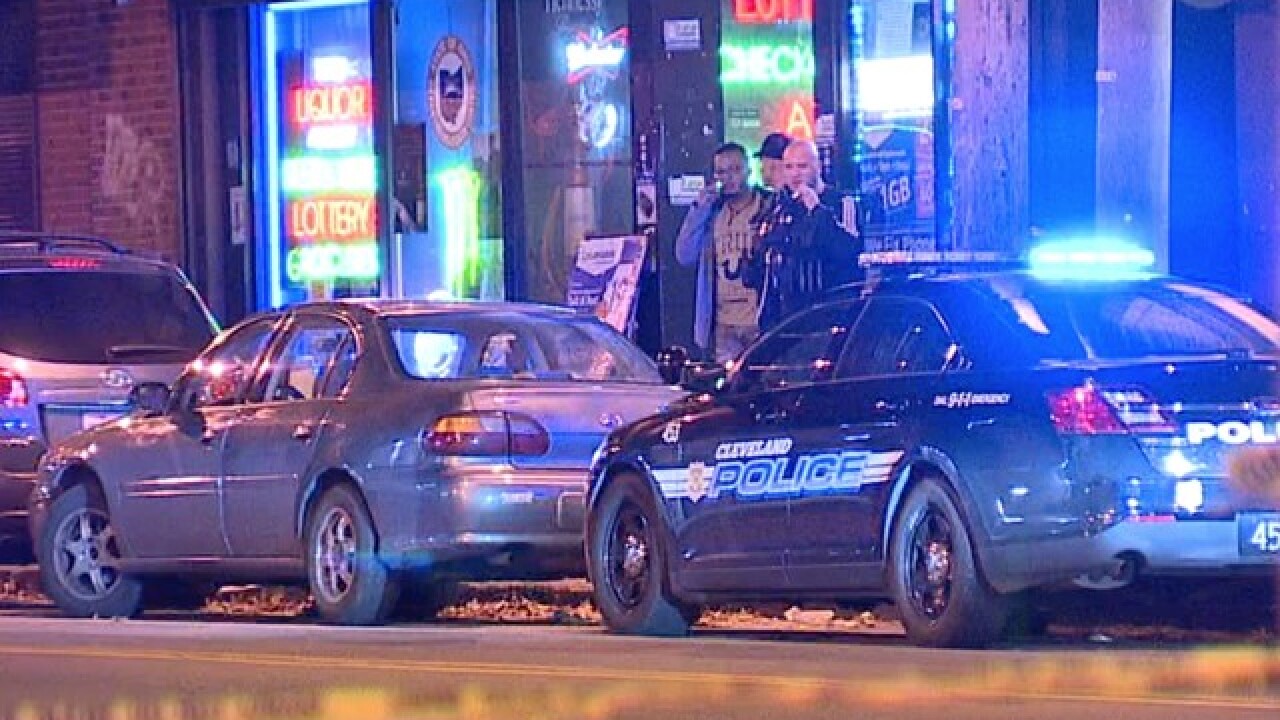 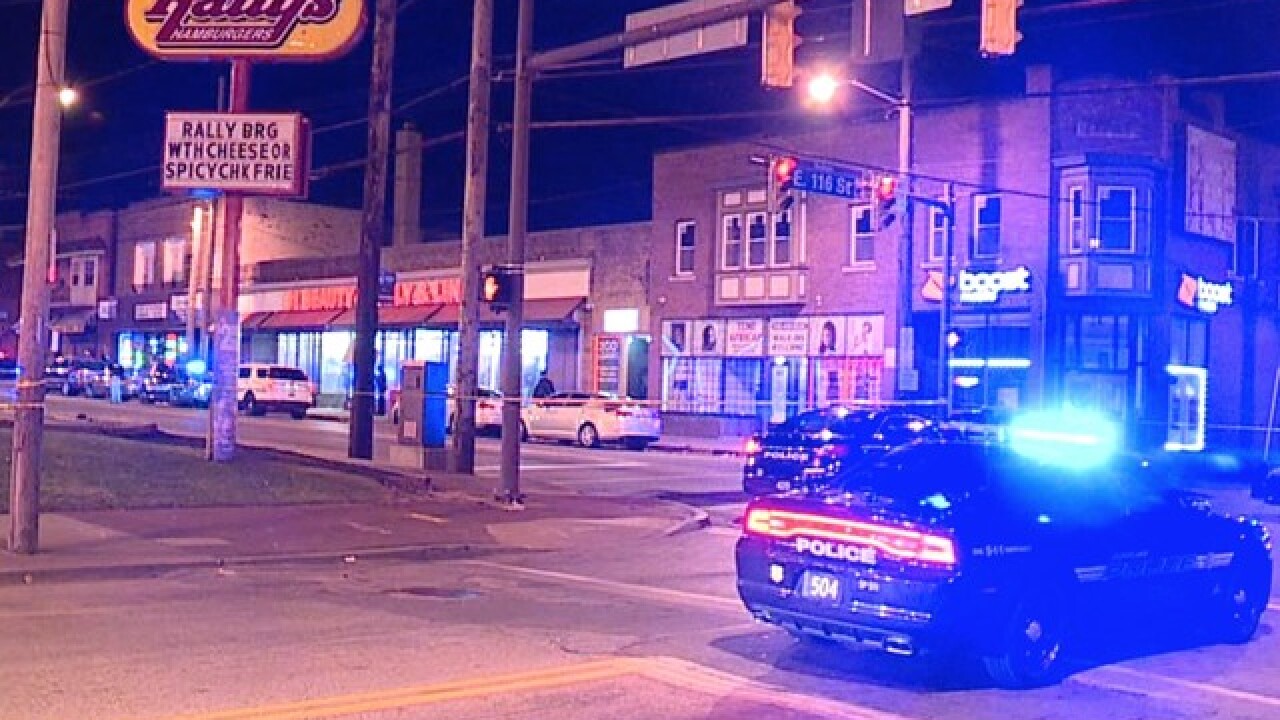 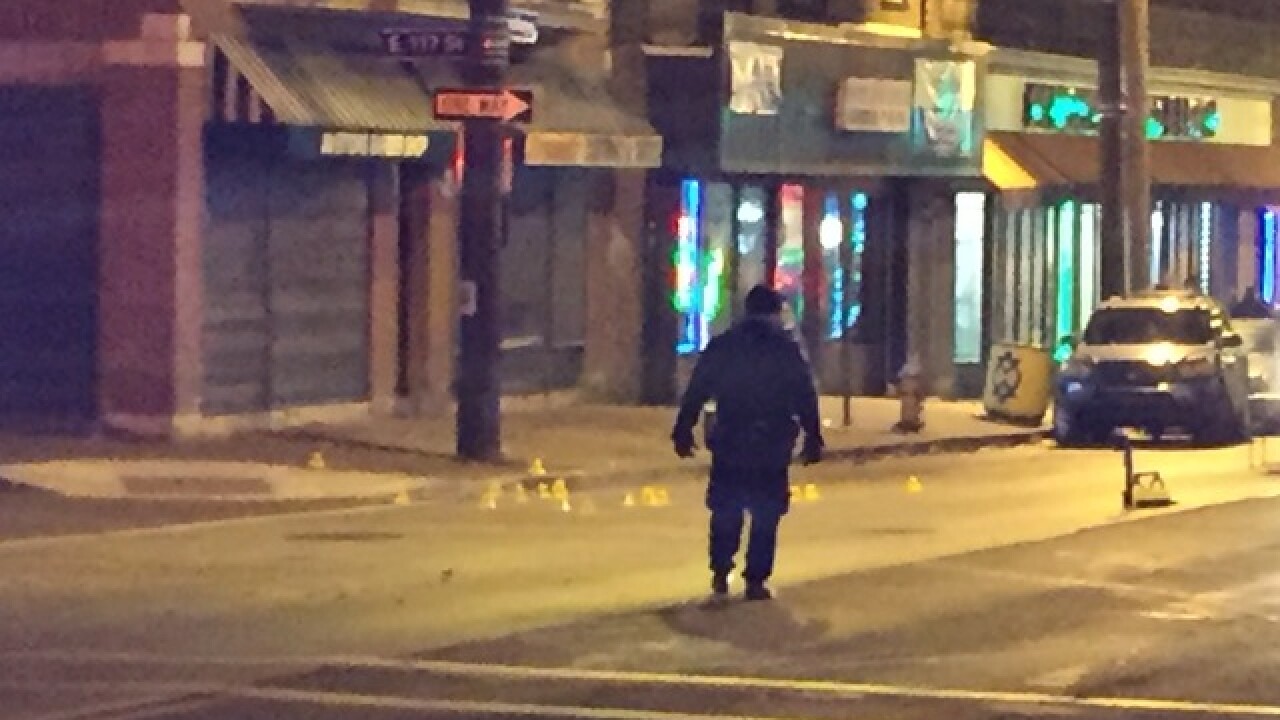 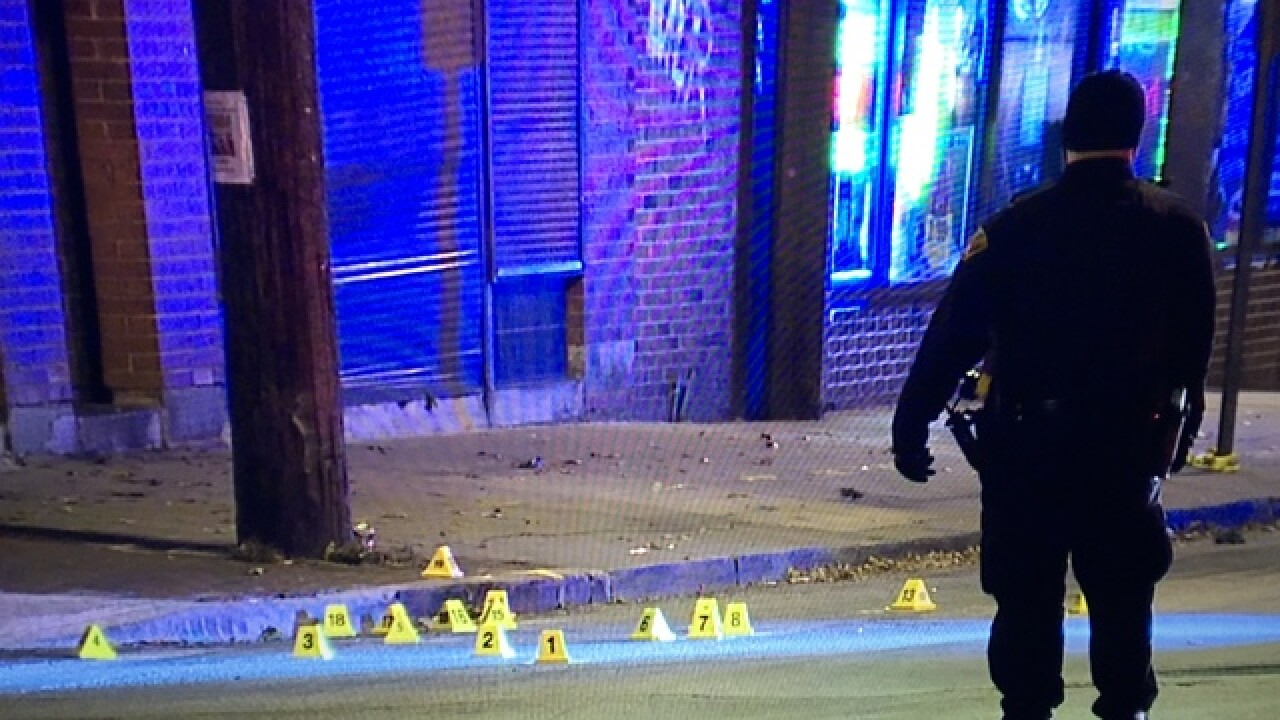 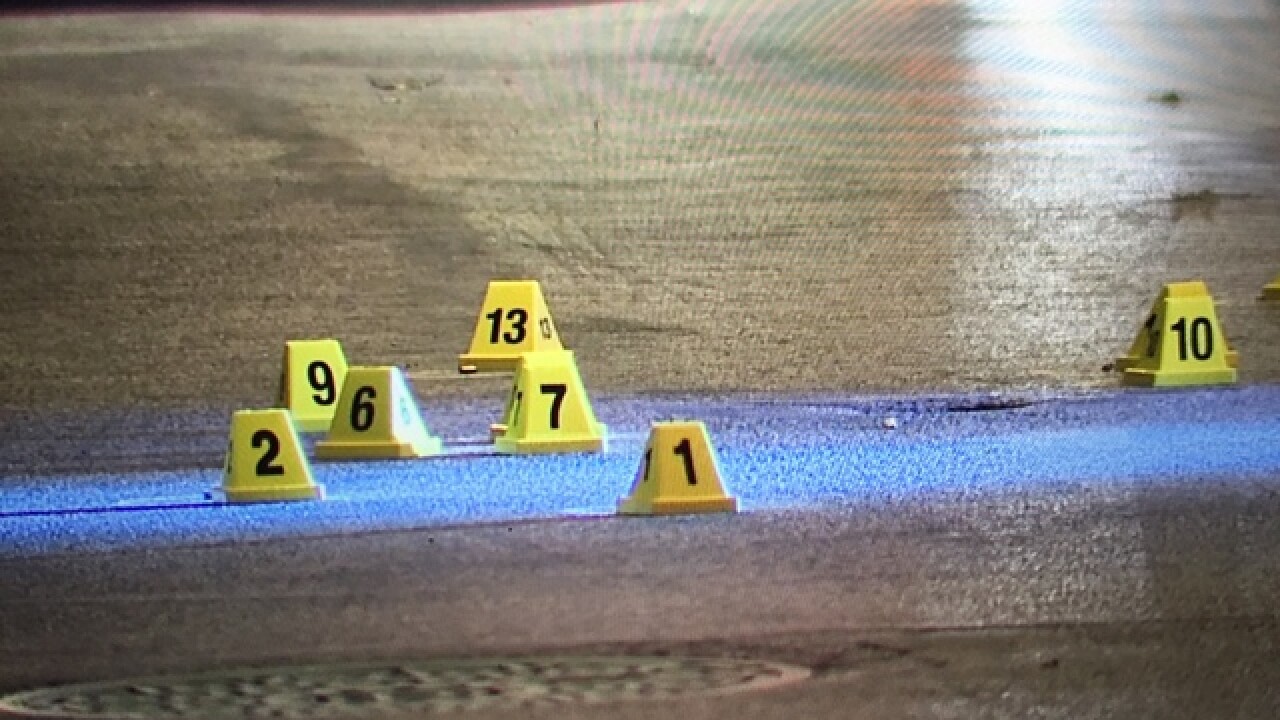 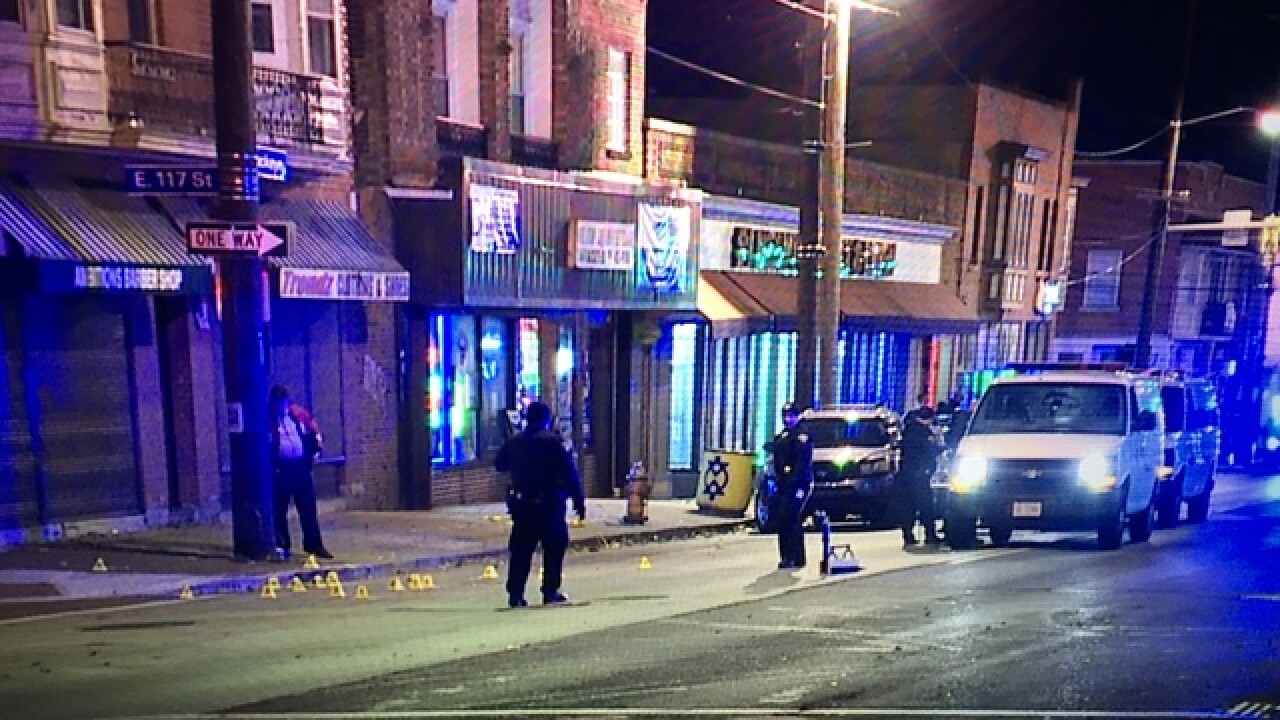 Police have released new information regarding the six boys who were shot on Cleveland's east side Friday evening.

According to police, five boys — ages 14 and 16 — were standing outside a row of stores on Buckeye Road around 7:30 p.m. when they say 3 to 4 males produced guns and start firing at them.

A man who owns a beauty supply store in the area and his 12-year-old son, Abdel Latif Bashiti, went outside to see what was happening.

When they went back inside, they realized that the 12-year-old had been shot in the torso. He died from his injuries.

A 16-year-old boy was shot in the head. Two boys were shot in the leg, one in the groin and one in the torso. They were all transported to University Hospital for treatment.

"Our hearts go out to the families of the victims," Cleveland Police Chief Calvin Williams said at a news conference Friday.

Bashiti was a 7th-grade student at Hillside Middle School. The school will have grief counselors available to students.

Police are asking people who were in the area of the time of the shooting to contact the Cleveland Police Homicide Unit at 216-623-5464 or Crime Stoppers at 216-25-CRIME.