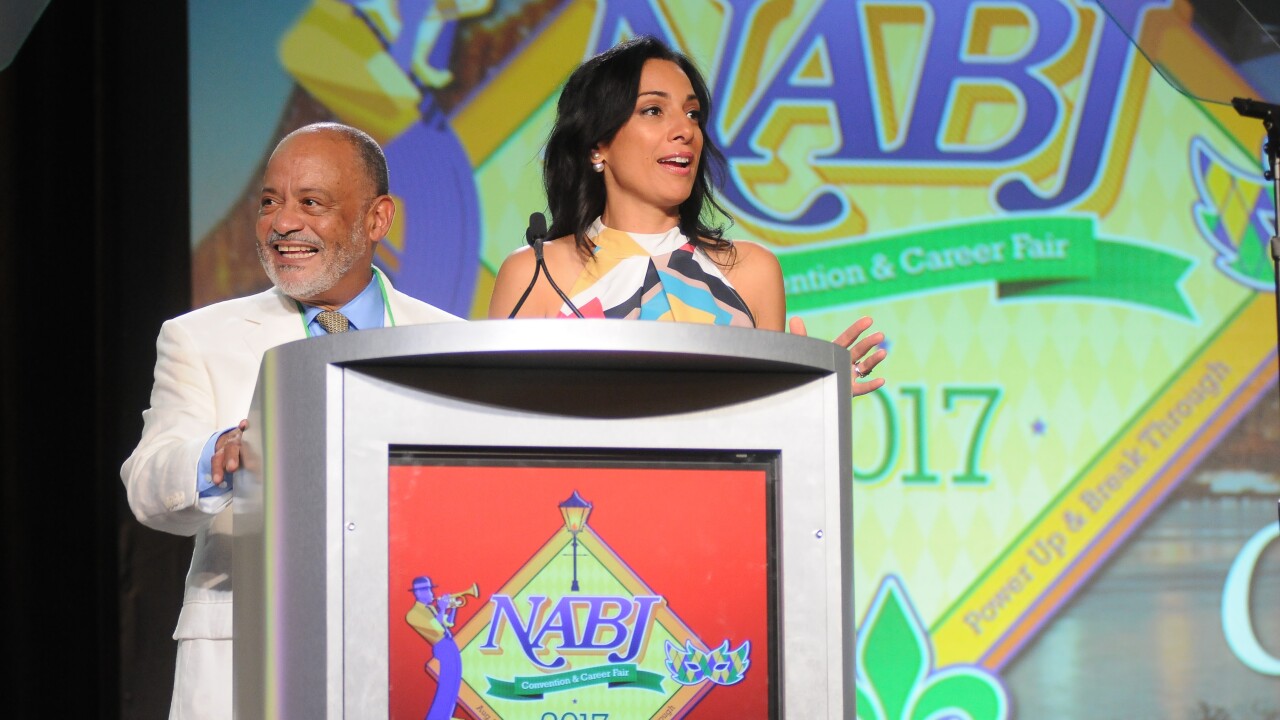 CLEVELAND — Cleveland has been chosen as the location for the National Association of Black Journalists 2025 Convention.

This will be the first time Cleveland has hosted the NABJ Convention. The founding meeting was held in 1975 in Washington D.C., according to the organization’s website.

“This year, NABJ celebrated a record-breaking convention in the Miami metropolitan area and we are committed to duplicating and adding to that successful formula,” said President Dorothy Tucker. “After thoughtful research, review and dialogue, our Board decided that these cities offer the environment, resources and partnerships that are needed to not only take our conventions to the next level but support the expectations of our attendees.”

According to a news release from the NABJ, previously announced convention cities include Washington D.C. in 2020, Houston, Texas in 2021 and Las Vegas, Nevada in 2022.

Host cities for the annual conventions from 2023 through 2026 were announced Thursday. Those cities include:

The historical significance and the opportunity to support robust minority businesses were also factors in the selection process, the release states.

The host hotel for the Cleveland convention has not yet been announced.