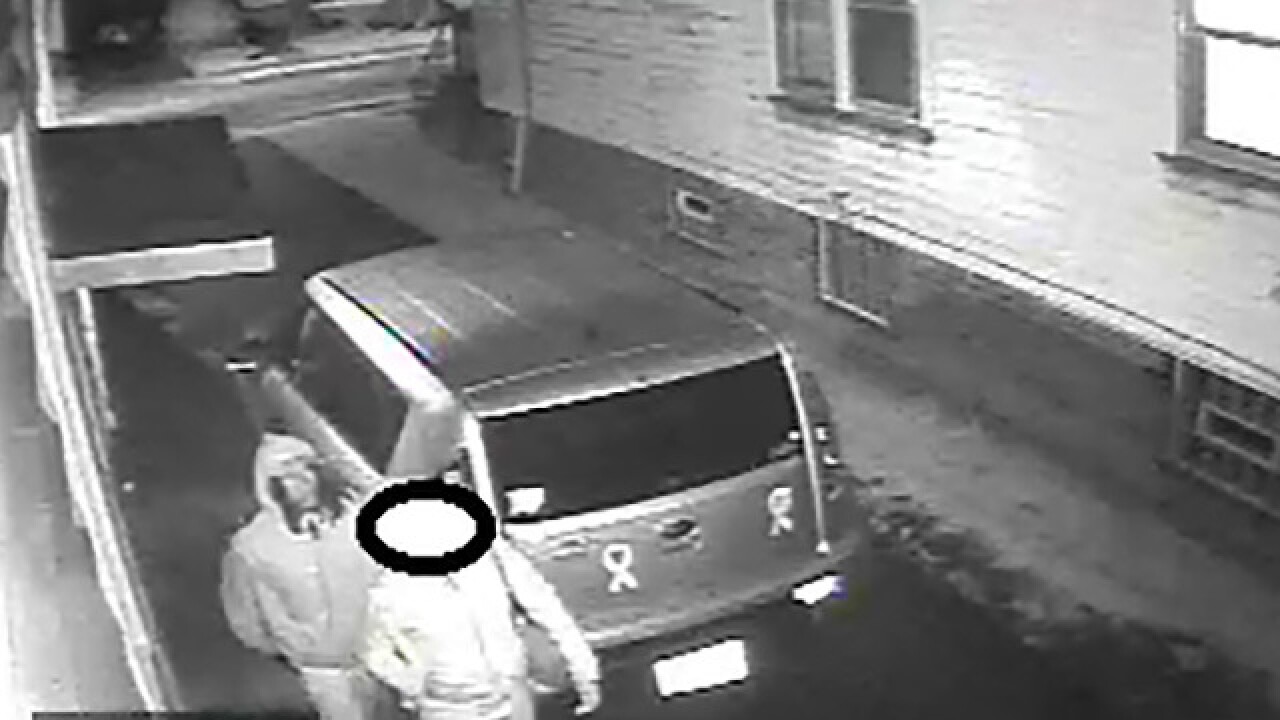 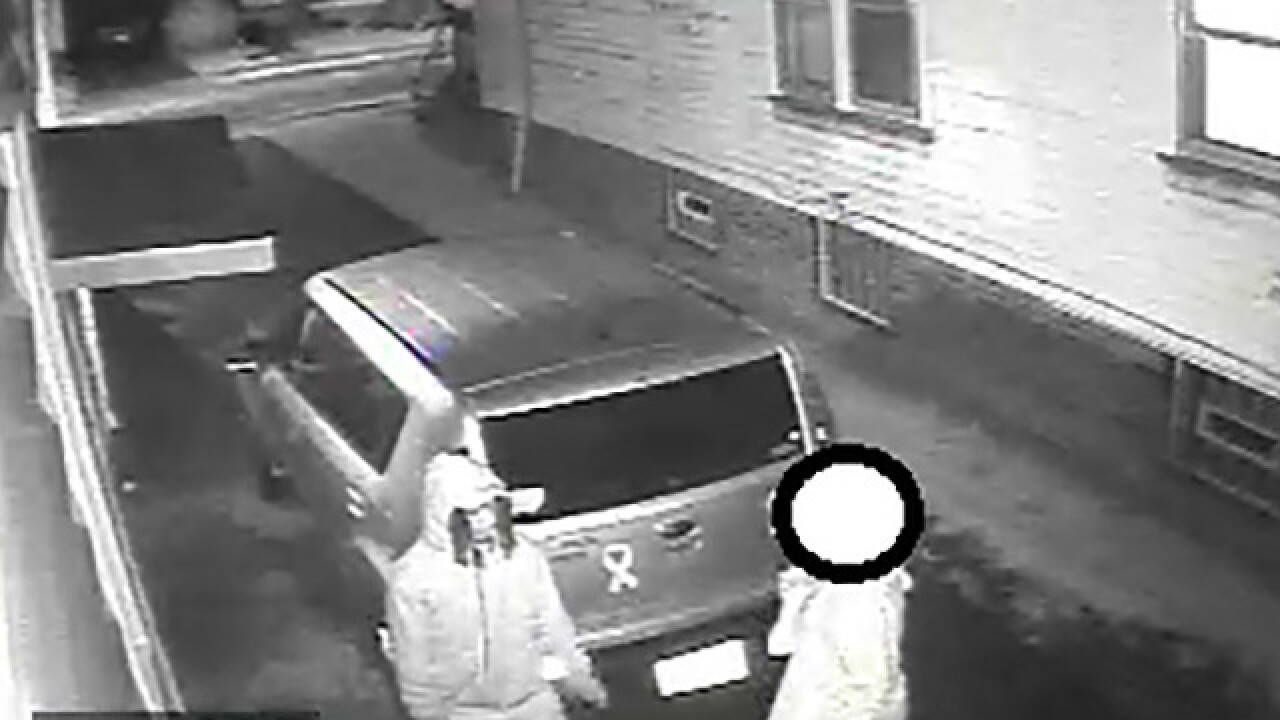 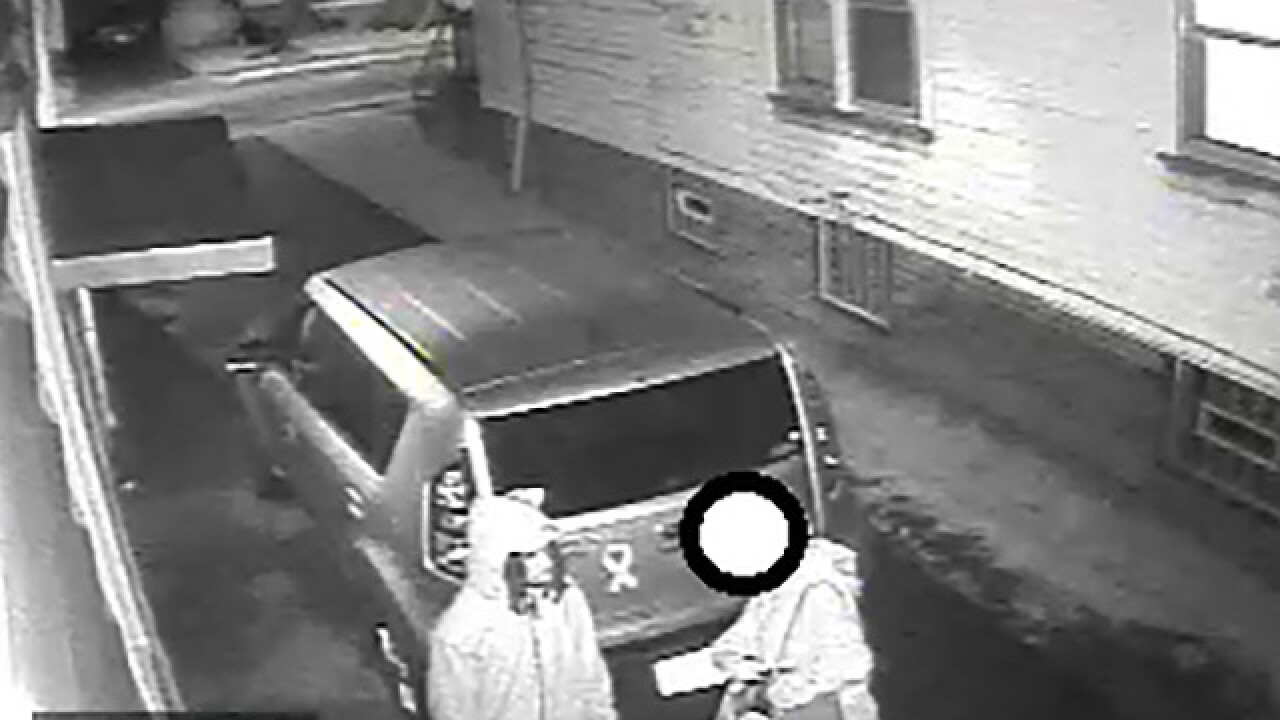 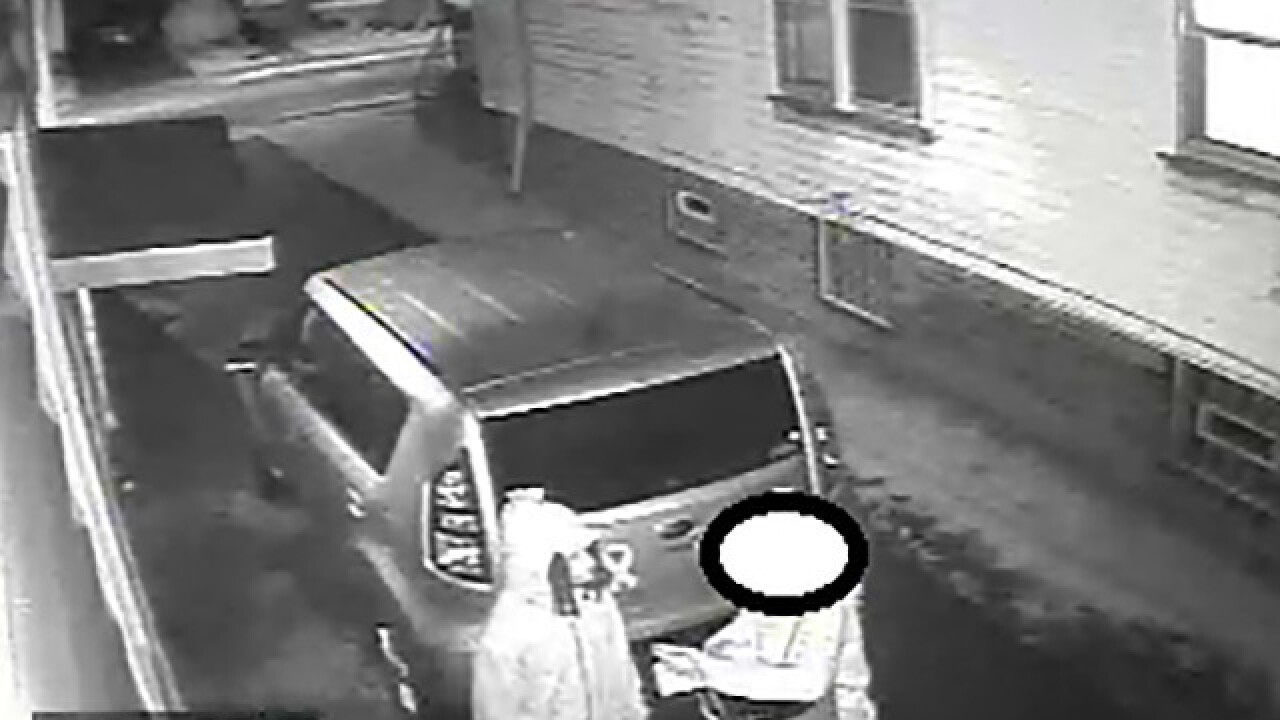 Cleveland police have released photos of a man wanted for kidnapping, robbing and raping a woman last year.

On May 25, 2017 at about 1 a.m., the victim told officers she got off the bus on E. 147th Street, and a man began following her. As she entered her driveway, she told police the man approached her and pointed a gun at her.

According to police, she gave the man her property — $1 and her ID. Then, the man forced her into the backyard, and another man joined them, police said. A description for the second man was not provided.

The first suspect sexually assaulted the victim and then the two suspects left the scene.

Anyone with information regarding this incident is asked to call investigators at 216-623-5630.