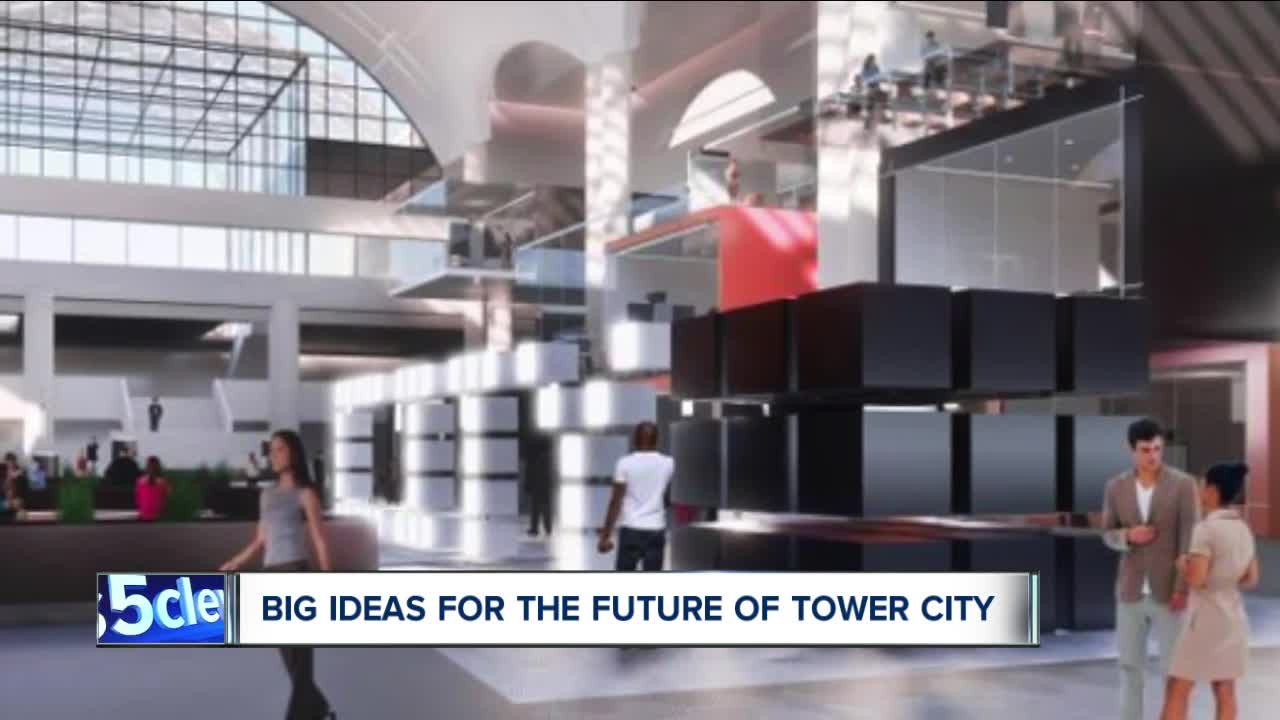 The once-vibrant Tower City Center could become a lot more than just a mall. Cleveland businessman Bernie Moreno wants to turn it into one of the country's top tech hubs. 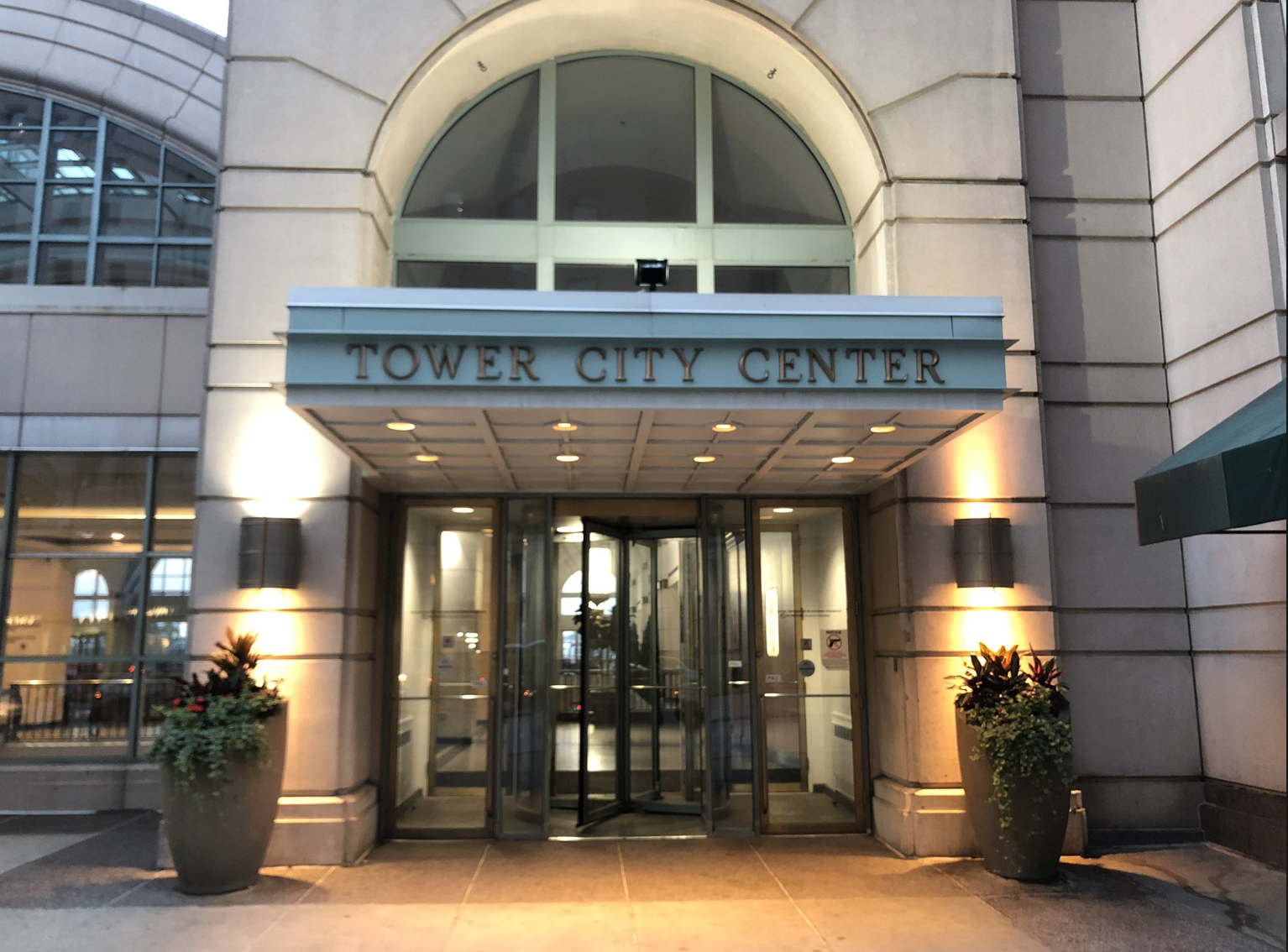 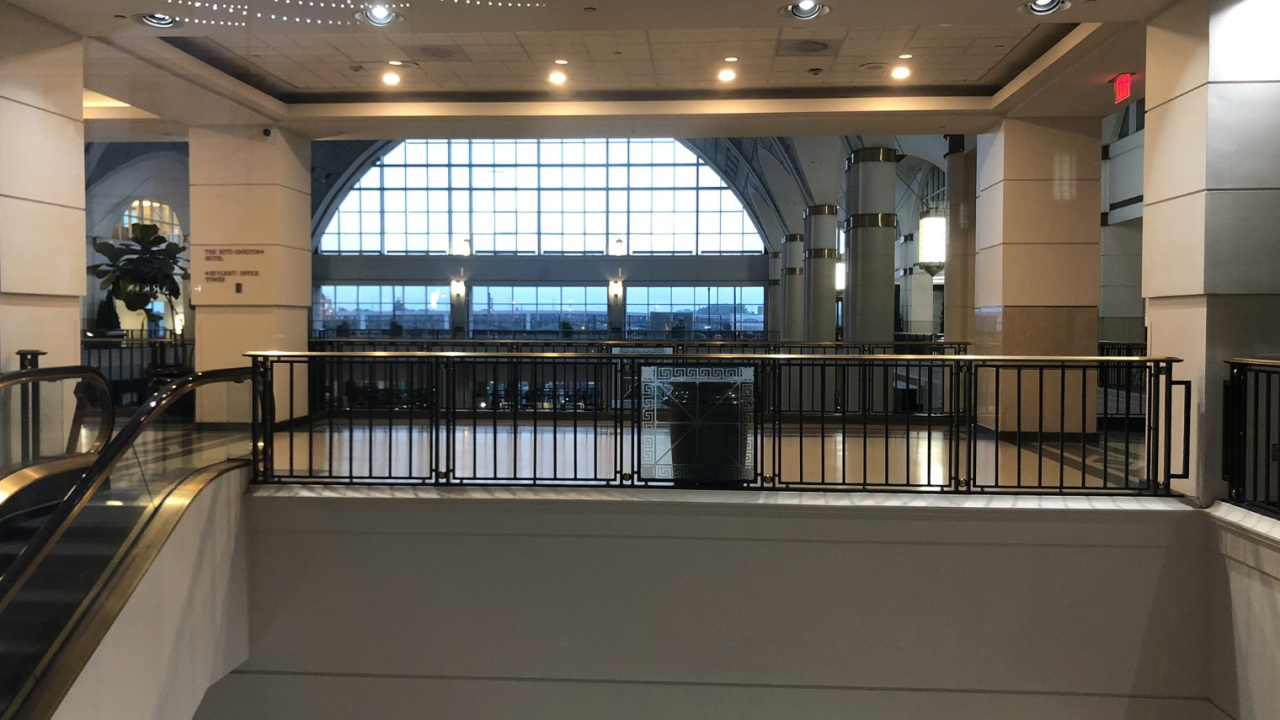 CLEVELAND — The largely vacant shopping mall at Tower City, which opened to great fanfare in 1990, could be the potential home for a massive entrepreneurial hub, fit with tech companies, start-ups and venture capitalist firms. Local businessman and tech entrepreneur Bernie Moreno said a deal with the property owner is not finalized, but the backers of the project are actively trying to recruit potential tenants, investors and equity partners.

Moreno provided the Vanderburgh County Council an update on the project earlier this week.

The vision for the so-called CityBlock project is a slight deviation from Moreno’s original idea. Instead of solely focusing on blockchain – the technology behind digital currency like bitcoin - Moreno said the project has been broadened to include a wide array of entrepreneurial ventures.

“What the world needs now is a laboratory for entrepreneurship that includes all of Cleveland’s residents,” Moreno said. “What everybody really wants is financial freedom and there is no better way to achieve financial freedom than being an entrepreneur and have your own business. What is missing is the support services and the ability for collaboration to happen. To have that right in the heart of downtown Cleveland in an iconic building is really, really cool. It’s something that really doesn’t exist anywhere else.”

Bedrock, the Detroit-based real estate firm with ties to Cleveland Cavaliers owner Dan Gilbert, confirmed that discussions had been occurring between the company and Blockland, an initiative to make Cleveland a leader in blockchain technology. Moreno is one of the leaders of the Blockland initiative.

“Following an extensive study of potential ways to adapt The Avenue Shops at Tower City Center to a use that better fits the needs of a growing and even more dynamic downtown Cleveland, Bedrock has entered into discussions with the Blockland community to reimagine this historic landmark into a project we have dubbed 'City Block,'” said Jim Ketai, the chairman of Bedrock. “We continue to work together toward a shared goal of bringing CityBlock to life as a hub for entrepreneurship in the heart of Cleveland with access to neighborhoods throughout the City.”

The CityBlock project could potentially occupy a large portion of the Tower City shopping mall, also known as The Avenue Shops at Tower City Center. The entrepreneurial hub, which would require a substantial renovation of the building, would coalesce corporations, technology start-ups, venture capitalists and other support services. Retail and restaurants may also be included in the overall project, which also calls for the closure of a part of West Prospect in order to make way for a pedestrian area.

“I see 3,000 people working there and creating companies,” Moreno said. “Retail is critical because you don’t want to have a place where you then have to go somewhere else to get basic services. But the retail that would be would be something that matches the entrepreneur center.”

The shopping mall inside Tower City has been slowly declining for years, amid the proliferation of e-commerce sites like Amazon. When Bedrock purchased the sprawling properties in 2016, it was a foregone conclusion that the mall area would be redeveloped, especially as the adjoining buildings were redeveloped into a Jacks Casino and high-end apartments.

Moreno also plans to transform Prospect Avenue into what he calls "Prospect Park," which would close down the street and bring cafes and other businesses for people who take the RTA.

Moreno said Tower City presents a perfect opportunity to further enhance the city’s downtown by making it a great place to live, work and play. The availability and proximity to public transit will also be a major selling point, especially when it comes to attracting and retaining young talent, he said.

“The idea of public transportation and accessibility is the whole deal to make this happen. We could build it in the suburbs and exclude a huge portion of the population but that doesn’t do us any good whatsoever.” Moreno said. “We have to become a net importer of talent and an exporter of technology. The idea is that we export technology that is used elsewhere and we import talent.”

Over the next four months, Moreno said he and the rest of the Blockland team will be actively trying to secure formal agreements with tenants, investors and a potential sponsor for the project. Moreno said Bedrock is looking for equity partners in the project as well.