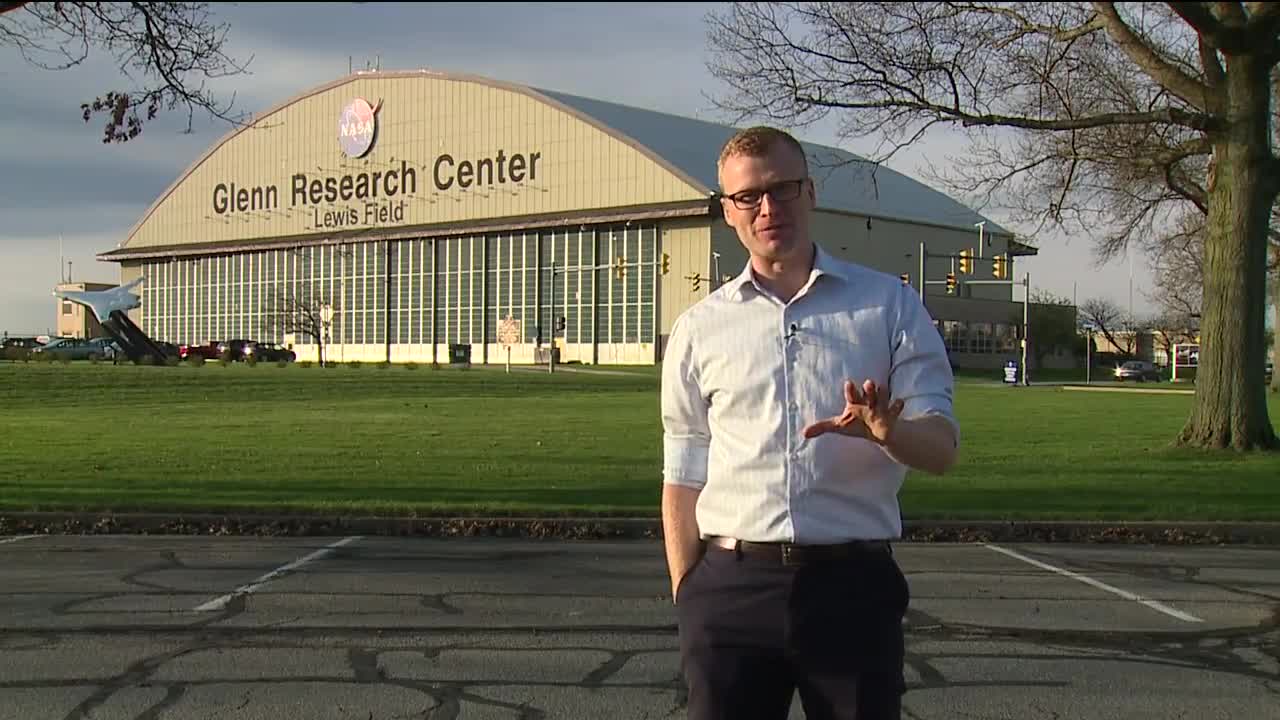 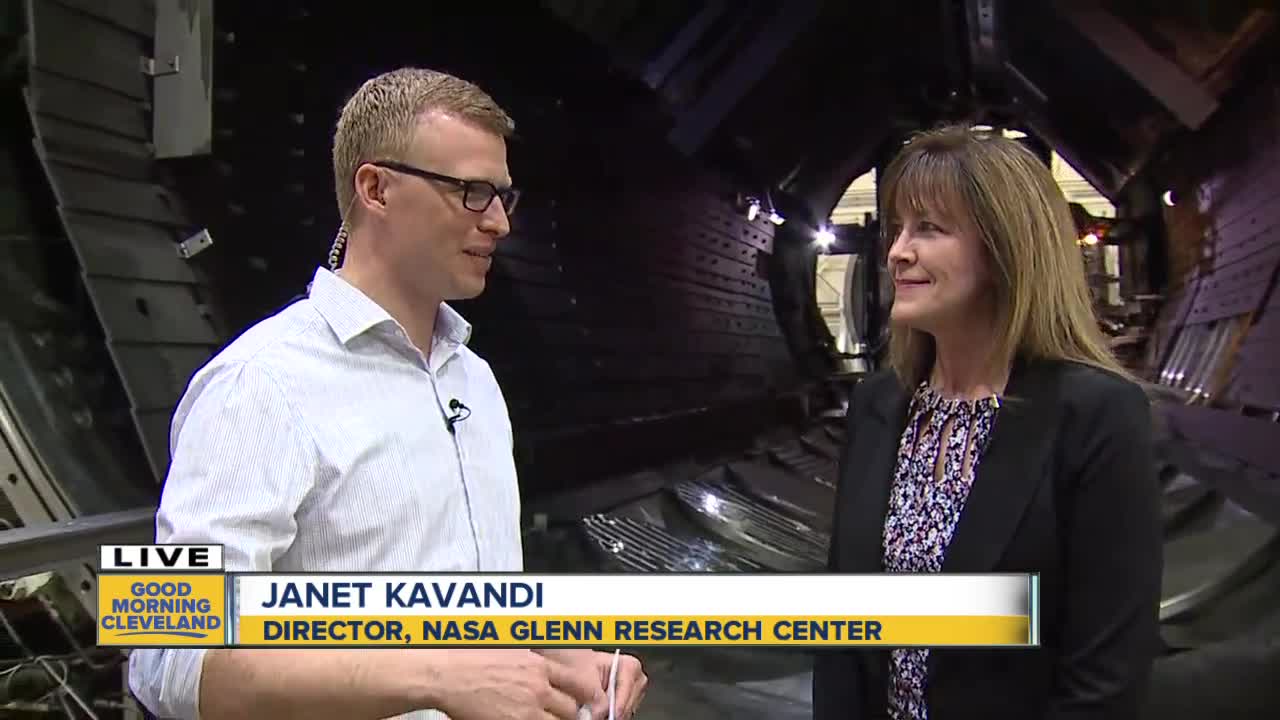 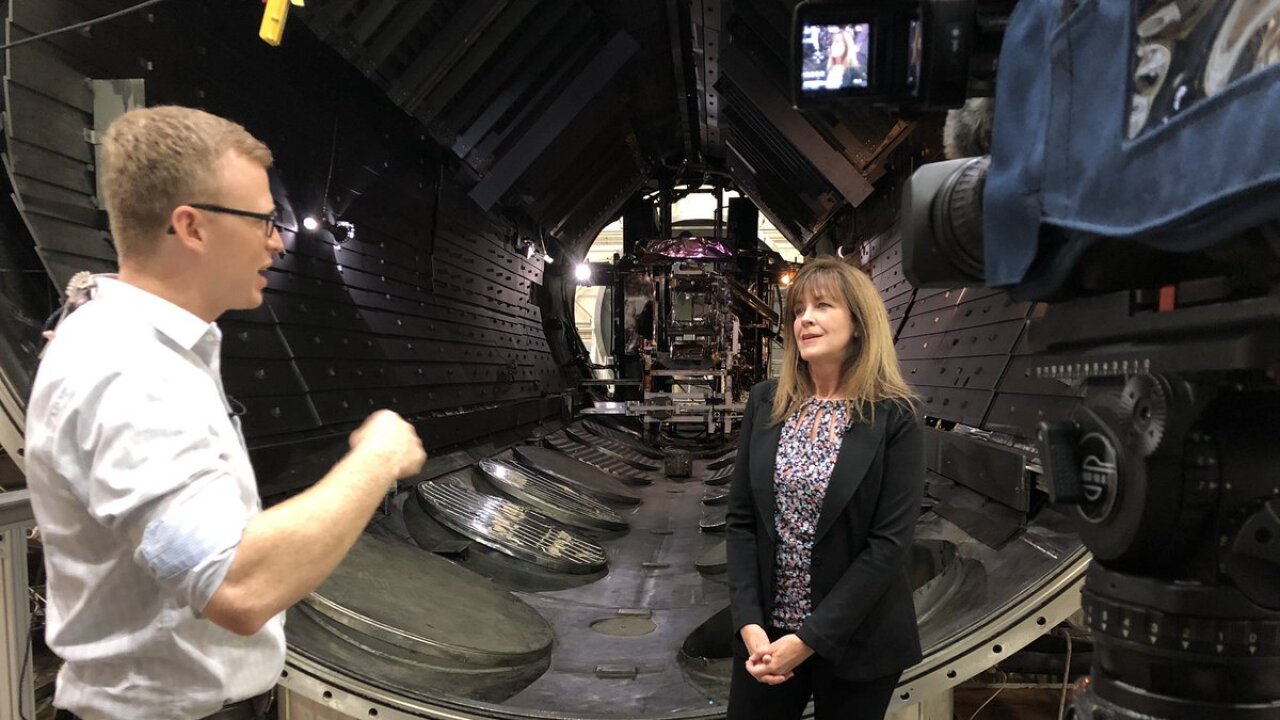 CLEVELAND — On Thursday, News 5 meteorologist Trent Magill got to go behind-the-scenes at the NASA Glenn Research Center, and spoke to the center’s director, who was recently inducted into NASA’s Astronaut Hall of Fame.

Trent got to do a live shot from inside a wind tunnel at the research center, where researchers are currently testing a new, quieter supersonic jet design.

Trent then stopped by the Simulated Lunar Operations Lab, where NASA scientists are discovering new ways of traversing the surfaces of other planets.

Trent continued on to the center’s aircraft hanger, where researchers are testing airplane antenna.

In a web-exclusive video clip, Trent Magill checked out the Electric Propulsion Laboratory at the NASA Glenn Research Center: