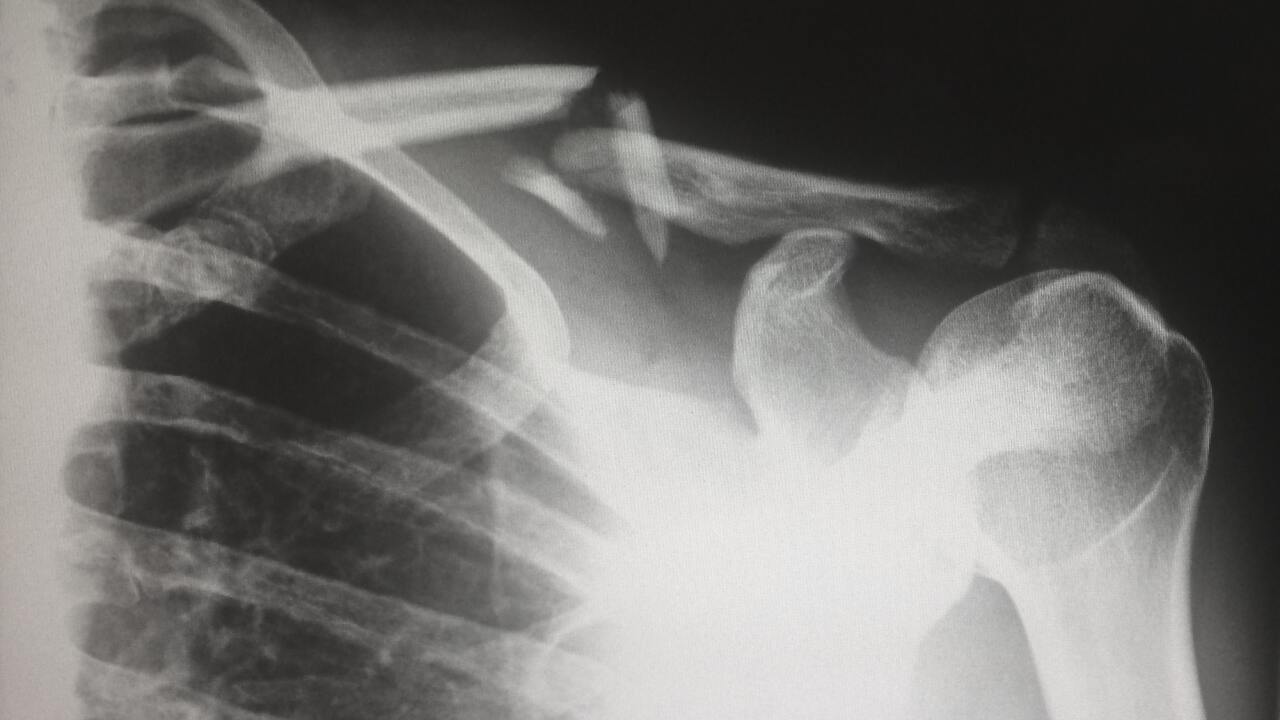 CLEVELAND — A North Canton resident has been indicted on federal charges for allegedly defrauding Medicare and Medicaid out of millions.

Thomas G. O’Lear, 55, has been charged with 25 counts of health care fraud and one count of false statements relating to health care matters, according to the U.S. District Attorney’s Office.

Authorities allege that O’Lear billed both Medicare and Medicaid for $2 million worth of services that his company didn’t provide, “including billing on approximately 151 occasions for having provided X-rays to deceased patients on dates that were after the patients had passed away."

Authorities said that O’Lear tried to cover up his activity by forging signatures of medical professionals to “falsely make it appear that services that PRS did not provide to patients, and that O’Lear billed the government for, were actually provided to patients.”