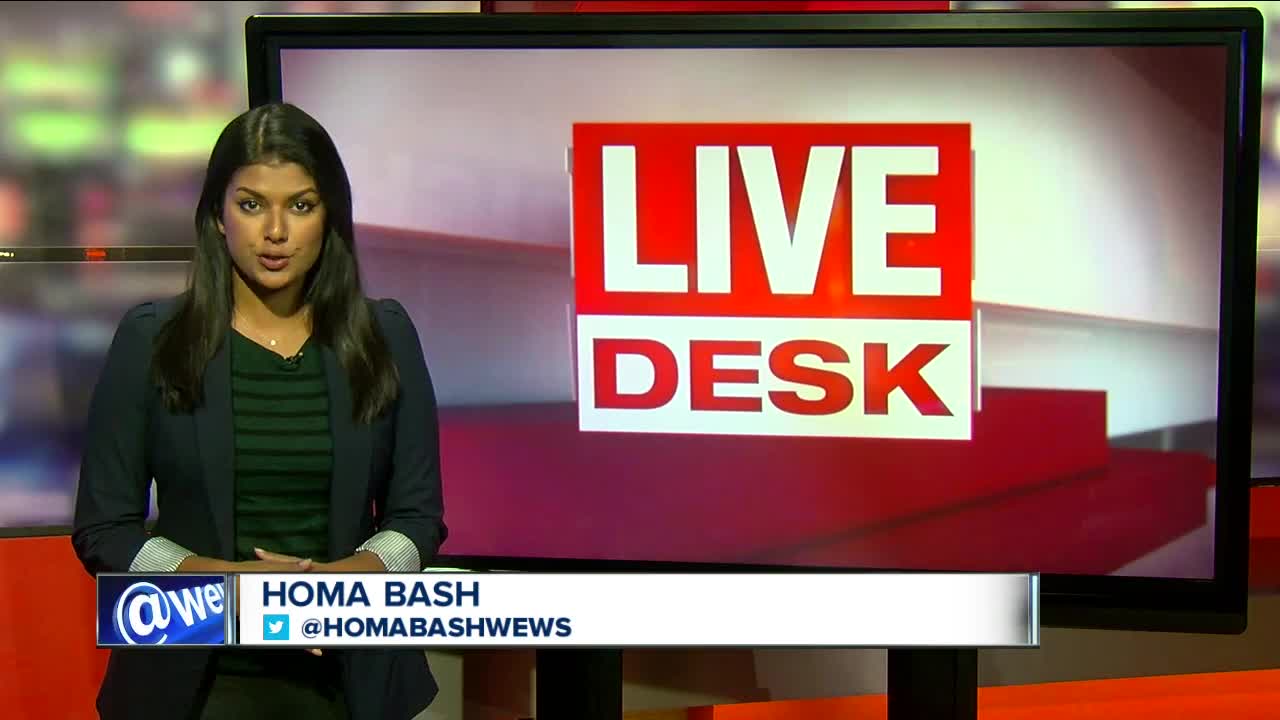 The devastation from the Camp Fire in Northern California is stunning — and so tragically far-reaching. A Northeast Ohio native lost her home, but is grateful her family is safe. 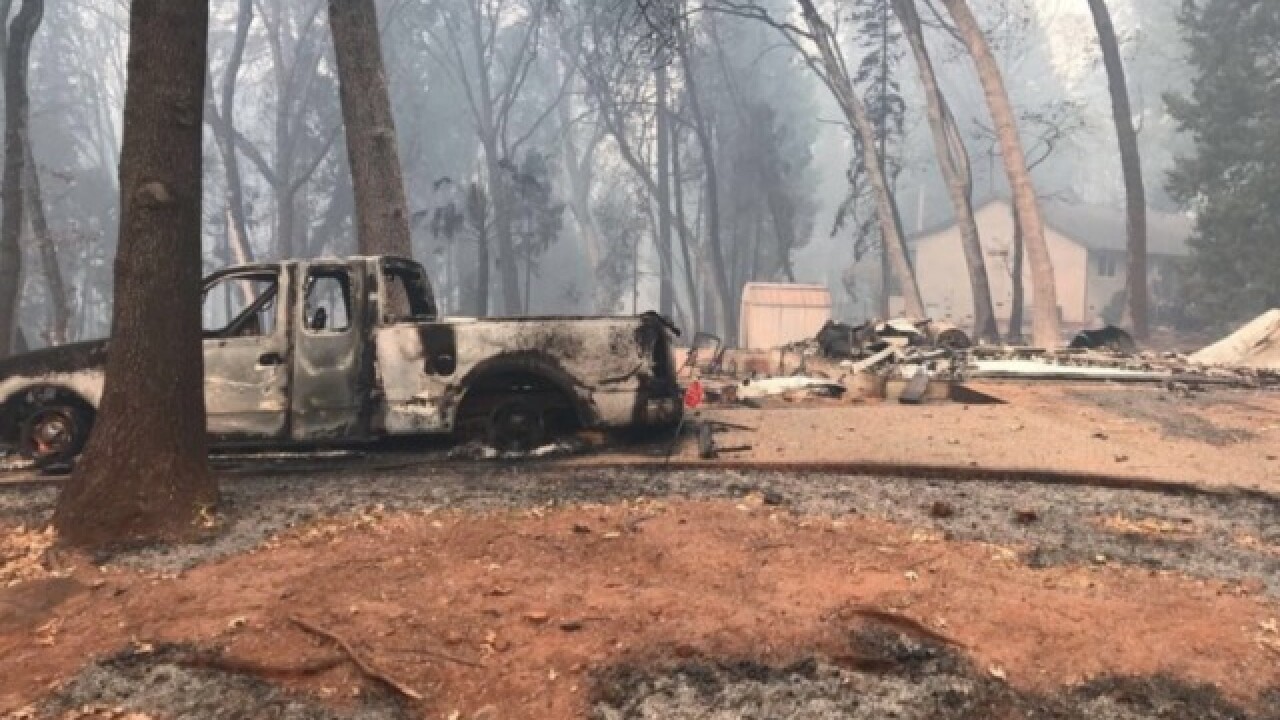 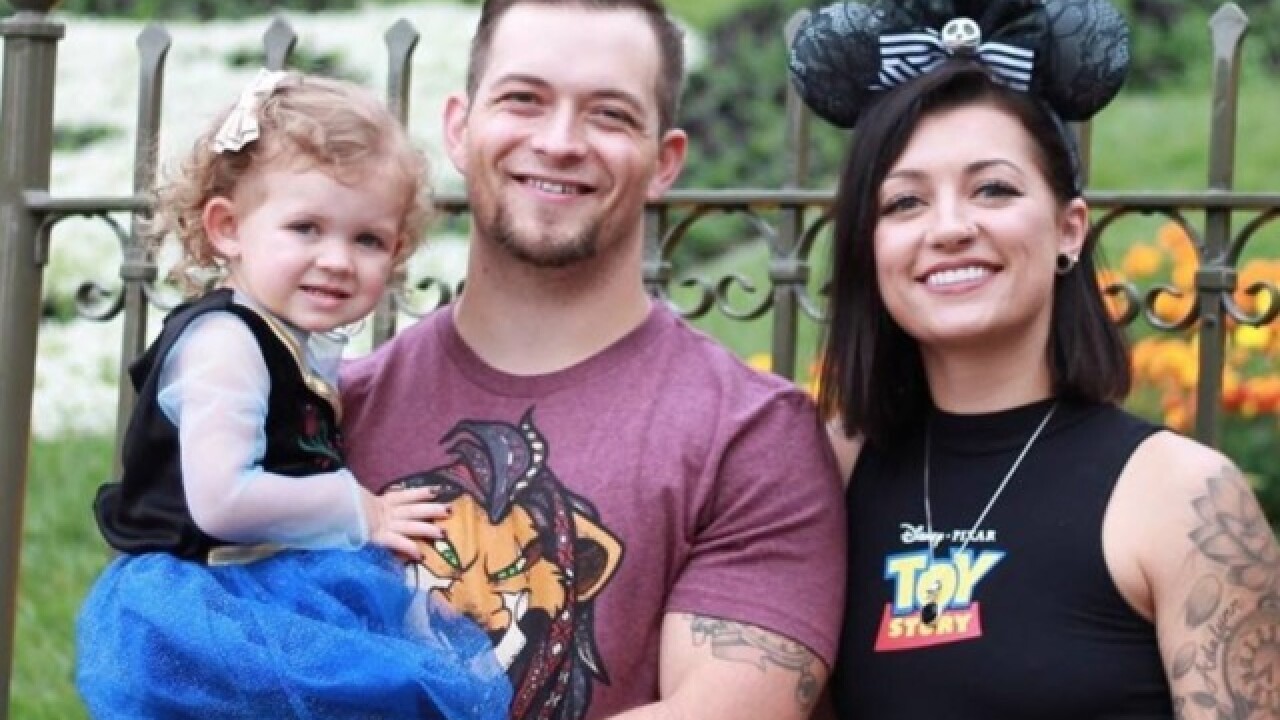 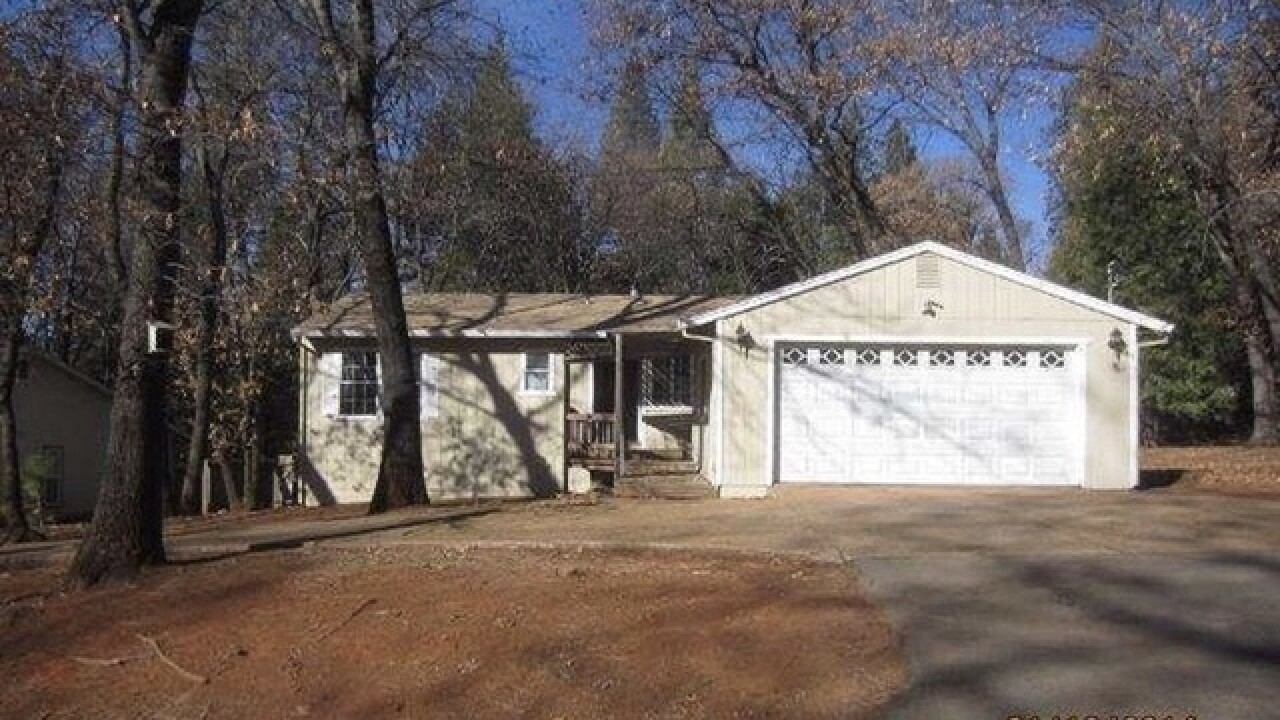 The devastation from the Camp Fire in Northern California is stunning — and so tragically far-reaching.

As of Sunday evening, the raging wildfire has killed 31 people and nearly 7,000 homes have been destroyed.

One of those homes belonged to Katina Scalia, a Northeast Ohio native who has been living in California for the last six years with her fiance and their three-year-old daughter.

Scalia’s home is near Paradise, California, on the edge of a town called Magalia.

Scalia, speaking over FaceTime Sunday, said that while their home was reduced to ashes, she is most grateful her family is safe.

Scalia was at school when she got the call that her home and her town were burning. She said it happened within a matter of hours.

“On the way down the hill, we noticed a bunch of smoke, but nobody had contacted us, no one told us anything was serious. We heard there was a small 10-acre fire that was under control,” she said.

Scalia said she hasn't been allowed back to see her home yet, but was sent a photo confirming it was destroyed.

“Our firefighters and our police force out here have been doing their best, they’ve been doing an amazing job keeping people safe,” Scalia said.” I know some people are unaccounted for, so I feel bad even feeling devastated about my house being burned down, but we’re all out here trying to do our best.”

The couple’s friends were even able to rescue the family’s two dogs. Scalia works at an animal hospital and said she and her co-workers plan to help as much as they can once they get the all-clear to return.

Scalia, her fiance, and their daughter are currently staying at a friends house — wondering what’s next, grateful for what was saved.

“I just feel like people take so much for granted and you don’t realize how important your loved ones are and how fast everything can get taken away from you,” Scalia said. “I just tell everybody to hold their loved ones tight and be so thankful for everything that you have.”

All of Scalia’s family lives in Northeast Ohio. She said they likely plan to move back to Ohio after she is finished with college.

Her sister started a GoFundMe account to help the family rebuild.