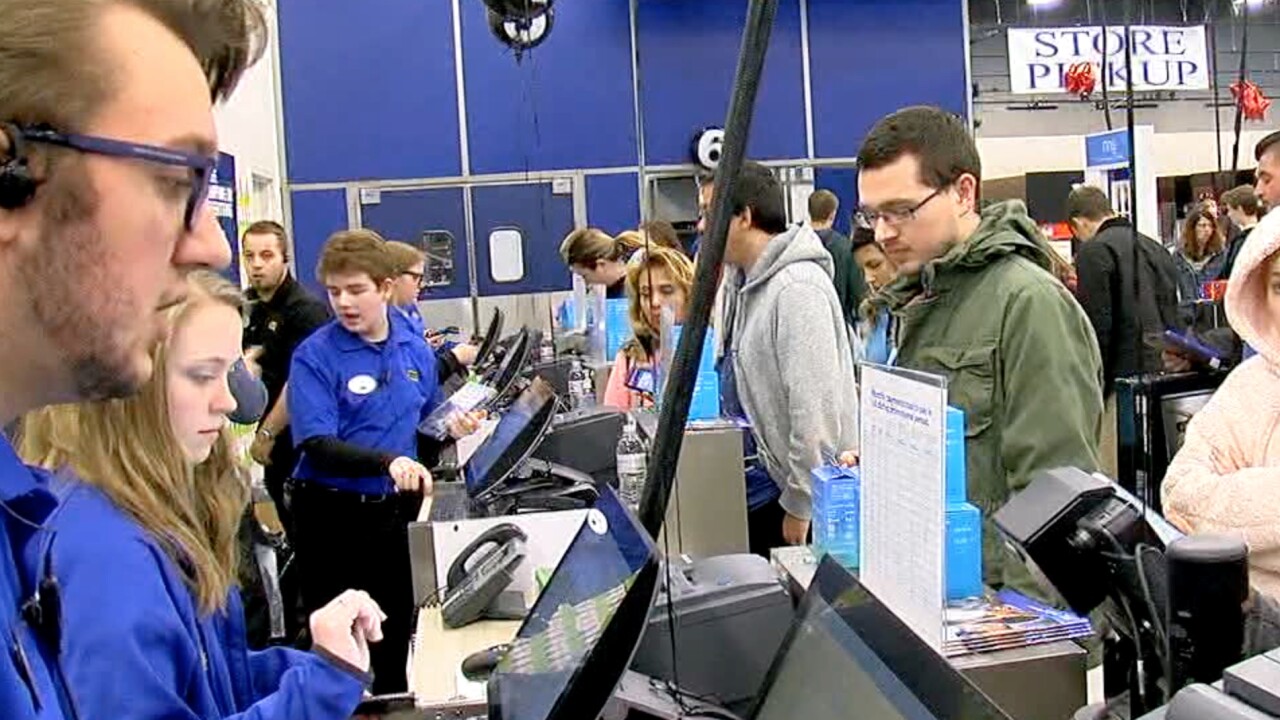 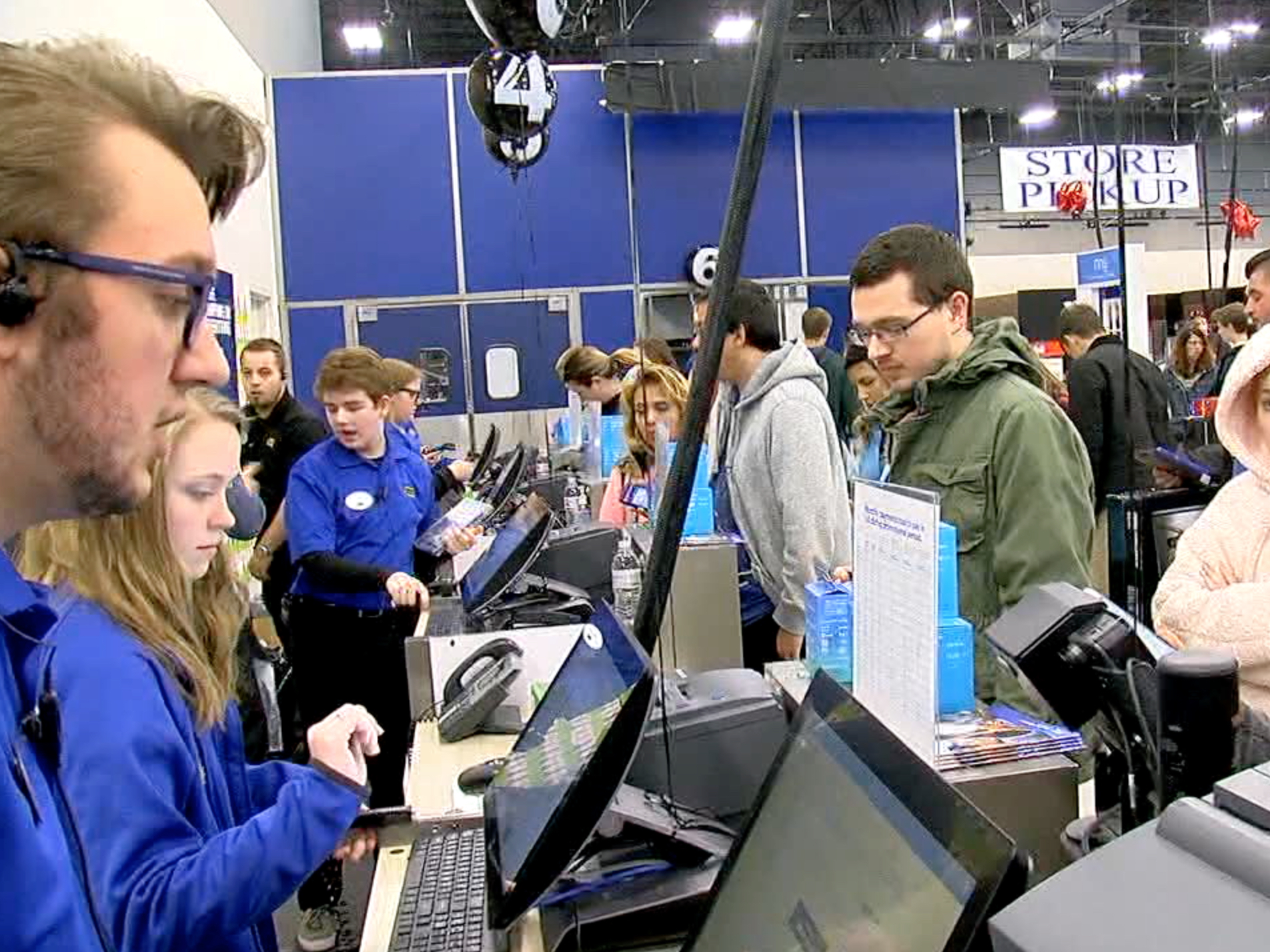 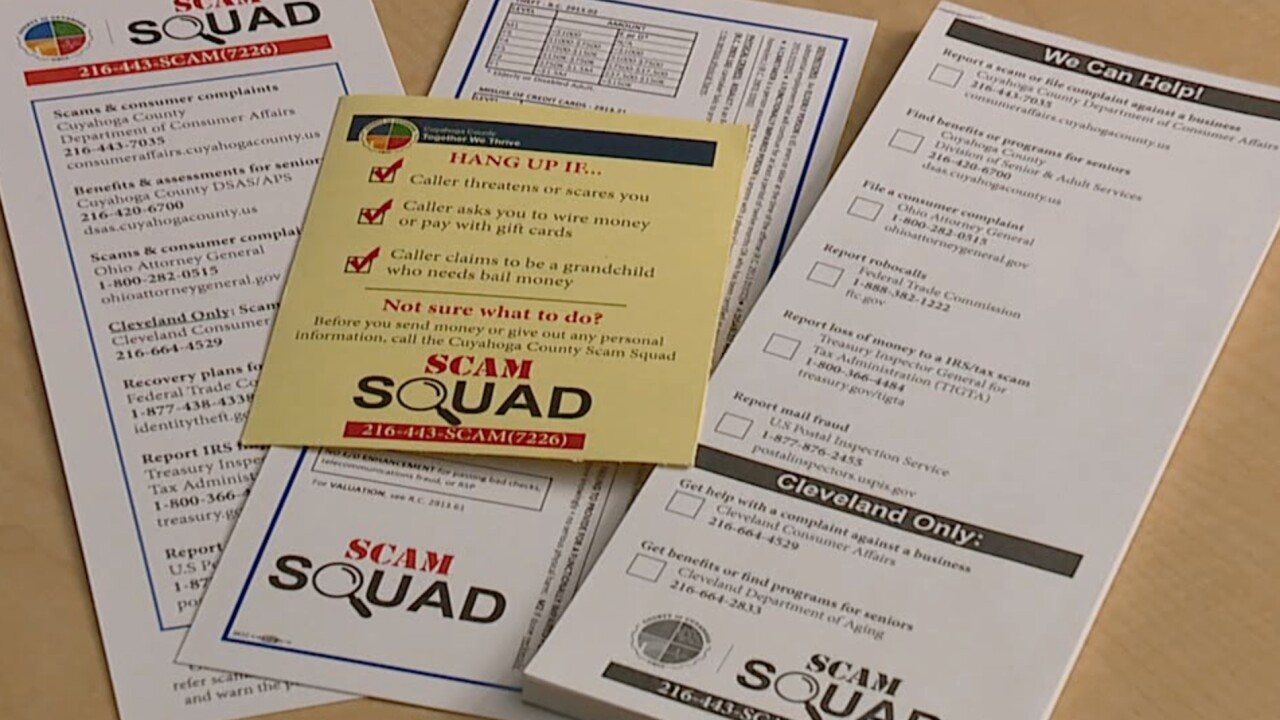 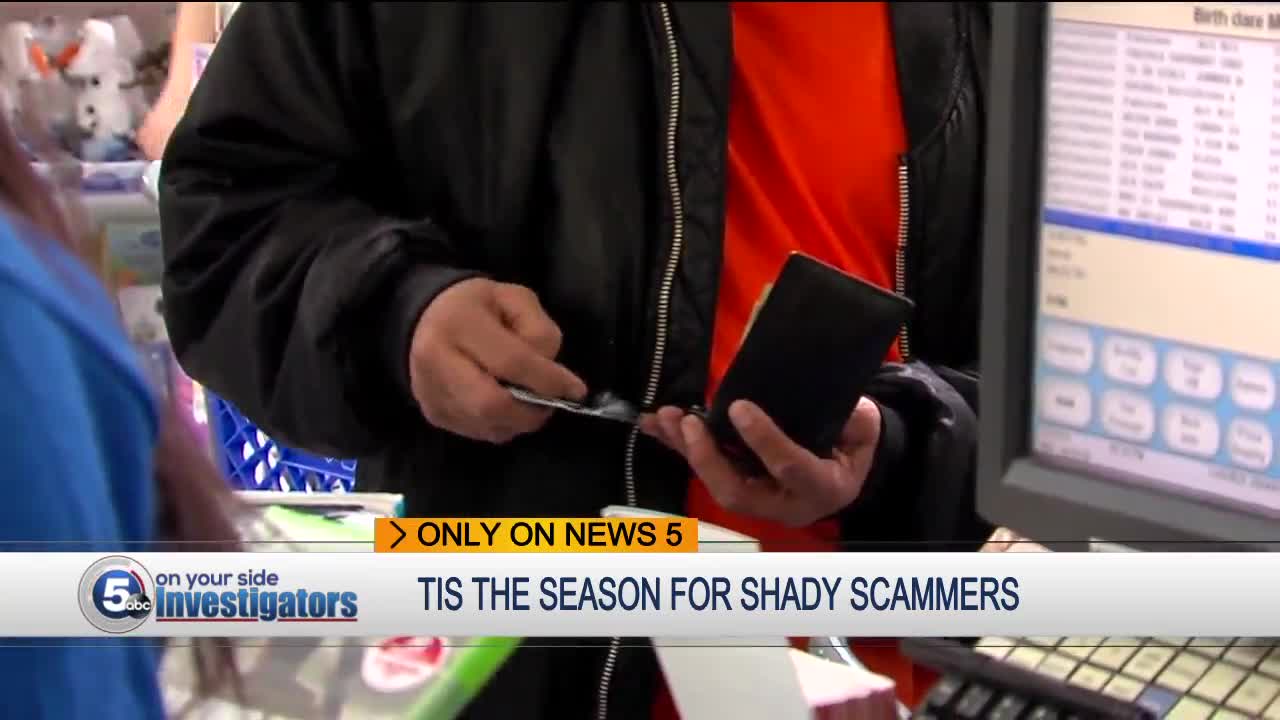 CLEVELAND — Northeast Ohio consumer experts report there are scams to lookout for during this final week of the Christmas holiday rush.

Sheryl Harris, with the Cuyahoga County Division of Consumer Affairs , told News 5 arrest scams have been one of the biggest consumer problems during this holiday season and throughout 2018.

Harris said consumers are threatened that they will be arrested over the phone, and are told they will go to jail if they don't pay a fine using popular retailer gift cards.

"These con artists will tell consumers this is the IRS, you're behind on your taxes, we're coming to get you," Harris said.

"Keep in mind no government will accept a Target gift card to pay a court fine. No business, you know, FirstEnergy is ever going to accept a Best Buy gift card."

Harris said the "Scam Squad" has so far coordinated with more than two dozen Northeast Ohio police departments, and a host of federal and state agencies, like the FBI, the FTC and the Ohio Attorney General, to get fraud victims the help they need.

"We want scam reports to be referred to the agency best suited to investigate."

McConnell said many of these companies are overseas, and urged consumers to check on their website history using a WHOIS search online.

McConnell said it's critical consumers know the website registration history on these fly-by-night companies before they buy.

"This time of year, when you might be in a rush, you want to be very careful of just going on-line because you saw something advertised on Facebook," McConnell said.

"And if you're looking at the registration, and if you see it just got created, earlier this month or in the last few weeks, go to another website."