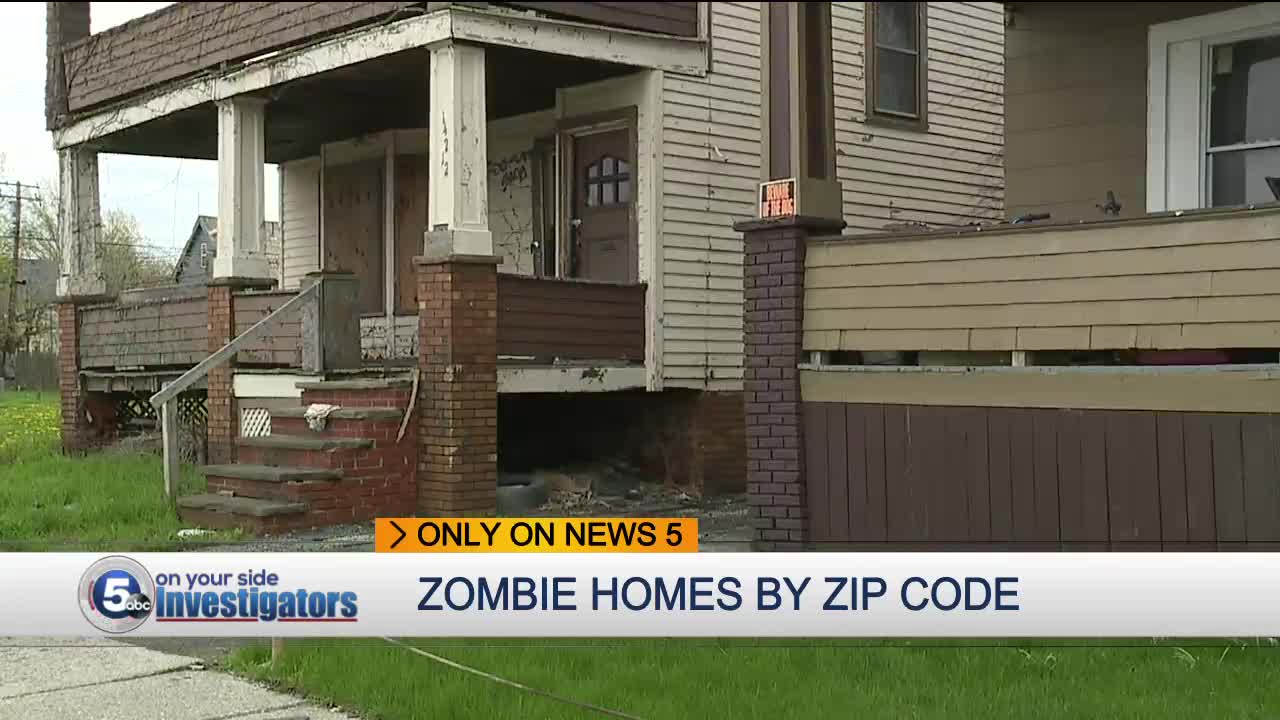 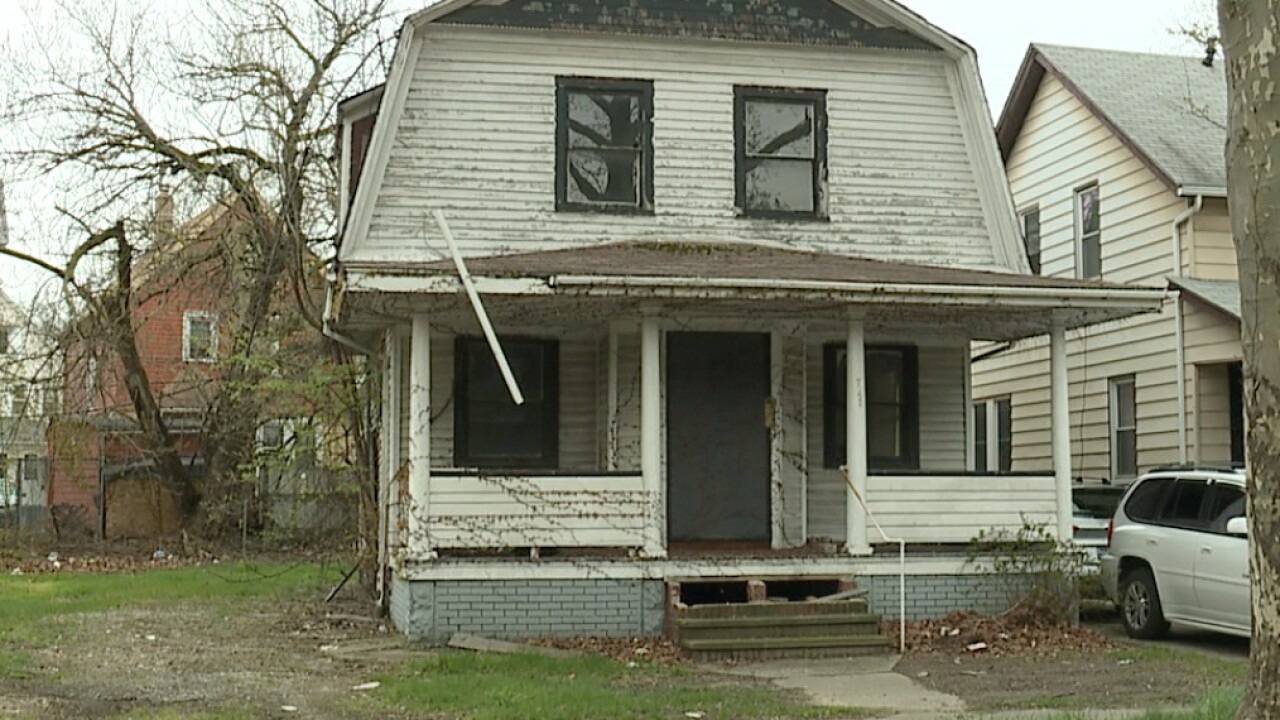 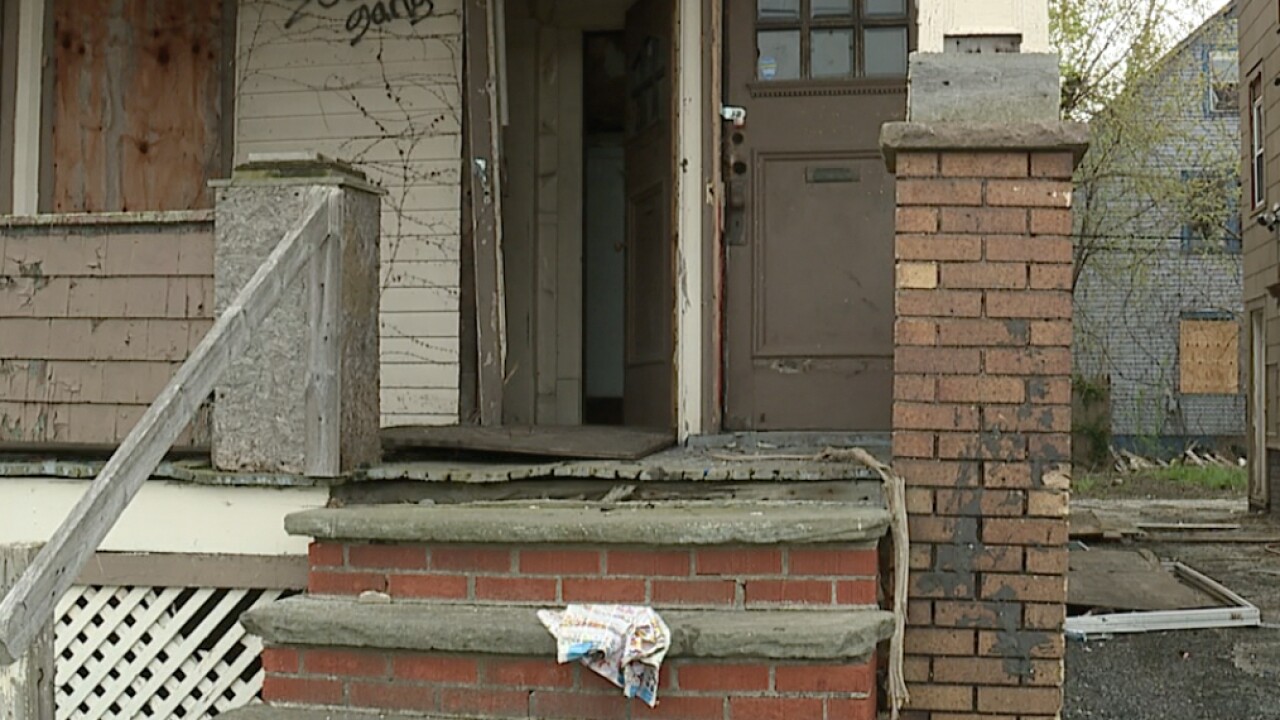 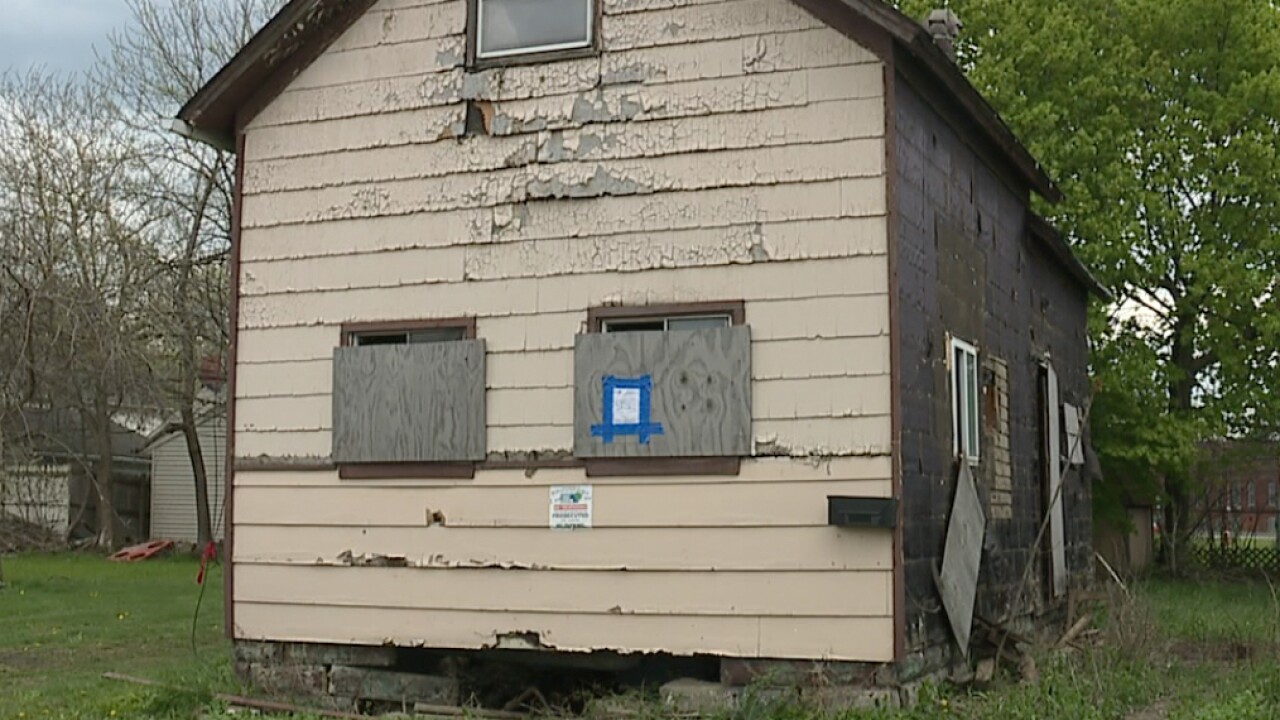 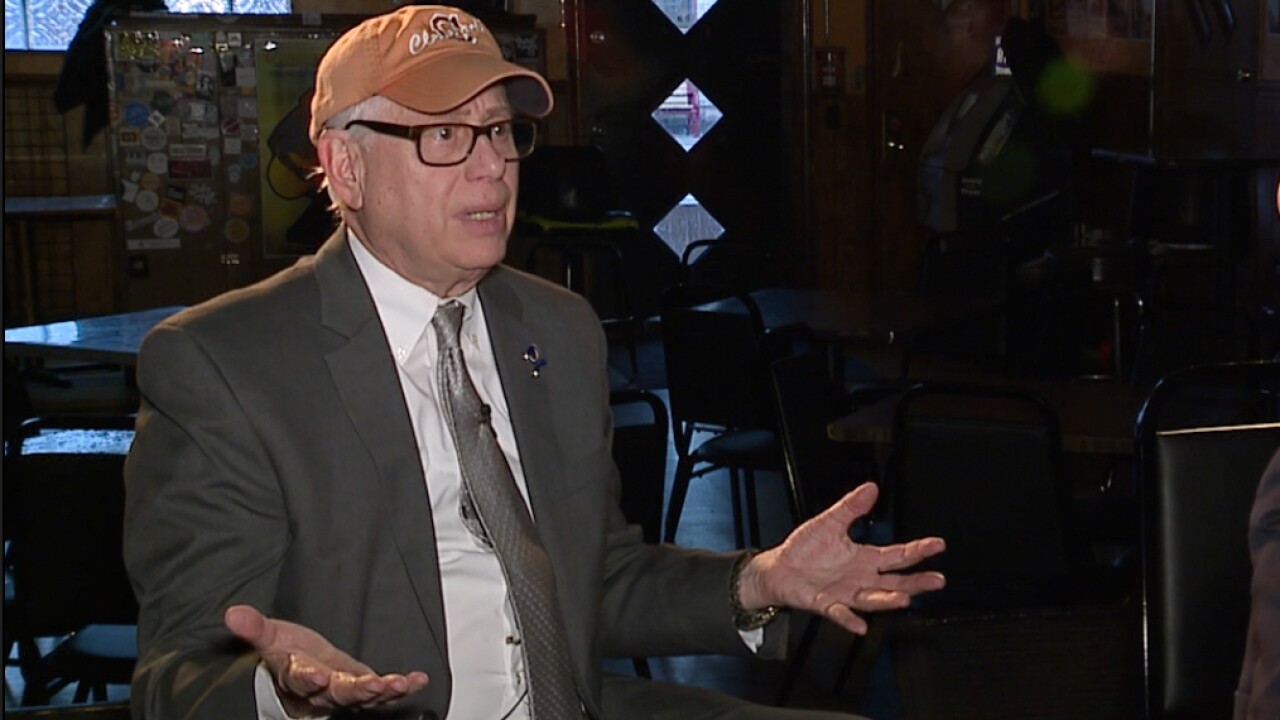 In some cases the neighborhoods with the highest vacancy rates are more than three times high than the state average.

Cleveland Councilman Michael Polensek told News 5 the Cuyahoga County population drop of some 4,500 residents in 2018, coupled with dropping property reassessments in these neighborhoods are to blame for the growing vacancy rates.

"The sheer volume of structures that are sitting out there unoccupied, who's going to maintain them," Polensek said.

"When Cuyahoga County dramatically dropped property values in these neighborhoods, they don't know what they're doing to the big picture, they are destabilizing neighborhoods once again."

Cleveland Councilman Kevin Conwell said the Glenville neighborhood in his ward has been hit particularly hard.

He said more people are prone to walking away from distressed properties without access to home improvement dollars.

"I mean that's crazy that you can't get a loan in Glenville, Hough or Fairfax," Conwell said.

Former Cuyahoga County Treasurer Jim Rokakis, now with the Western Reserve Land Conservancy, told News 5 additional dollars must be found to take down 4,500 blighted homes, in an effort to increase property values and reduced the number of vacant homes.

"Until there is something that brings people back, new housing, new developments, something that gives people the confidence they need to stay, it's only going to get worse," Rokakis said.

"It's a crisis that is now almost 20 years old, and continues to bite us on the back side."

Northeast Ohio also has six ZIP Codes where more than half the homeowners owe more on their homes than what they're worth.