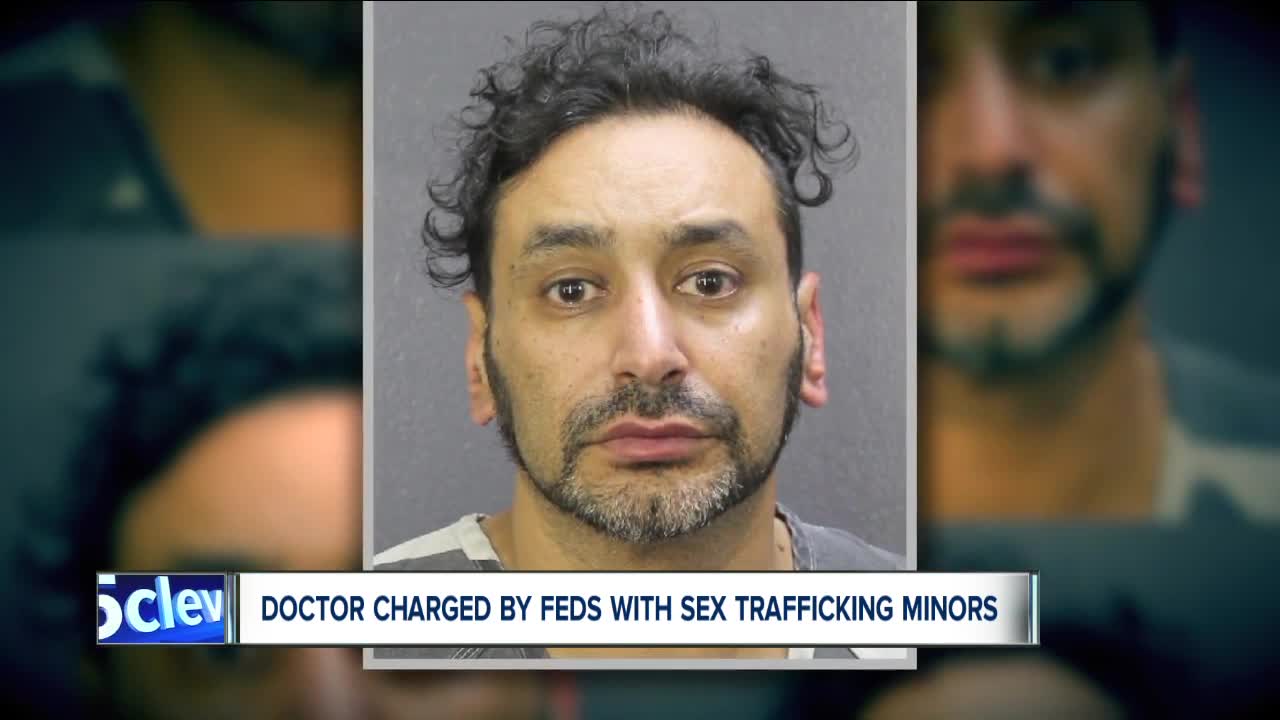 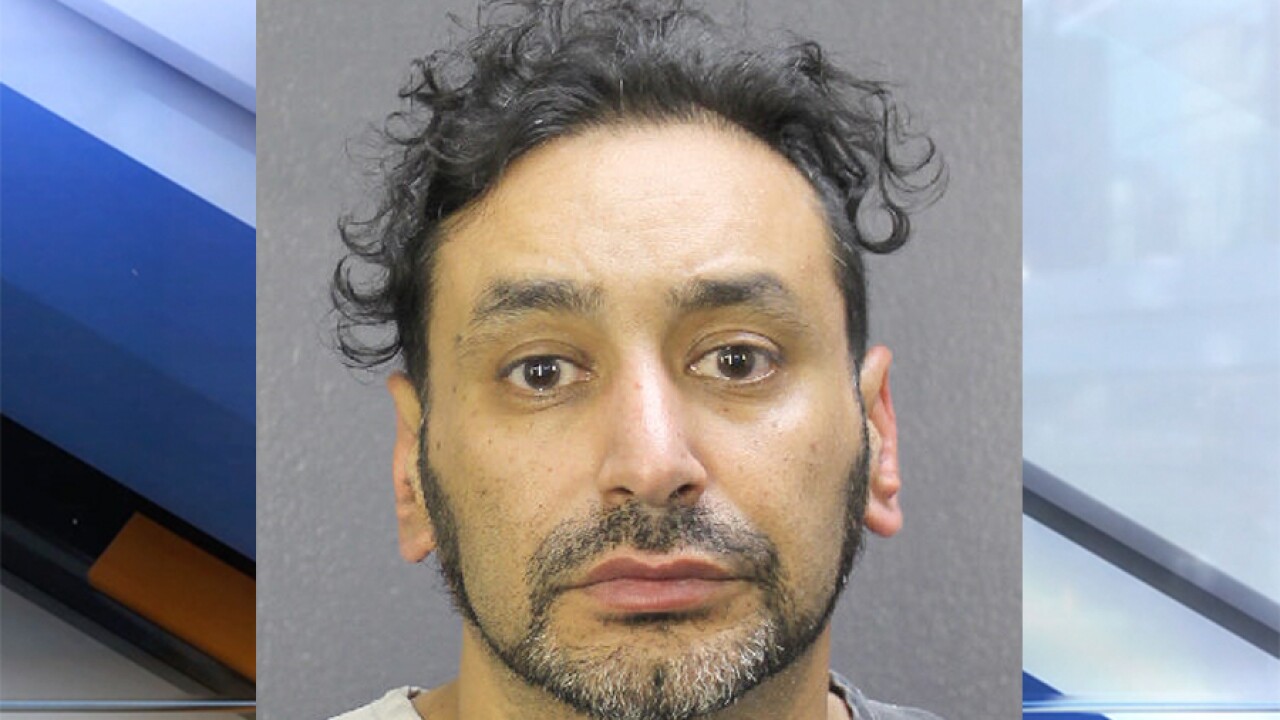 CLEVELAND — A Youngstown-area doctor who was charged in July for the alleged rape of a 12-year-old girl he met online is now facing additional charges in federal court related to other underage victims.

Dr. Albert Aiad-Toss, 52, of Canfield, has been indicted on four counts of sex trafficking a minor and one count of production of child pornography, according to the U.S. Attorney’s Office.

“This defendant is accused of sexually assaulting children as young as 12 years old,” said U.S. Attorney Justin Herdman. “Those who prey upon children and other vulnerable victims will be held accountable for their actions.”

Authorities say Aiad-Toss allegedly “used force, threats of force, fraud or other coercion to cause three minor victims to engage in commercial sex acts” in June. The victims involved were between the ages of 12 and 14 years old.

“The abuse of a child is despicable and incomprehensible. Individuals such as Dr. Toss who allegedly choose to engage in sex acts with minors and sharing sexually explicit photos of children will face a court of law,” said FBI Special Agent Eric B. Smith. “Law enforcement will continue our unceasing efforts to protect our most precious resource, our children."

The doctor is also accused of coercing a “15-year-old girl to engage in sexually explicit conduct for the purpose of producing a visual depiction of the conduct,” the U.S. Attorney’s Office stated.

Aiad-Toss was originally indicted by the Ashland County Grand Jury in July for allegedly raping a 12-year-old girl he met online.

“The charges brought against the defendant, Albert Aiad-Toss, are the product of the cooperation between Ashland law enforcement agencies, my office and the federal authorities,” said Ashland County Prosecutor Christopher Tunnell. “This case is prime an example of what happens when all the relevant criminal justice agencies act with the singular focus of keeping our children safe from predatory exploitation.”

He faces up to life in prison if convicted in the Ashland County case.