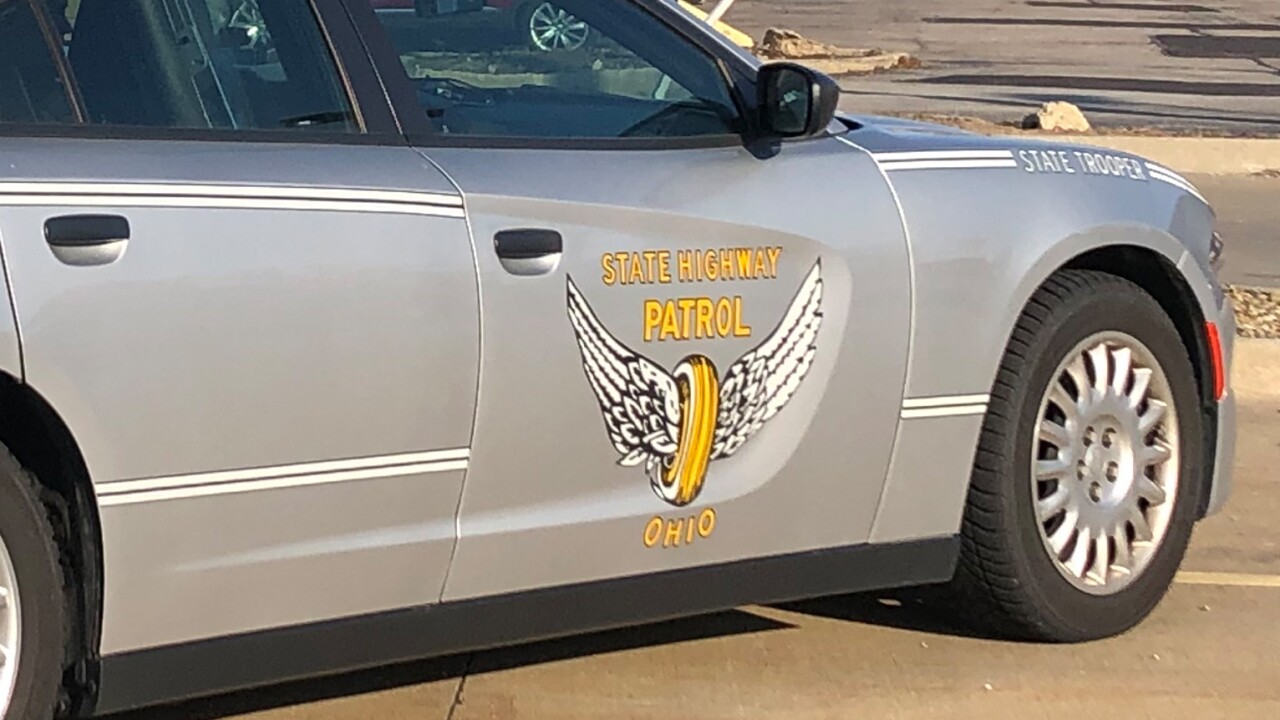 CLEVELAND — An Ohio State Highway Patrol trooper’s patrol car was struck by a vehicle Friday morning on I-90 near McKinley Road, causing non-life-threatening injuries to the trooper.

The crash happened at about 8:38 a.m., according to an OSHP news release. The trooper was parked in a crossover conducting traffic enforcement when a 2008 Dodge Caliber traveling east on I-90 went off the left side of the road and struck the patrol car on the driver’s side.

The trooper was taken to Fairview Hospital, the release states. The driver of the Dodge was not injured. He was later cited for operating a motor vehicle without reasonable control