Out of Stock: Group calls upon county leaders to address 'food desert' dilemma 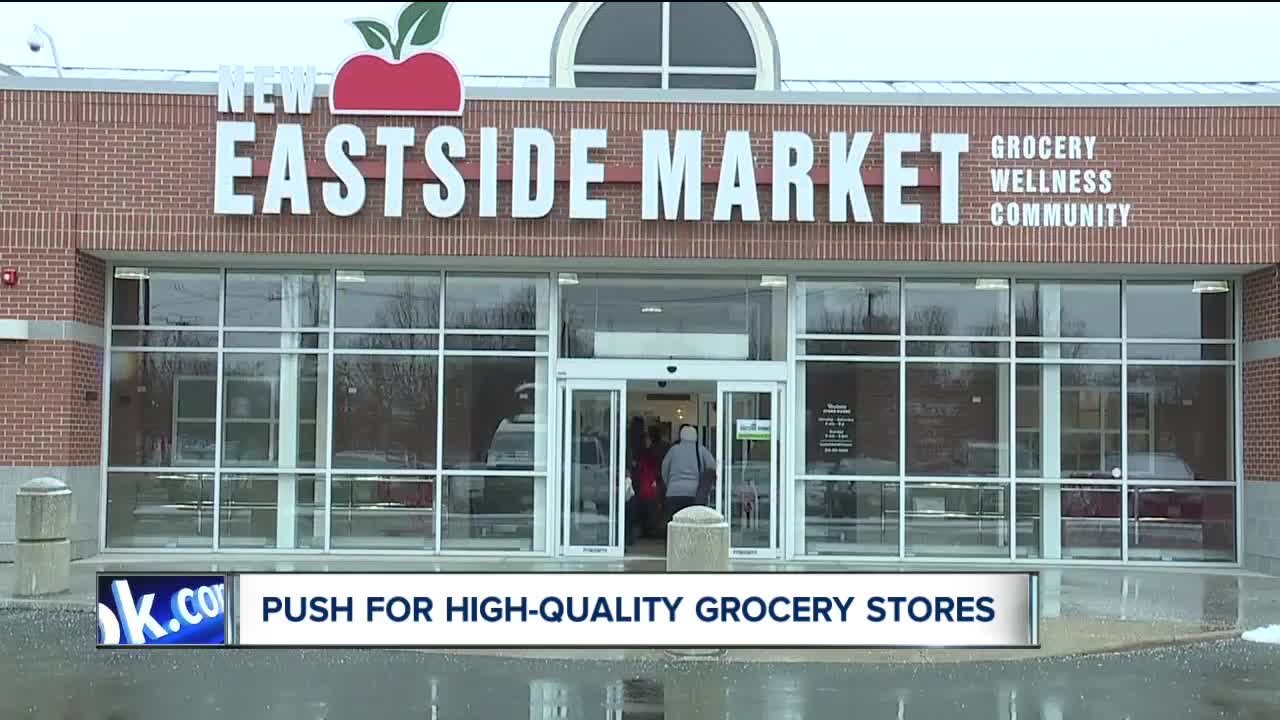 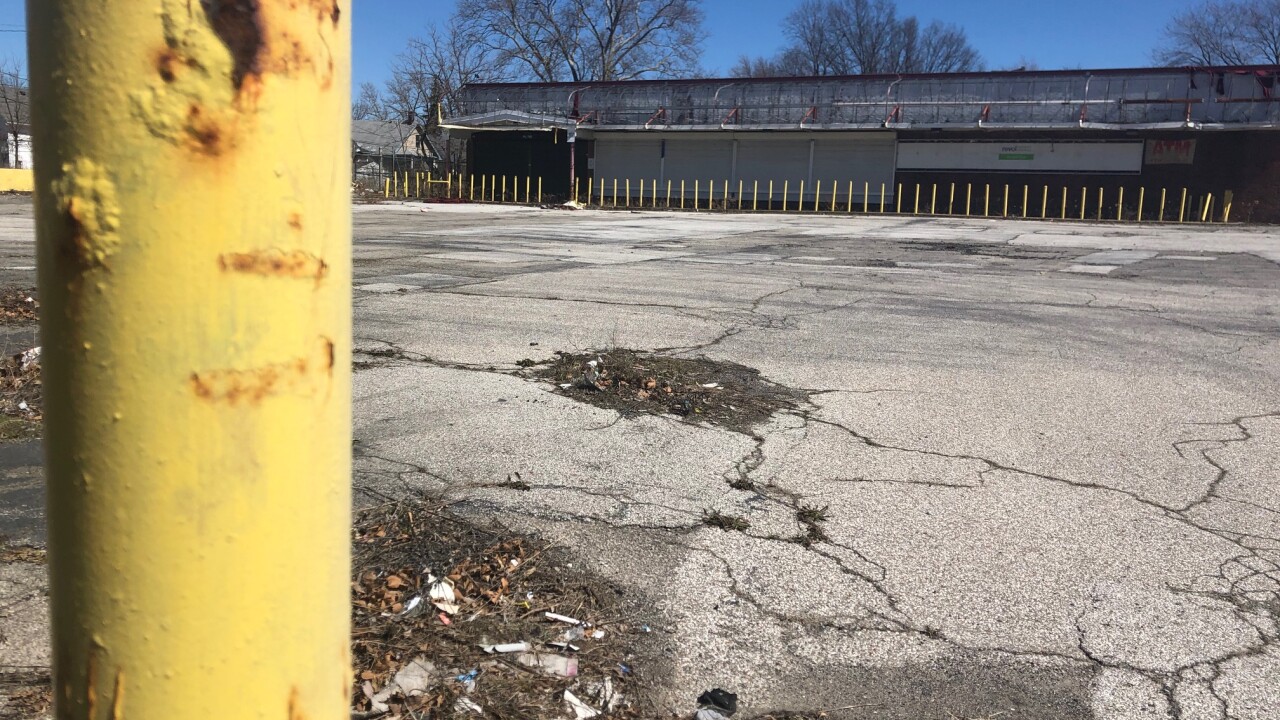 NOAH also invited county leaders to a public forum on April 15 to discuss supermarkets in Cuyahoga County, in addition to policies and programs that can address food deserts.

“It is an important issue on the table around access to quality grocery stores in underserved communities,” said Trevelle Harp, the executive director of NOAH.


Studies and research done by the Cuyahoga County Board of Health’s Creating Healthy Communities program have shown that more than 400,000 people in the county live in a so-called food desert, which means they do not have convenient access to healthy, fresh food. Without these options, people are more inclined to buy fast food or microwaveable meals which are loaded in fat and sodium.

The absence of fresh and healthy food choices leaves people vulnerable to chronic health conditions, including obesity, heart disease and diabetes, officials said. The areas that the health department has labeled as food deserts also have higher rates of death from chronic diseases.

NOAH members have looked on as three supermarkets have opened in food deserts across the county. Each one of those markets, including the newly opened East Side Market in the Glenville neighborhood, received some level of public funding. Advocates hope history can repeat itself in the sprawling food desert of East Cleveland, which has an extremely high number of deaths from chronic diseases. According to the Creating Healthy Communities’ 2017 study, East Cleveland has only one grocery store that serves fresh produce and meat. As of this year, that number remains unchanged.

“We’ve seen some success and so, as the health department, we want to support this and try to set up a more county-wide strategy on how to prioritize this work,” said Roger Sikes, the program manager of the county health department’s Creating Healthy Communities program.

The April 15 public forum will be held at the McGregor Home in East Cleveland beginning at 6:30 pm.