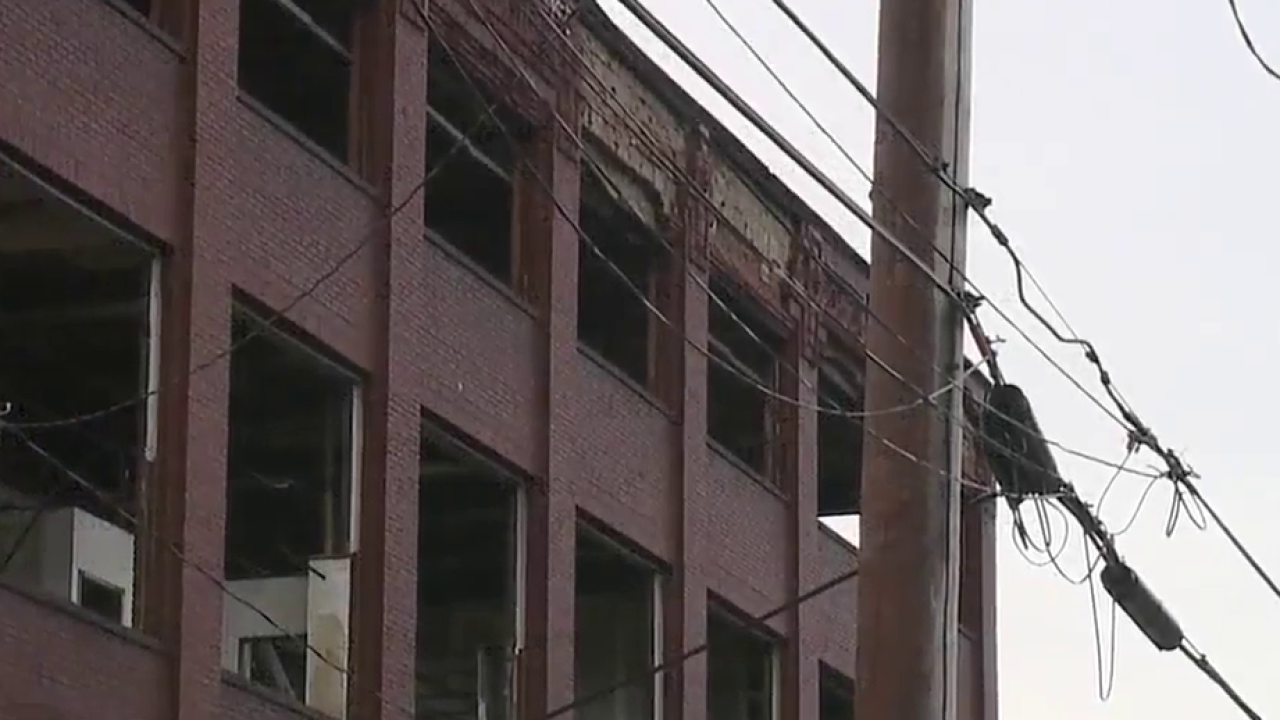 Image from a 2018 report on the Neville Avenue warehouse ordered to clean up its act.

CLEVELAND — The owner of a west Cleveland warehouse, who illegally stored millions of fluorescent bulbs that contain mercury, has been ordered to clean up the hazardous waste and pay a civil penalty.

George Dietrich and his companies, Fluorescent Recycling Inc. and NDHMD Inc., transported and stored the fluorescent bulbs at a warehouse on Neville Avenue for years, but rarely paid for the waste to be disposed of properly, according to a news release from Ohio Attorney General Dave Yost.

“This crumbling warehouse was crammed full of hazardous junk that put the neighboring community at risk,” Yost said. “It’s time for the man who made the mess to accept responsibility and get it cleaned up.”

Dietrich was ordered by a Cuyahoga County judge to prepare a cleanup plan for the property and pay a $284,600 civil penalty for using the site to illegally store hazardous waste. He is also prohibited from receiving or storing any additional waste at the warehouse.

The Ohio Environmental Protection Agency cited Dietrich in 2016 for operating a hazardous waste facility without a permit after an inspection of the warehouse found more than 2 million spent fluorescent bulbs, many of them broken and piled on the floor.

After a fire broke out at the warehouse in 2018, the state EPA worked with the federal agency to remove over 400 tons of bulbs and debris.

Attorneys from Yost’s Environmental Enforcement Section are handling the case.