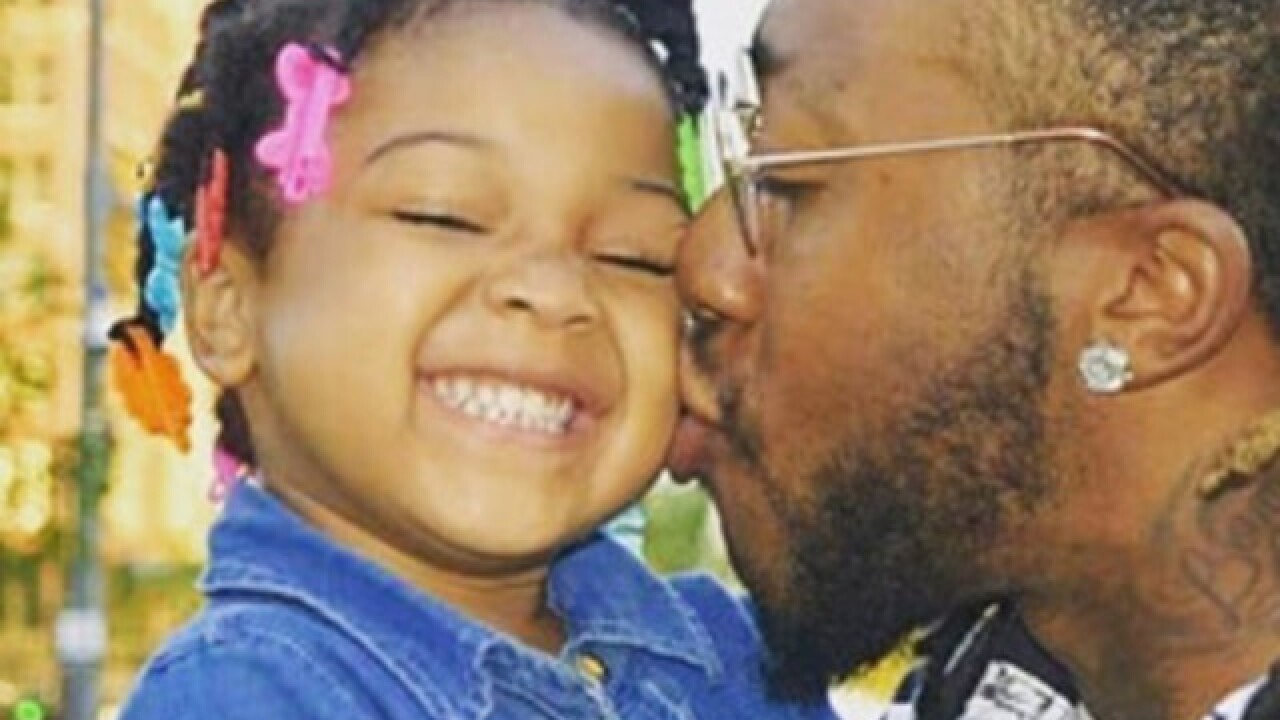 The owners of an embattled Euclid daycare recently cited by the state for allegedly failing to report abuse insist the state’s findings are ‘absolutely not true.’

Late last month, inspectors from the Ohio Department of Job and Family Services determined Harbor Crest Childcare Academy staff did not properly report to authorities their suspicions that 4-year-old Aniya Day-Garrett was being abused by her mother.

Under state law, people like daycare administrators and staff are required to make a report when they suspect abuse is taking place. State law requires those reports to be made to county social service agencies each and every time the abuse is reasonably suspected.

According to a 2017 Euclid police report, the current administrator for Harbor Crest called police to report that Aniya had injuries to her face and blood coming from her ear. When officers arrived, they were provided documents that the daycare compiled internally that showed a long history of suspected abuse.

The reports, which were called child observation forms, began in September 2015 and ended in mid-May 2017. According to the police report, the injuries to Aniya’s body included welts and bruises to her face and extremities, rug burns, scars and scratches. In one specific report, daycare staff noted Aniya had a hand print on her face.

Joseph said if a child with a visible injury were to say a family member caused the injury, it would definitely be considered a ‘reasonable suspicion.’

“When a mandated reporter can see something, it’s important that they follow through for the welfare of the child,” Joseph said. “It’s imperative that [the law] is enforced and followed. That’s the voice for the children so if we overlook things, terrible tragedies happen or things that could have been prevented happen.”

In mid-March, Aniya’s lifeless body was found by Euclid police at her mother’s apartment. Two days later, Aniya’s mother, Sierra Day, and her mother’s boyfriend, Deonte Lewis, were both charged with aggravated murder. According to the medical examiner’s office, Aniya died from blunt force trauma to the head. Day and Lewis have both pleaded not guilty.

After Aniya’s death, state inspectors once again visited Harbor Crest to determine whether the daycare properly reported the suspected abuse. The state determined that the daycare did not do so and substantiated the complaint. The violation is deemed to be ‘serious’ and, if prosecuted, is considered a misdemeanor.

"During the inspection, it was determined that the program failed to immediately notify their local public children services agency of suspicions that a child had been abused or neglected,” the inspector said in his report.

The inspector instructed Harbor Crest to provide additional staff training and submit a corrective action plan. The plan would include a "description of action taken to assure that all staff are knowledgeable of their responsibilities, and a statement that training was provided, to the Department to verify compliance with the requirements of this rule.”

No one came to the door at Harbor Crest Wednesday afternoon. A few hours later, Greg and Alesia Love, the owners of the daycare, said the state’s findings are ‘absolutely not true.’ As owners, the Loves said they had little to do with the day-to-day operations of the daycare. Instead, they relied on a daycare administrator to run the operation. Greg Love likened he and his wife’s roles in the business to "investors."

In addition to categorically denying the state’s allegations, the Loves insisted the daycare did everything it was supposed to do. The state, the Loves said, is "looking to shift the blame."

“We do not agree with the findings of the state of Ohio Department of [Jobs and Family Services]. The substantiated claim regarding a former student was not based on facts,” Alesia Love said in a statement. “We will be providing evidence to a review board to unsubstantiate the finding. We absolutely reported to the proper authorities when the abuse was suspected."

"Our prayers goes [sic] out to the family of Aniya Day. We can not even express the hurt and pain we felt after receiving the news of her passing.”

Because daycares are licensed by the state, programs undergo annual inspections. Harbor Crest is no different.

According to state officials, the inspector pulled Aniya’s file. However, there was no injury log, a state spokeswoman said.

“During the April 2017 inspection, the licensing specialist randomly pulled Aniya’s file. The specialist did not see a log of injuries, and the center did not mention having such a log,” said Angela Terez, a spokeswoman for the state’s department of job and family services.

A county spokeswoman said the Cuyahoga County Division of Children and Family Services conducted three separate investigations into allegations of abuse before Aniya died. However, in each of those cases, social workers could not establish enough cause to remove Aniya from the home. The agency is still conducting its own internal review of its handling of Aniya’s case. A spokeswoman said that review is still ongoing.

RELATED: Father of 4-year-old Euclid girl feared for her life months before her death