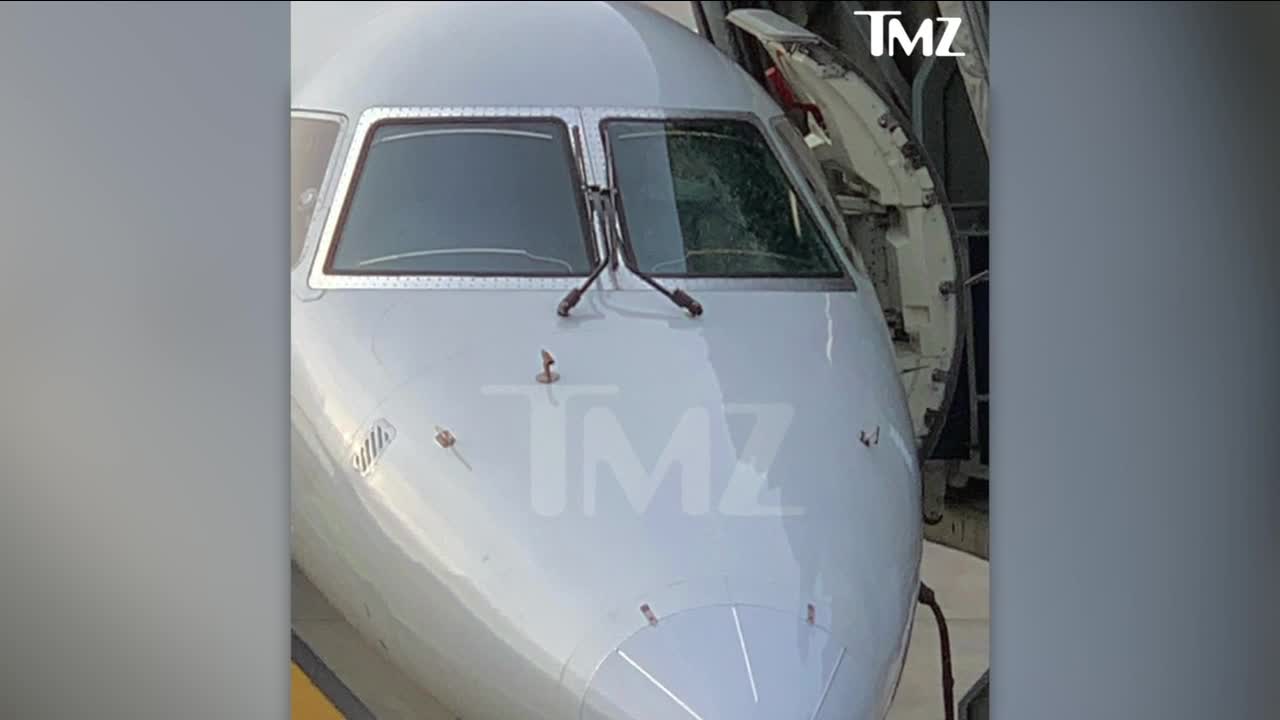 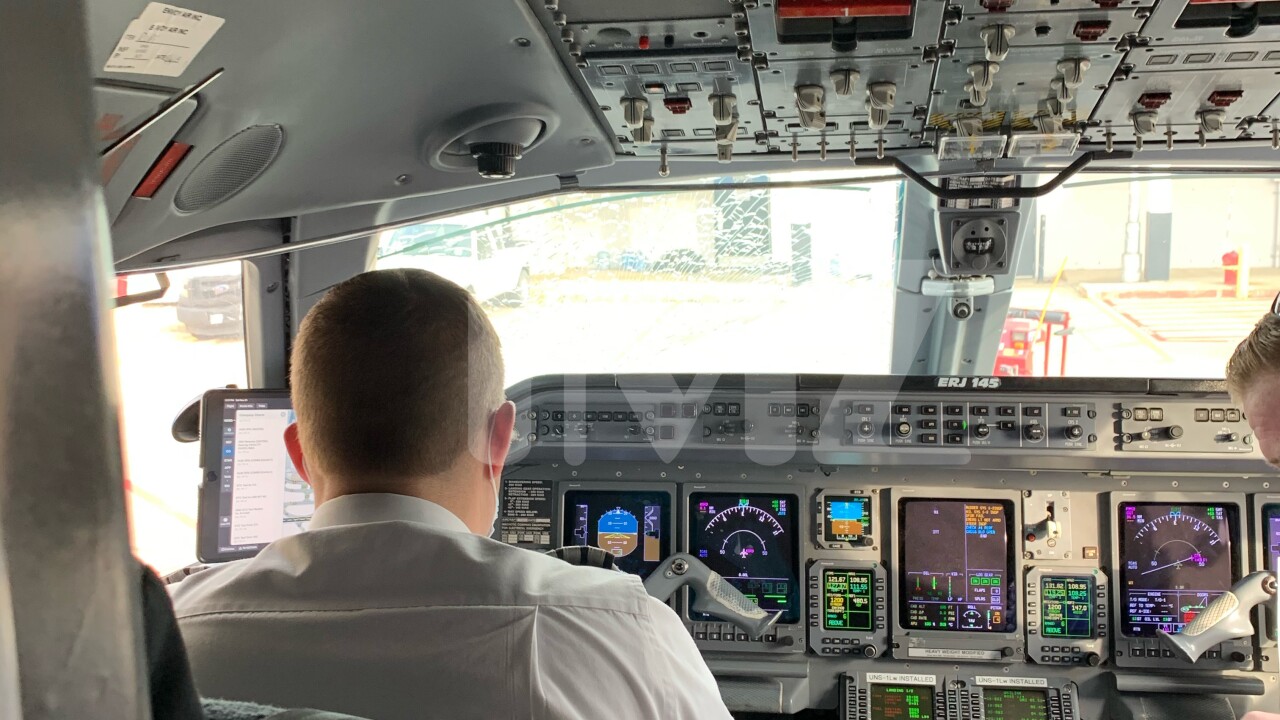 The flight, which departed from O'Hare International Airport in Chicago around 1:30 p.m., was in the air for approximately 30 minutes before a mechanical issue with the windscreen occurred and forced the flight to return to the airport, American Airlines said.

American Airlines said that the plane landed safely and taxied to the gate without incident, and after changing aircraft, re-departed for Cleveland Hopkins International Airport.

No injuries to any customers or crew members were reported, American Airlines said.