Police charge suspect in shooting of student near CWRU 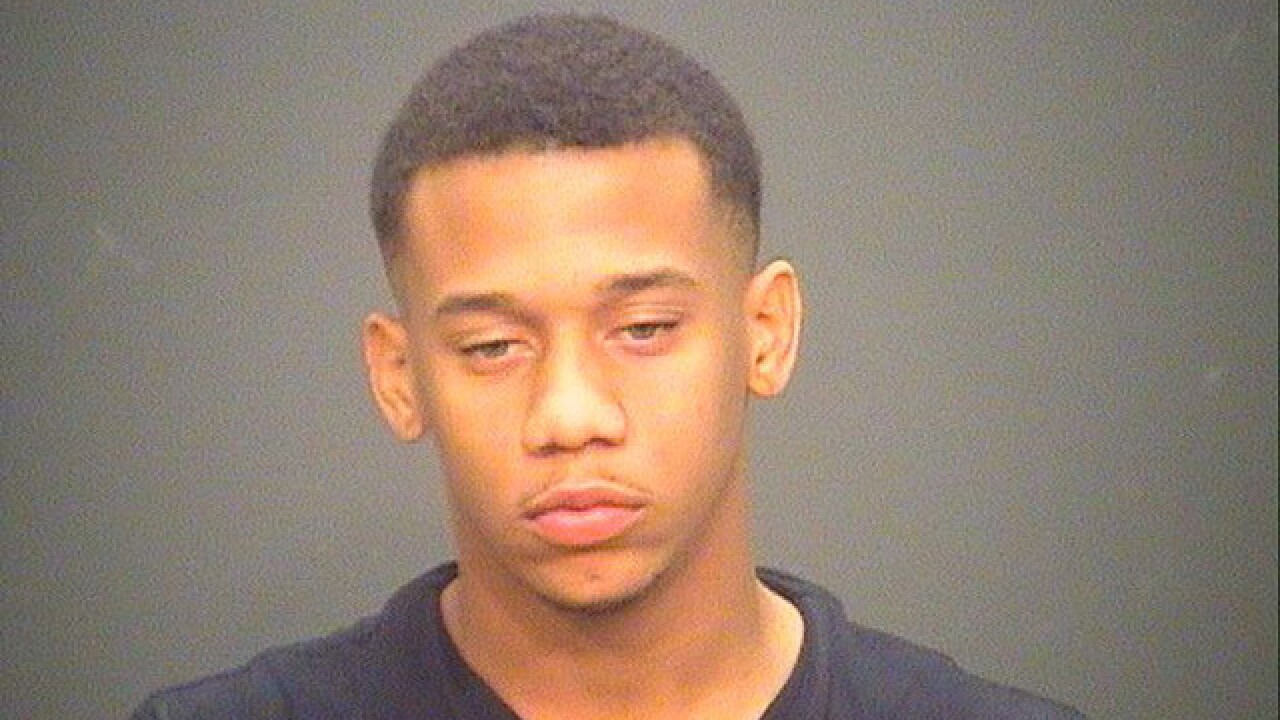 Copyright 2018 Scripps Media, Inc. All rights reserved. This material may not be published, broadcast, rewritten, or redistributed.
<p>Javon Williams, 18, of Cleveland, has been charged with attempted murder in connection with a shooting of an undergraduate student near Case Western Reserve University.</p>

A 19-year-old man has been charged in connection with the shooting of an undergraduate student near Case Western Reserve University Saturday night.

Javon K. Williams was charged with attempted murder on Monday, according to the university.

The victim's friends reportedly heard gunfire and then located him injured in the lot. The victim told police that he had been robbed and shot by two men, Cleveland police said.

Authorities said both suspects were arrested and one was injured in the shooting. A total of four University Circle police officers were involved.