Police investigating after 24-year-old man shot, killed while standing in line at store on Lee Road 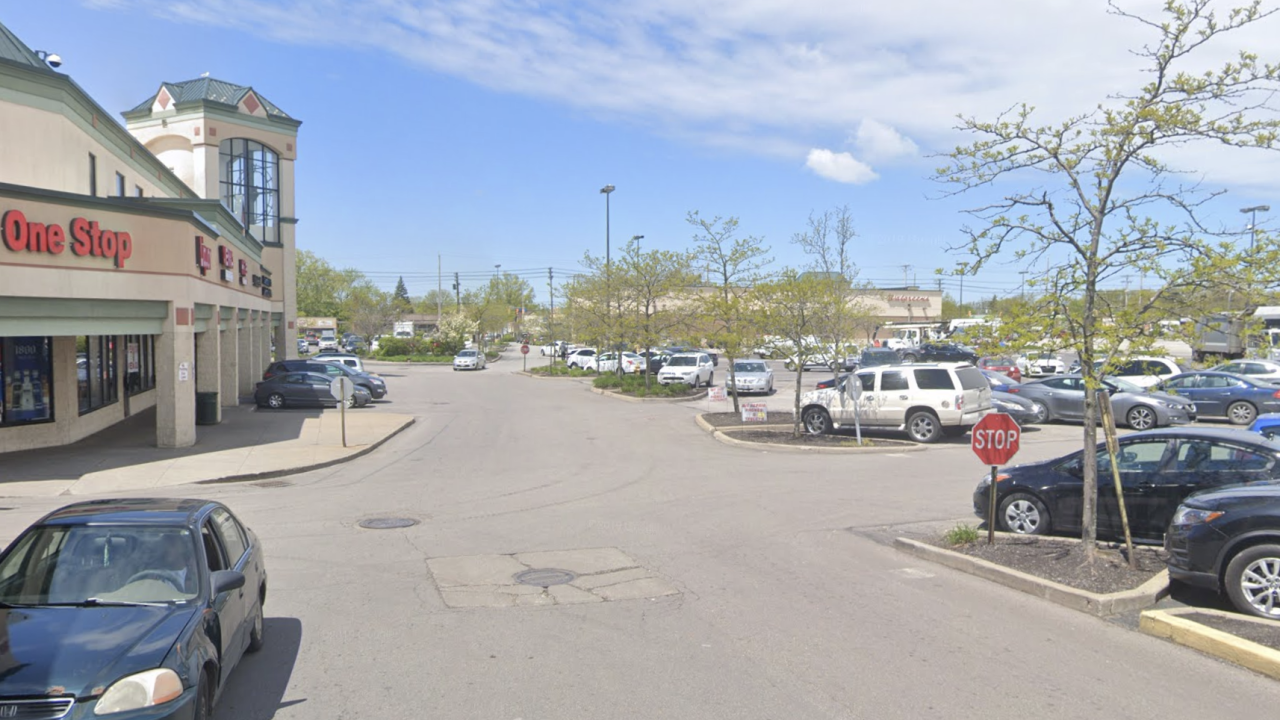 CLEVELAND — Police are investigating the shooting death of a 24-year-old man at a store on Lee Road Friday evening.

Police said the shooting happened at around 6:20 p.m. at a liquor store in the 4000 block of Lee Road.

The 24-year-old man, identified by the medical examiner as Kevin Boyd, was at the store in line trying to pay for items when two males and a female walked into the store.

Police said the victim and one of the males became involved in a verbal argument, which turned into a physical fight. At one point, Boyd was shot and the three people left the store.

Boyd was taken to University Hospitals Cleveland Medical Center where he was pronounced dead.

A day later, members of the Cleveland Police Department’s Gang Impact Unit located and arrested the suspected shooter in Independence. The shooter’s identity has not yet been released.