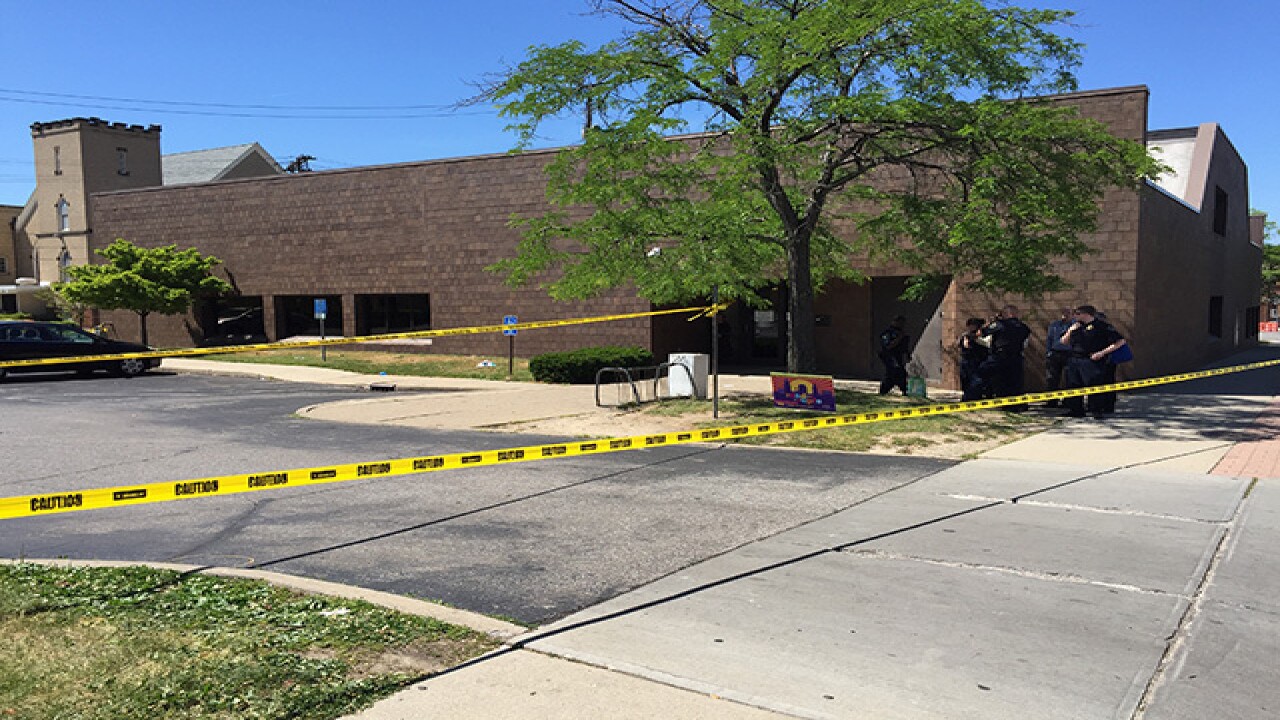 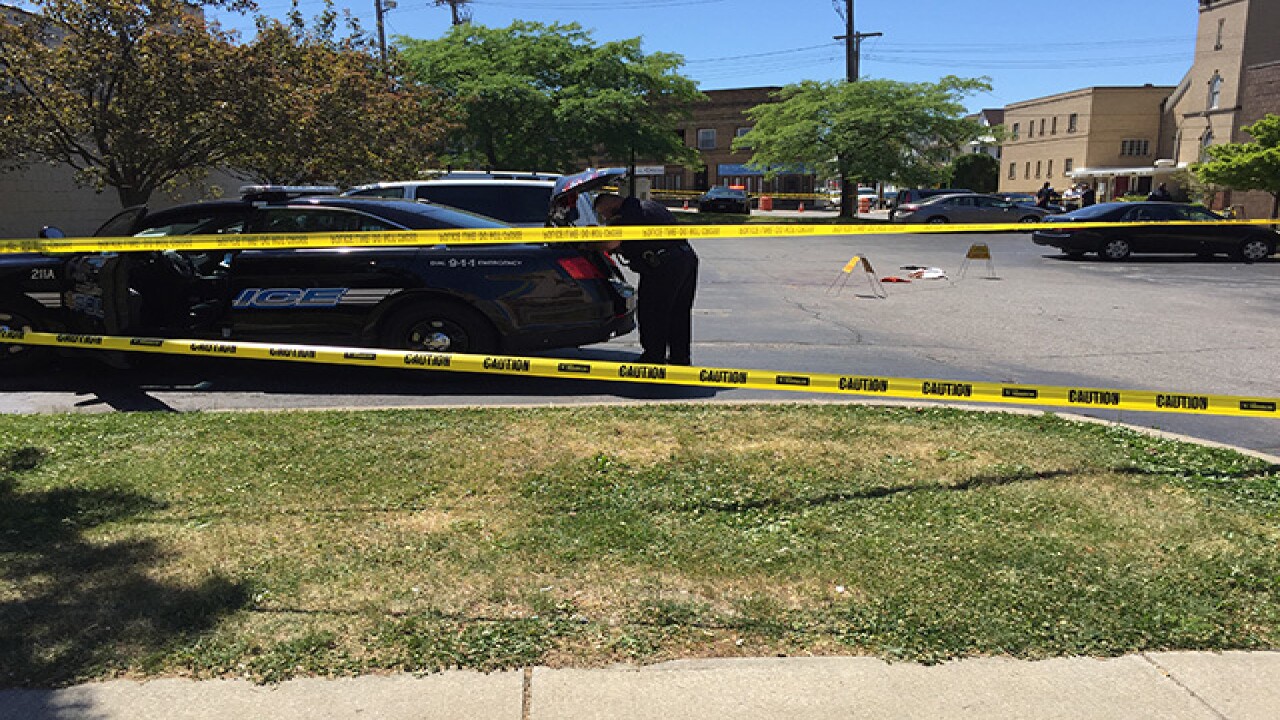 Police have arrested the suspect wanted in a shooting on Cleveland's west side.

The shooting happened around 1:30 p.m. in the parking lot of the Cleveland Public Library South Brooklyn Branch at Pearl and State roads.

According to Cleveland police, one person was shot and transported to MetroHealth Medical Center for treatment.

Witnesses said the victim was shot in the head multiple times.

Police and SWAT officers arrived at the home after learning the man was inside with two small children, refusing to leave.

Officers were eventually able to take the suspect into custody without incident.

The Cleveland Public Library issued this statement in response to the shooting:

At 1:33 p.m. this afternoon a shooting occurred in the parking lot of our South Brooklyn Branch. Library security immediately locked down the branch to ensure the safety of our patrons, and the branch will continue to be closed for the rest of the day as Cleveland Police investigate.

The Cleveland Police Department are investigating and handling the details of this case. We are fully cooperating, including providing security camera footage to CPD, and helping their efforts in any way we can.

Anyone with questions or information about the shooting should contact the Cleveland Police Department.