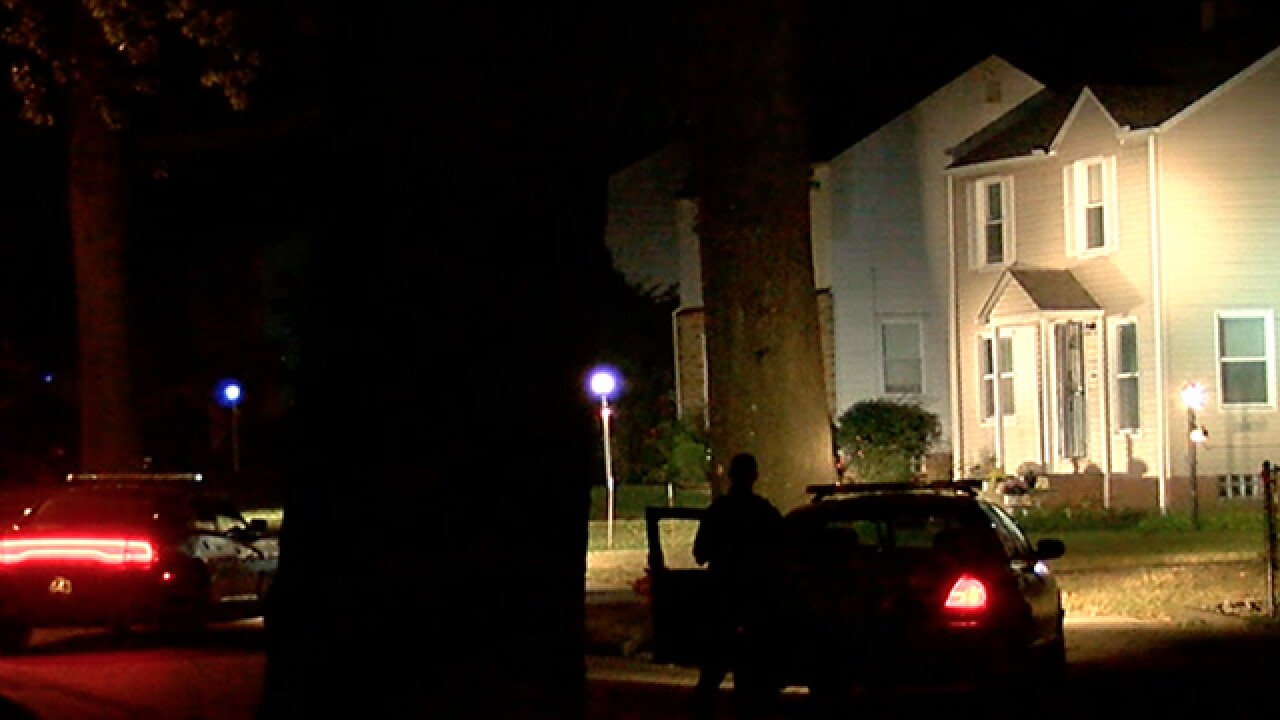 Copyright 2018 Scripps Media, Inc. All rights reserved. This material may not be published, broadcast, rewritten, or redistributed.
<p>SWAT responded to a home on Talford Avenue.</p>

The burglary took place in the 17000 block of Talford Avenue.

According to police, when the resident came home he heard a noise and called out to see if his son was home, but instead heard a voice he didn't recognize.

The resident saw a man standing at the top of the stairs with his gun pointed at him, police said.

The victim then left the house and called police.

SWAT responded to the situation to see if the suspect was still inside the house.

Police said the master bedroom was in disarray, the victim's safe was on the bed and his firearm was missing.

Authorities are searching for the suspect.