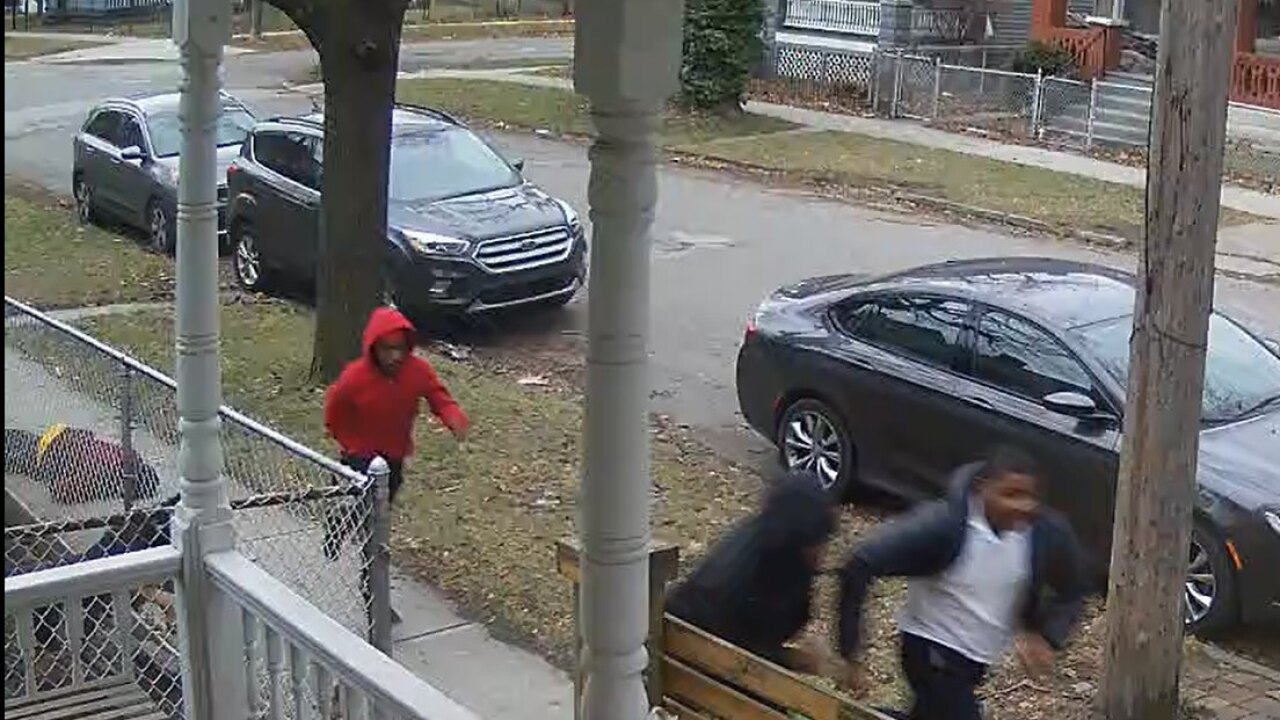 CLEVELAND — Cleveland police are searching for three teenagers who are accused of robbing a man after knocking him unconscious.

Police said the man was walking, when the three teenagers came up from behind him and punched him, knocking him unconscious.

The teens went through the victim's wallet and stole $100.

Police said the teenagers are around 15 years-old and one was wearing a red hoodie and the other two were wearing black jackets.

Anyone with information on this robbery is asked to call Detective Murphy at 216-623-5217.